Mr. Deng Xiaoping wrote down this:

Development Zones Are of Great Promise

Established on December 6th, 1984 upon the approval of the State Council, the Tianjin Economic-Technological Development Area (abbreviated as TEDA and transliterated as Taida) is one of China’s earliest national-level development zones. During an inspection tour to TEDA back in August 1986, Mr. Deng Xiaoping, the chief architect of China's reform and opening-up, wrote down this: Development Zones Are of Great Promise.

Three decades later, TEDA now comprises of 10 sub-zones and has grown into the country’s best national-level development zone in terms of comprehensive investment environment with the biggest economic aggregate and highest degree of integration with the world. 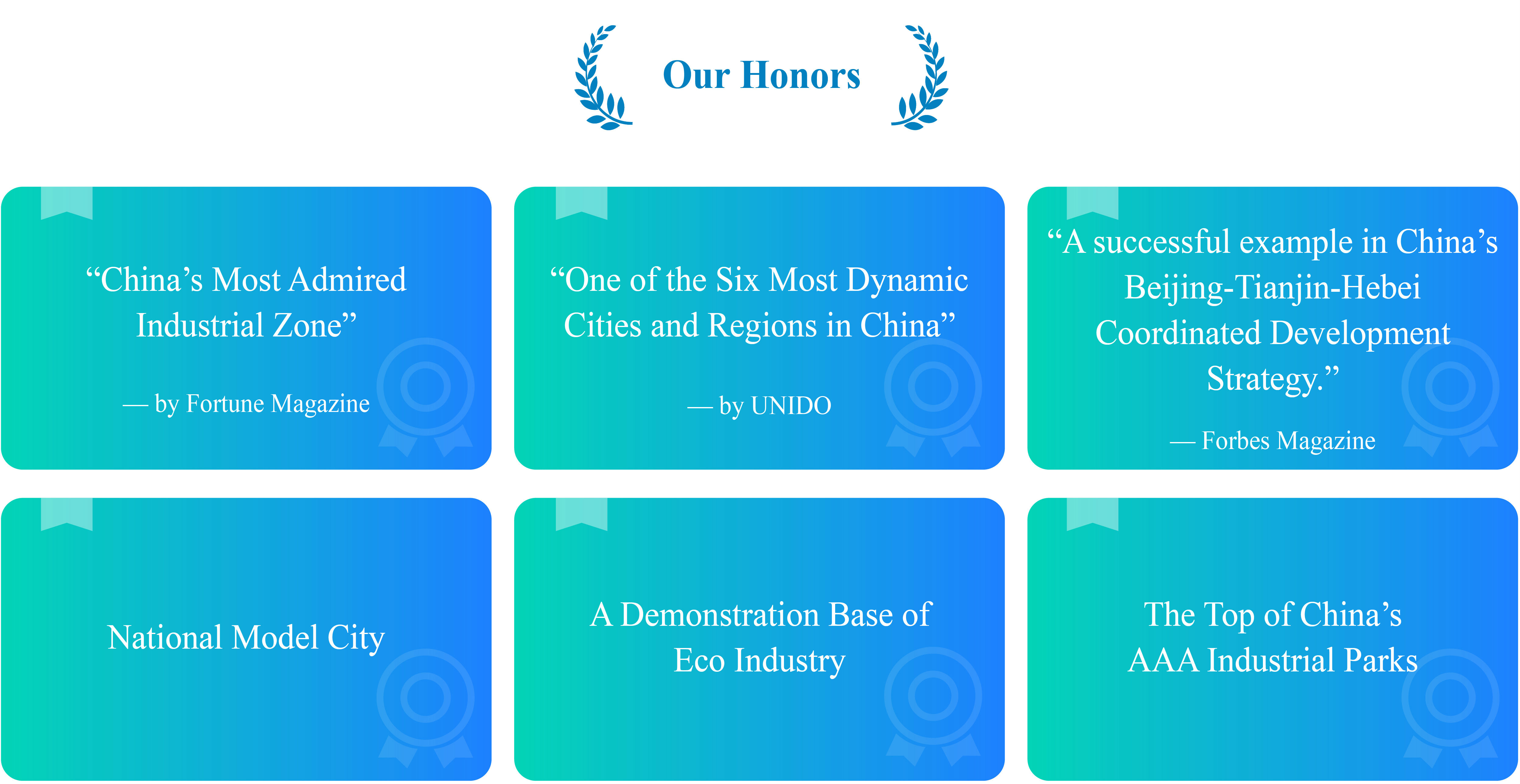