Two new production lines of Vitesco Technologies Tianjin Plant has been officially put into use, which will further enrich Tianjin plant’s product portfolio and enhance its technical competitiveness and product capacity. 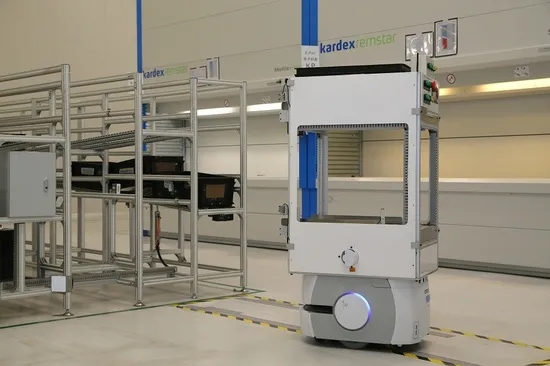 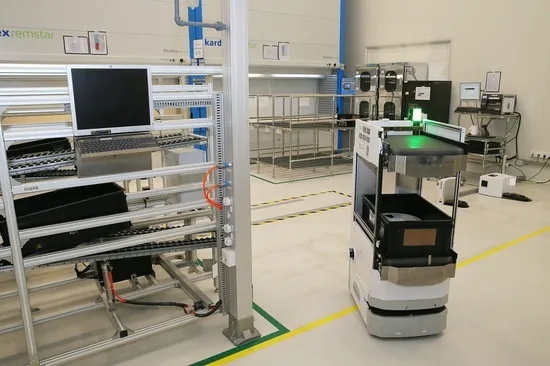 Vitesco Technologies is one of the first batch of auto supporting suppliers to implement scale production of technology integrating electronic control system, motor and reducer in the world. The EMR3, an electric actuation system, has been delivered to six auto manufacturers including Peugeot Citroen Group, Hyundai Motor and Dongfeng Passenger Car, and has been installed on more than 20 models. 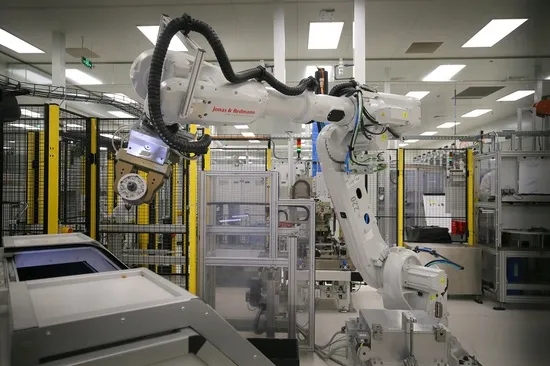 Located in TEDA, Vitesco Technologies Tianjin Factory covers an area of about 86,000 square meters, with a total construction area of over 50,000 square meters. “The strategic focus of our company is electrified powertrain. China is the world’s largest growing market for electric vehicles. Tianjin’s new R&D center will further enhance the company’s R&D capabilities in the Asia-Pacific region.” said Cao Zhenqi, general manager of Vitesco Automotive Electronics (Tianjin) Co., Ltd. The new R&D center of Vitesco Technologies started construction in September 2020 and is expected to be completed and put into use this autumn.