Valued at 34.39 billion yuan, Tianjin Port Co., Ltd. is one of the first 22 joint-stock pilot enterprises in Tianjin.

The port serves over 14 provinces and cities in China, covering half of the country’s territory.

Currently it has over 133 cargo routes, extending trade ties with more than 800 ports in over 200 countries and regions.

While expanding its service scope, the port has also made notable progress in integrating green and intelligent elements.

It now features the world’s first smart and zero carbon terminal, which is operated by smart technology and powered by solar and wind.

The unmanned and smart terminal, which gives full play to high-tech solutions such as 5G, big data, blockchain, self-driving trucks, and AI-controlled robot workers, has increased operation efficiency by 15 percent and saved 20 percent in energy costs for every container.

The building of automatic terminals is more cost effective, as they cost one-third less than traditional terminals.

The port has 168 5G base stations to support intelligent, high-precision operations.

As a major port in China, improvements in the port’s transportation capabilities are expected to further support the country’s logistics circulation and Beijing-Tianjin-Hebei’s regional economy. 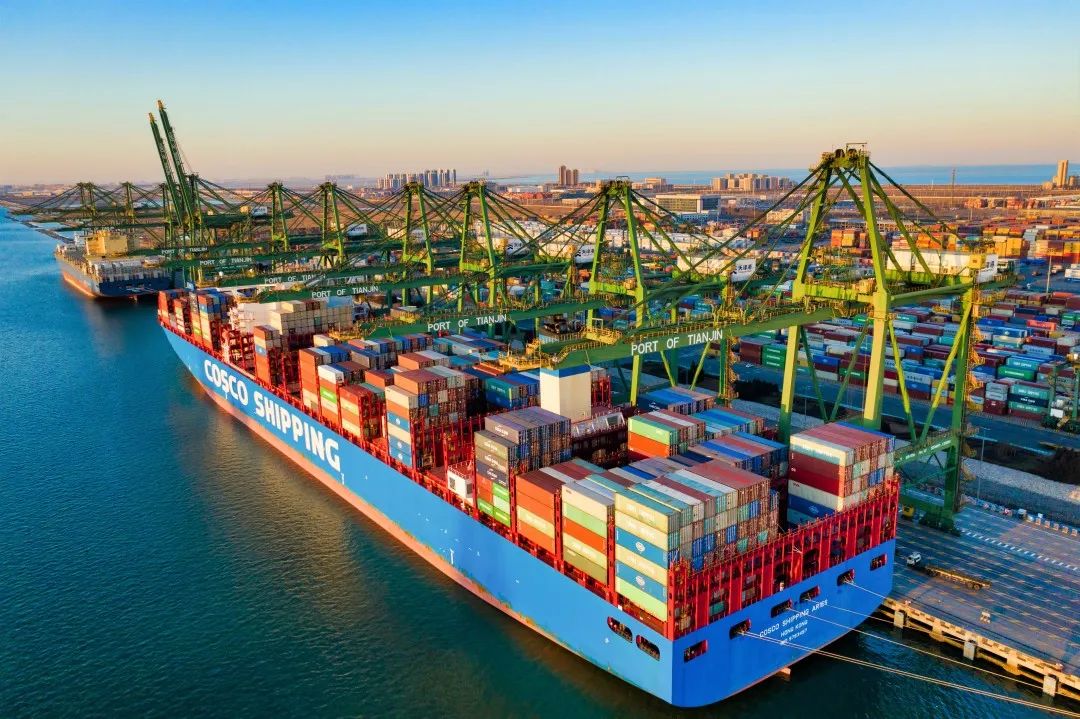