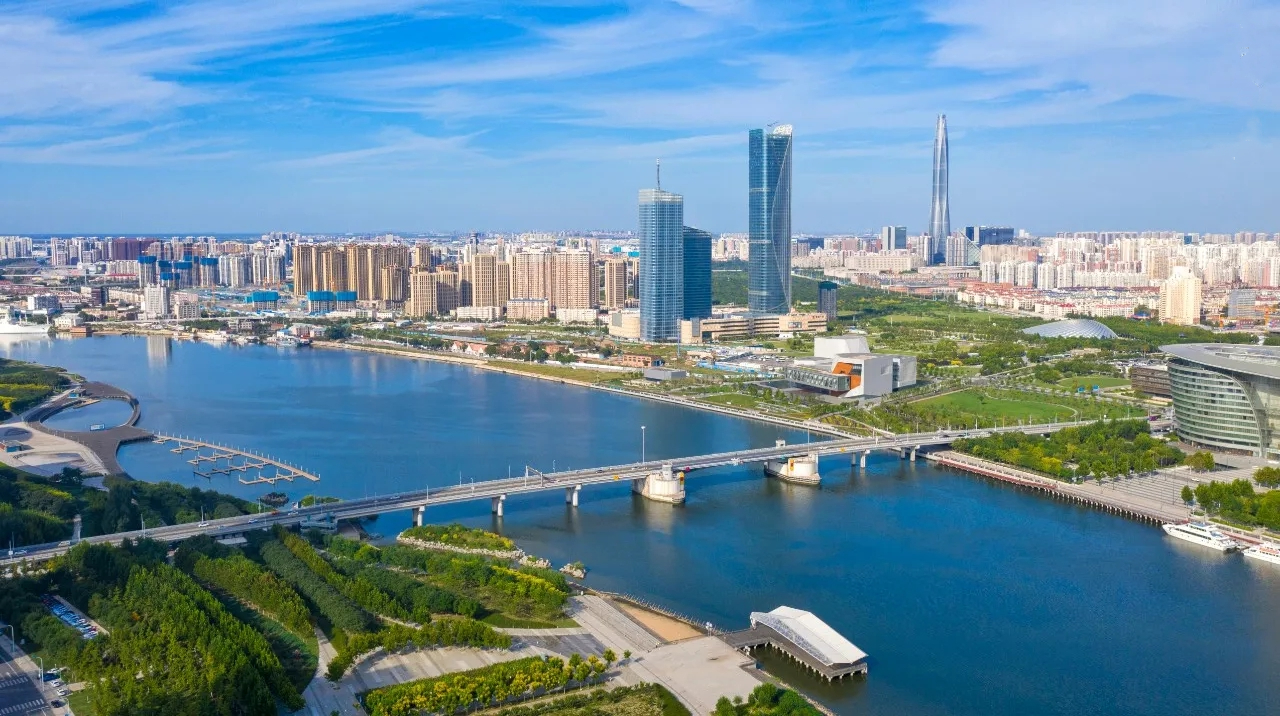 Key foreign-funded projects in China are making good progress amid the country’s efforts to stabilize foreign investment, a spokesperson with the Ministry of Commerce said on Sept 8.

Half of the projects in their early stages have also successfully started construction or operation, Shu added.

The figure surged 35 percent year-on-year, and accounted for 53.9 percent of China’s foreign investment in actual use in the same period, according to the data.

The ministry has worked with relevant and local authorities to form a list of key foreign-funded projects in various fields, including advanced manufacturing and high-technology, resolving 611 problems for foreign investors and meeting reasonable requirements in terms of funding, land and energy.

In the next stage, it will optimize whole-process services and all-around guarantees to promote the early operation of large foreign-funded projects.