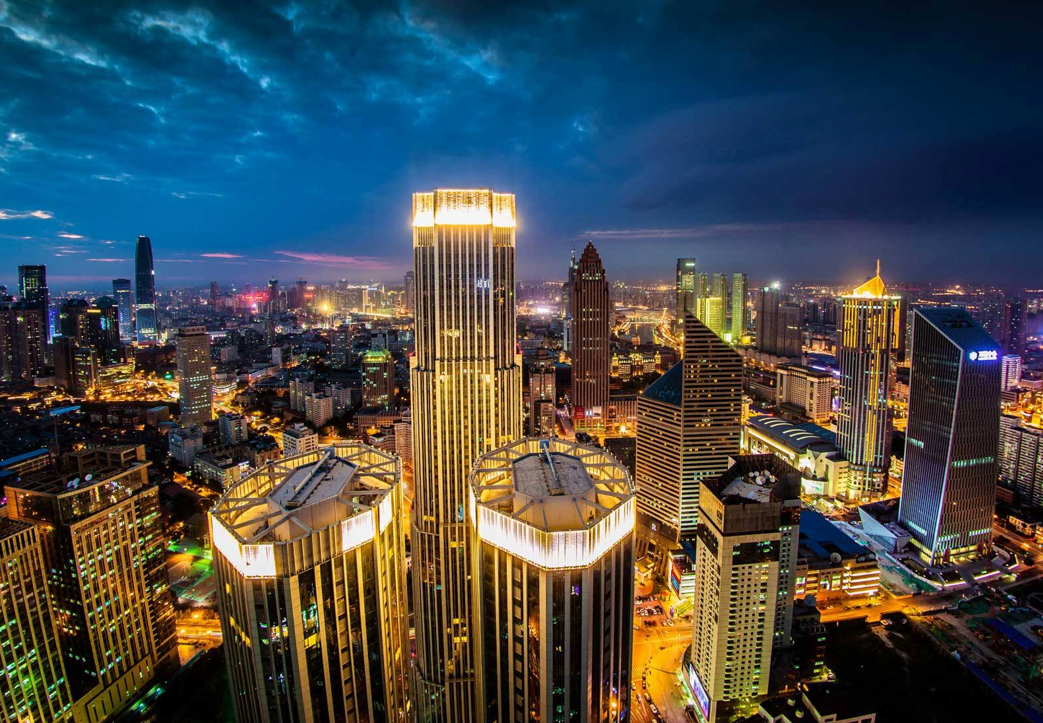 The municipality of Tianjin has been making headlines for a slew of breaking news.

The first was the announcement of China’s first solar-powered intelligent vehicle. Named after the city, it made its debut during the Sixth World Intelligence Congress and started touring on July 5. 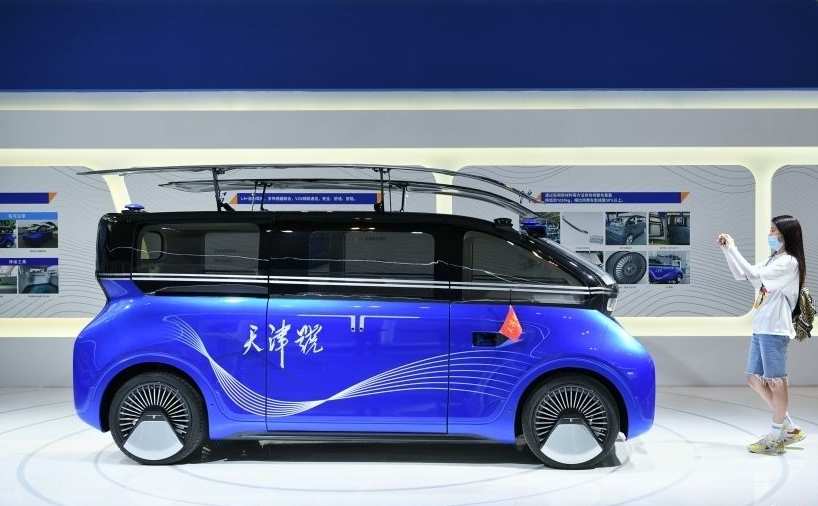 Incorporating 47 cutting-edge technologies and devices, the vehicle is the sum of the efforts of 42 companies and three universities in Tianjin.

Zhou Shengxi, deputy head of the Tianjin Industrial and Information Technology Bureau, said that the national tour is aimed at expanding partnerships for the vehicle, which is accelerating efforts to reach the market. The news follows the completion of a major upgrade to the automatic container loading docks, the first of their kind in the world, at Tianjin Port on July 1. 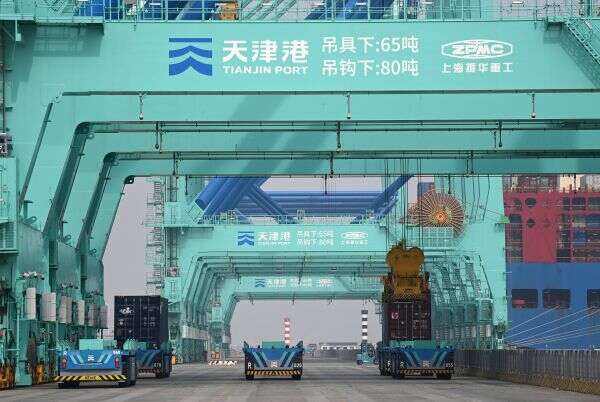 The project marked a milestone at the port, where 49.5 percent of loading and unloading activity has now been automated, said Yang Minjie, vice-president of the Tianjin Port Group. 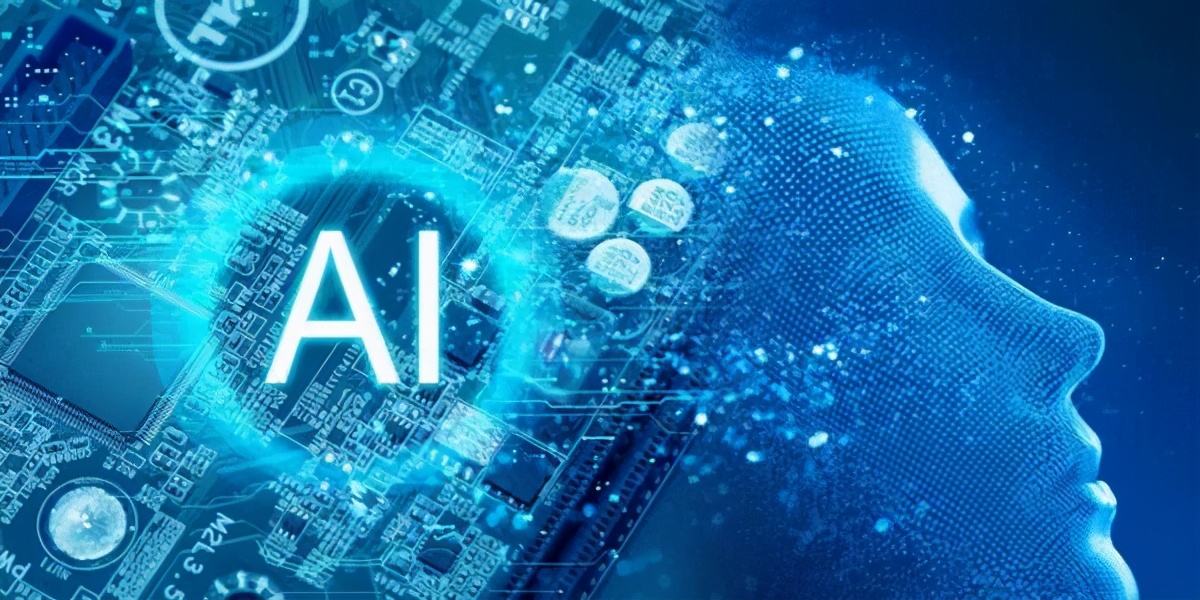 Tianjin’s spate of headline-grabbing announcements is not a coincidence, but is evidence that the city — the only in the country with approval to be a pilot zone for both the application of artificial intelligence and the Internet of Vehicles — has made great strides in the intelligent manufacturing sector, and the strategies it has pursued in recent years, like using its manufacturing industry as an industrial backbone, are paying off. 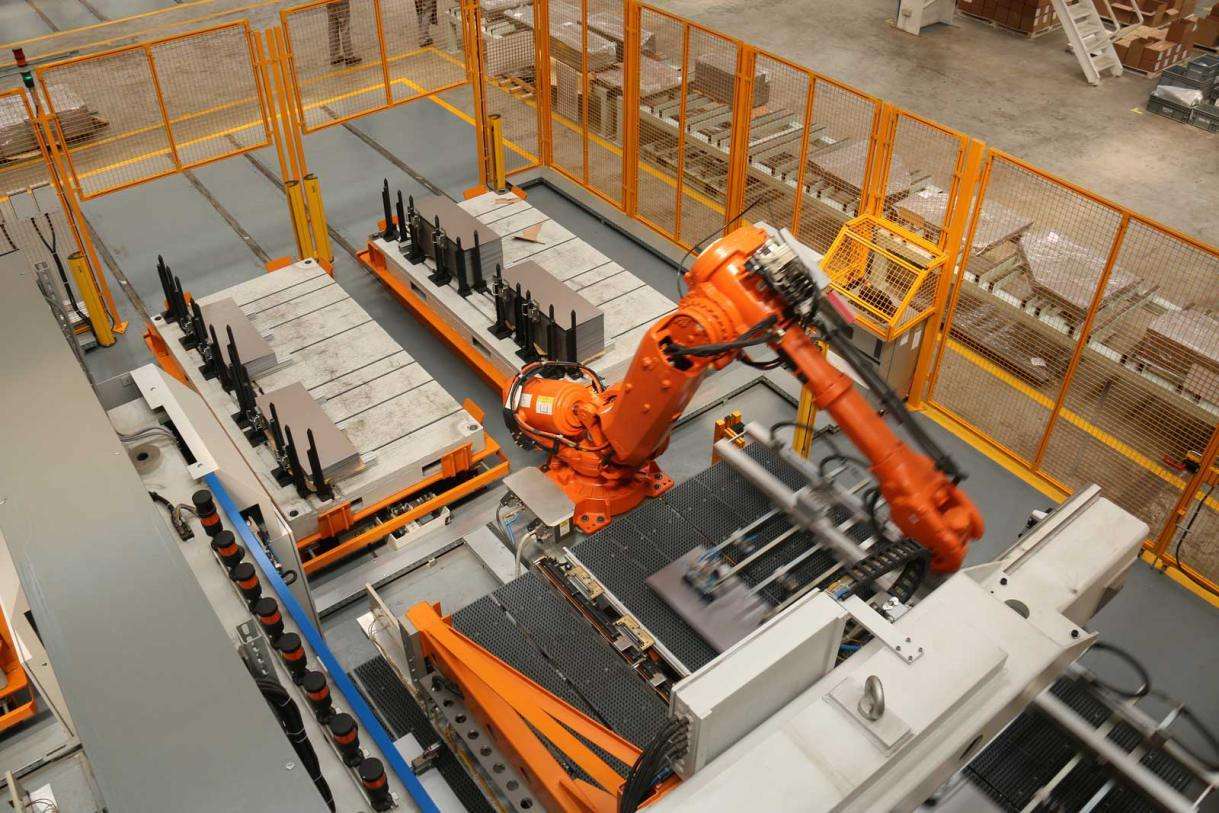 Statistics indicate that last year, industrial added value and the added value of the manufacturing industry accounted for one-third and 24.1 percent of Tianjin’s GDP, respectively.

Since 2017, the manufacturing industry has accounted for over 70 percent of total industrial revenues generated by companies with revenues over 20 million yuan. “Tianjin is the largest open coastal city in North China with a solid foundation in the manufacturing industry, and obvious advantages in terms of resident talent, a science and technology base and policies. It has strong industrial service capabilities,” said Zhang Gong, mayor of Tianjin.

The national strategy for the coordinated development of the Beijing-Tianjin-Hebei area has given Tianjin a functional position as “one base and three districts”.

Currently focused on building a leading national manufacturing research and development center, the city is striving to consolidate and strengthen its advantages in intelligent technology and innovative industries, and create a new generation national AI innovation and development pilot zone.