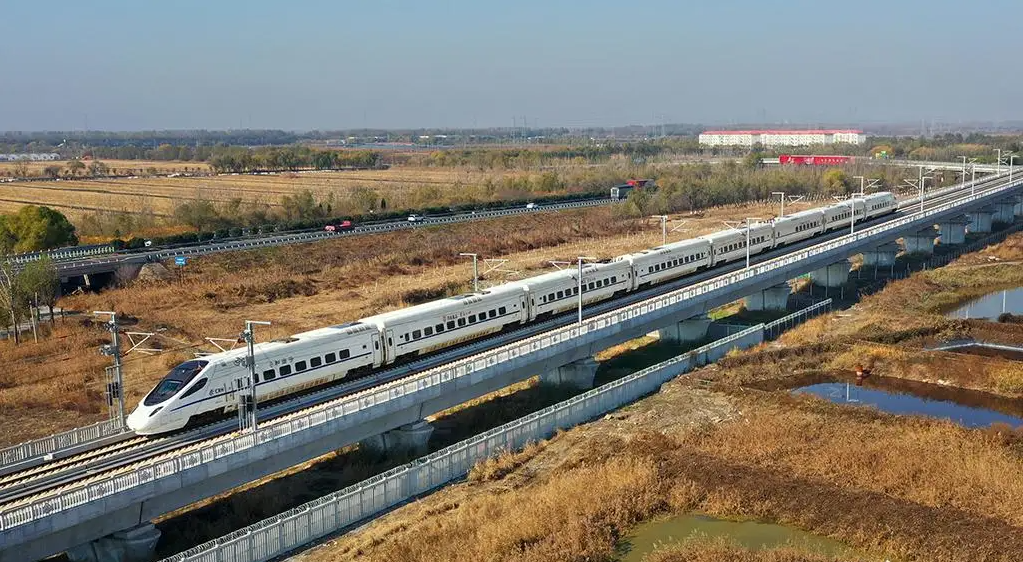 The total length of the line is about 148.7 kilometers. 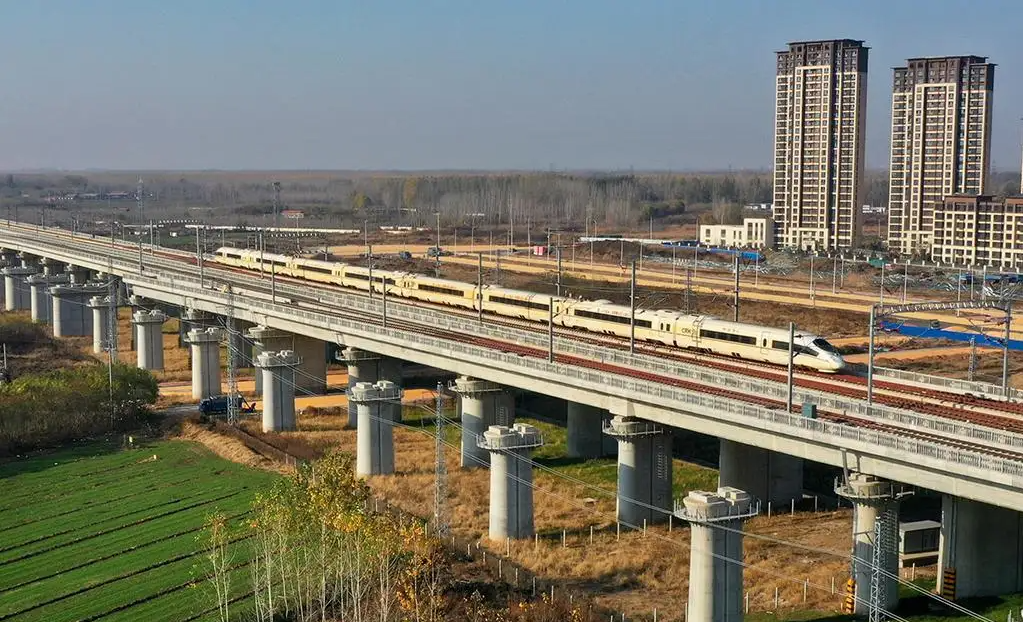 The other line links Beijing with Tianjin. It shares the same starting point and several stations with the one linking Beijing and Hebei, until Baodi Railway Station in Tianjin. Then it runs across the city’s Baodi, Wuqing, Beichen, Dongli districts and terminates at Binhai West Railway Station in Tianjin’s Binhai New Area— 96 km. In the early stage of operation, trains will run between Baodi and Beichen in Tianjin, while the section from Beichen to Binhai is under construction.

With both lines operating, the railway network structure in the Beijing－Tianjin－Hebei region will be further improved and greatly facilitate people’s travel in the region, the railway company said.