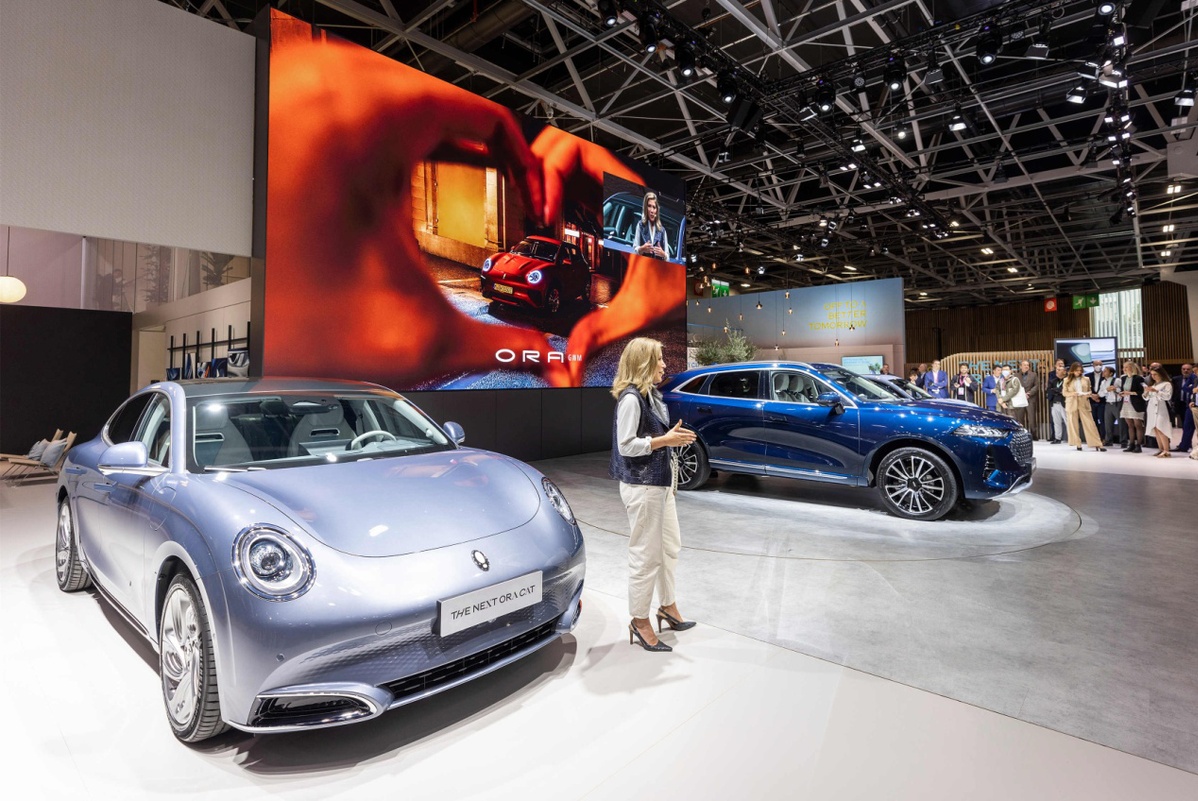 Great Wall Motor, China’s largest sport utility vehicle and pickup manufacturer with a production base in Tianjin, had exported over 130,000 vehicles as of October this year, up 18.55 percent year-on-year, said Fu Xiaokang, the company’s vice president.

“Electric vehicles, in particular, have become the new growth pole of our export under the pandemic,” Fu said.

With global auto enterprises facing pressure from chip shortages and raw material price increases, China’s electric vehicles play an increasingly vital role in the international NEV industry, and become a new driver for China’s foreign trade, said Bai Ming, a researcher with the Chinese Academy of International Trade and Economic Cooperation under the Ministry of Commerce.