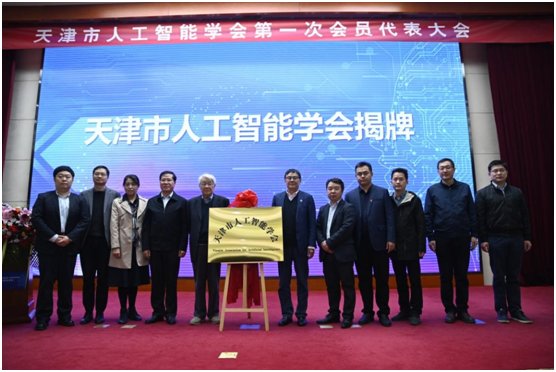 Yao Jianquan, an academician of the Chinese Academy of Sciences and professor of Tianjin University, also attended the inaugural meeting. He remarked that artificial intelligence has significant spillover effect, which will stimulate the progress of other related technologies and boost the transformation and upgrading of traditional industries and the overall breakthrough of strategic emerging industries. “The next decade will witness a boom in AI technology,” Yao noted.

More than 200 people from the Tianjin Association for Science and Technology, universities in the city, and officials of Tianjin Xiqing district, as well as Tianjin workers and entrepreneurs in the field, participated in the meeting.