The return capsule of China’s Chang’e-5 probe touched down on Earth in the early hours of December 17, 2020, bringing back the country’s first ever samples collected from the moon, as well as the world's first new lunar samples in more than 40 years. On the sixth Space Day of China, let's take a look at the contributions made by aerospace engineers in Tianjin to that space journey and to other missions. 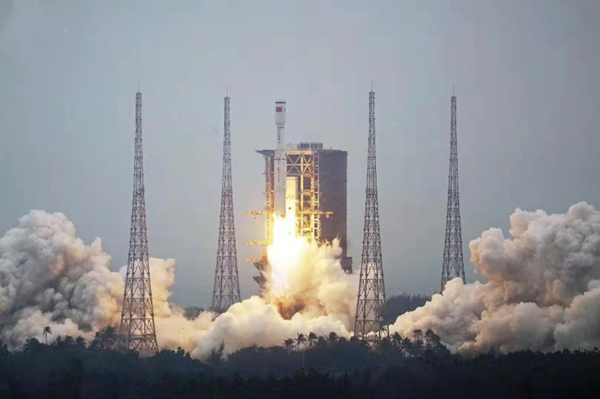 The Long March 5 Y-5 rocket, which carried the Chang’e-5 spacecraft, blasted off from the Wenchang Spacecraft Launch Site on the coast of the southern island province of Hainan on November 24, 2020. It’s the fifth time that the Long March series of rockets have carried Chang’e probes into space.

The rockets were developed by Tianjin Aerospace Long March Launch Vehicle Manufacturing Corporation in Tianjin’s Binhai New Area. The corporation is a key subsidiary of the China Academy of Launch Vehicle Technology, under the China Aerospace Science and Technology Corporation (CASC), and it focuses on the development, manufacture and assembly of new generation launch vehicles. Tianjin witnessed the manufacturing of the Long March 5 and 7 rockets’ body structures and their final assembly.

In addition, the Tianjin Institute of Aerospace Mechanical and Electrical Equipment also provided all-round support for the completion of the Chang'e 5 probe’s lunar exploration mission.

The Chang’e-5 probe ascender, carrying the moon samples, successfully docked with the orbiter-returner combination in lunar orbit on December 6, 2020. Research teams from the Tianjin Institute of Aerospace Mechanical and Electrical Equipment worked hard on this docking procedure for seven years, making one technological breakthrough after another. In addition, the institute also undertook several other major tasks, including the development of the Chang’e 5 probe's ascender and lander solar array.

On top of that, the Yunyao Constellation Project will also strive to strengthen the country’s national security. 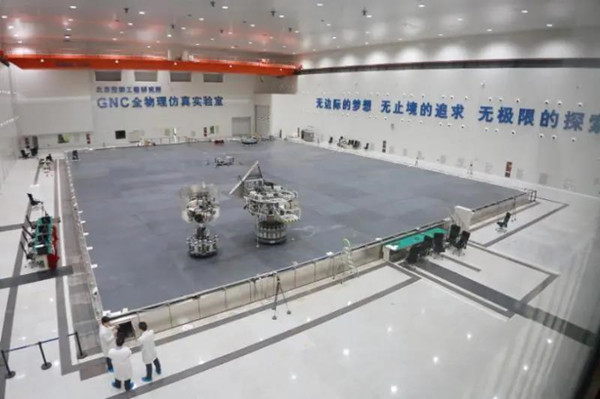 The Long March 8 rocket conducted its maiden flight successfully at the Wenchang Spacecraft Launch Site at 12:37, December 22, 2020, taking five satellites into space. The Yunyao GNSS (Global Navigation Satellite System) occultation weather detection payload, independently developed by a research team led by Dr Li Fenghui from Tianjin University, was also carried into space on Yuanguang Satellite, one of the five satellites. The Yunyao Constellation Project, like a Beidou system in the meteorological sector, is composed of 80 satellites including the Yuanguang. It is now in full swing.

Almost all of China’s ocean-going ships have to use weather routing services provided by foreign companies due to lack of domestically-developed global marine weather routing systems. This involves billions in service fees each year and also means having to report relevant ship and cargo information to these companies at any time. This not only exposes commercial secrets, but also poses a potential threat to national security.

The Yunyao Constellation Project will break the monopoly held by foreign companies. The project aims to distribute weather detection payloads on 80 satellites to form a global meteorological observation network, which can provide weather forecast information and short-term and imminent earthquake prediction information with a real-time performance of less than 20 minutes.

Meanwhile, Tianjin is making efforts to improve the cultivation of top talents. 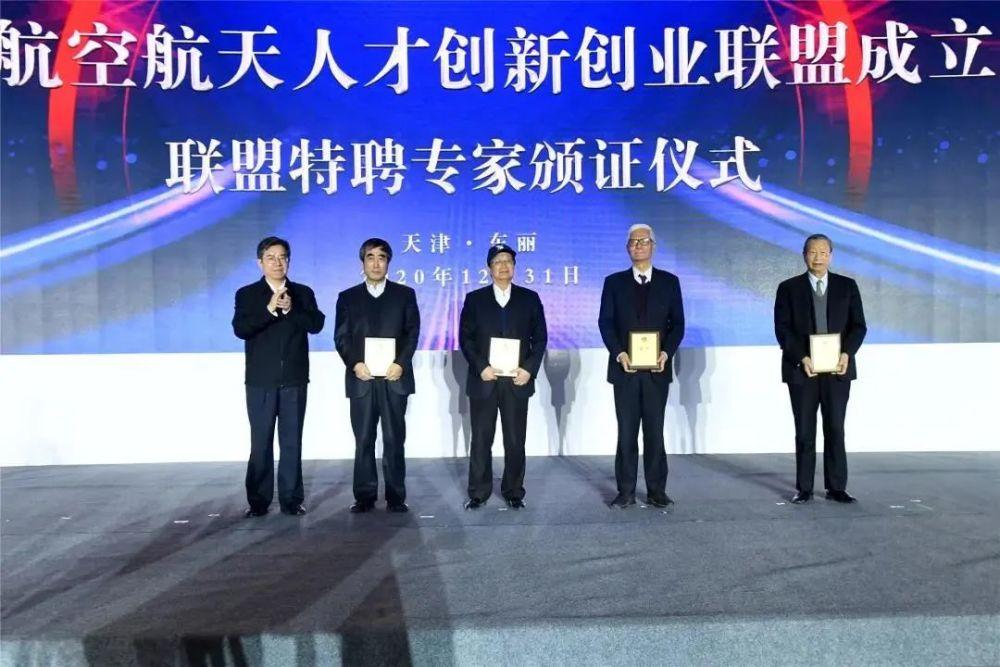 Founded in December 31, 2020, Tianjin Aerospace Talents Innovation and Entrepreneurship Alliance gathers together more than 1,400 researchers from 123 universities, research institutes and leading enterprises. To date, the alliance has signed 13 projects.

With these outstanding young talents, China’s aerospace industry is bound to face a bright future.