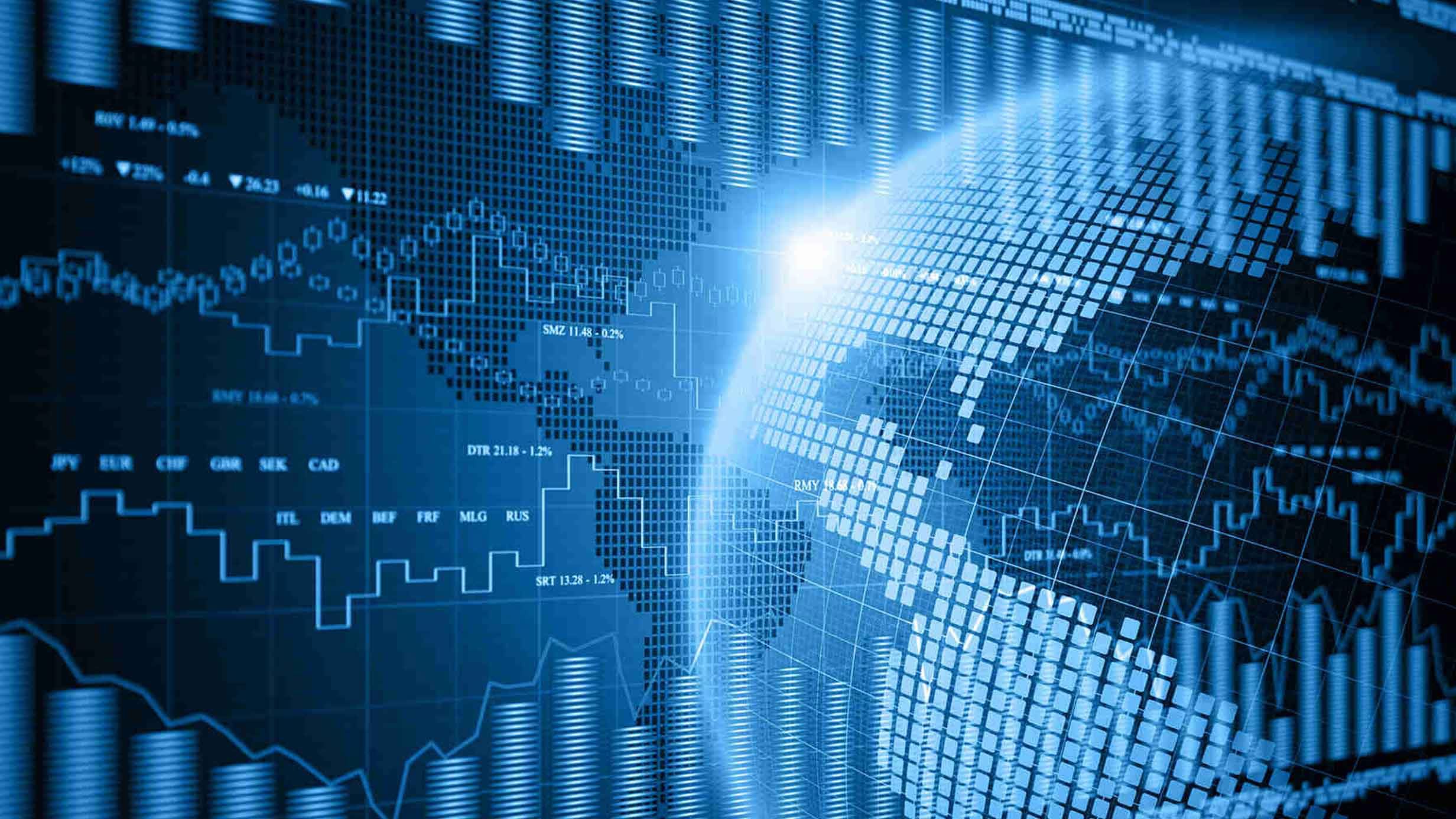 Chinese authorities on July 23 released a guideline on overseas investment and cooperation in the digital economy, detailing major tasks to actively engage in the global development of digital technology.

The guideline, jointly released by several government departments including the Ministry of Commerce, pledged active integration with the global industrial chain of the digital economy.

More efforts will be made to enable digital economy enterprises to accelerate the deployment of overseas research and development centers and product design centers, and strengthen cooperation with overseas technology companies in fields such as big data, 5G, artificial intelligence, and blockchain for joint development of cutting-edge technologies, according to the guideline.

Domestic companies will also be encouraged to tap opportunities in the overseas digital market to invest in smart infrastructure.

The guideline called for improving mechanisms concerning the “going out” process of the digital economy and stepping up regulations on new business models of the sector’s overseas investment and cooperation.

According to a white paper issued by the China Academy of Information and Communication Technology in April, China’s digital economy maintained a high growth rate of 9.7 percent in 2020 amid the pandemic and global economic downturn.

The scale of China’s digital economy reached 39.2 trillion yuan (about $6.1 trillion) last year, accounting for 38.6 percent of the GDP.

With its digital economy ranking second in the world, China has highlighted the digital economy development in its 14th Five-Year Plan (2021-2025) to build a digital China.