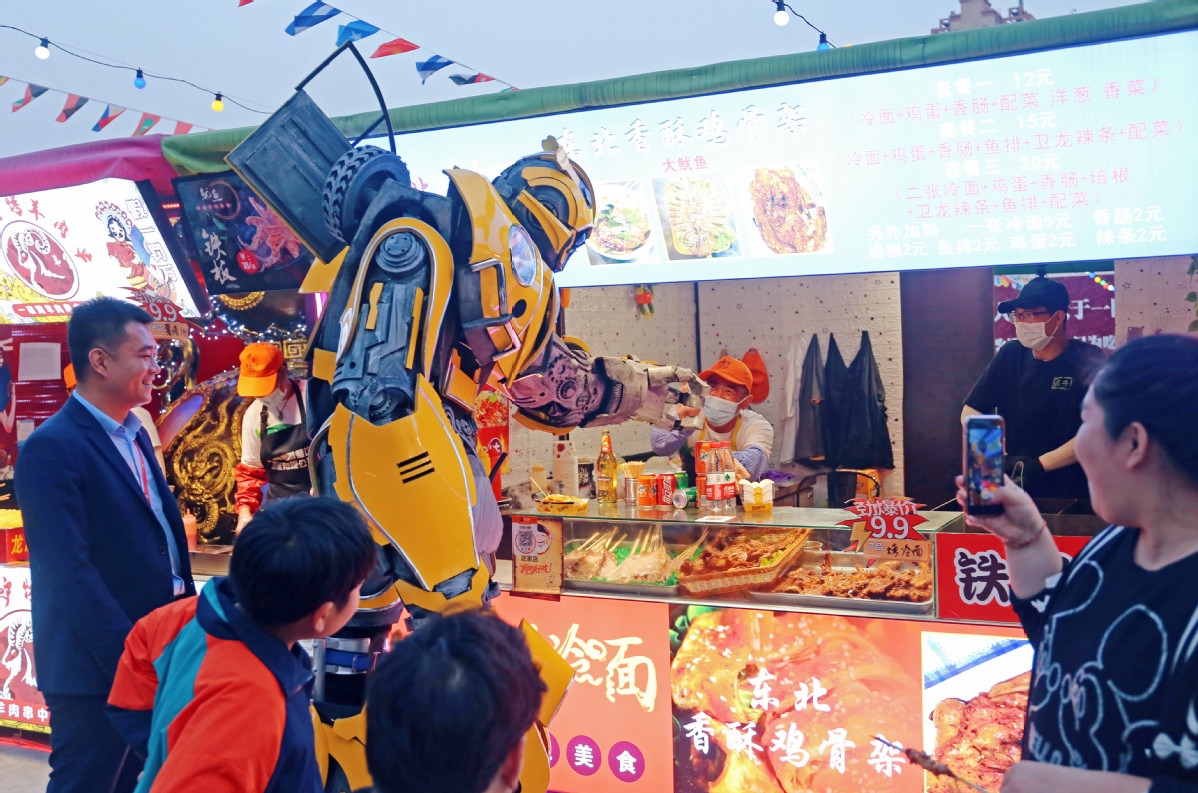 Approximately 60 percent of Chinese respondents believed their personal finances would improve in the coming year, higher than the global average of 48 percent, according to the latest EY Future Consumer Index report which tracks changing consumer sentiment and behaviors across global markets with 18,000 consumers worldwide surveyed.

Meanwhile, 43 percent of Chinese consumers said their current financial situation has improved due to appropriate reductions in consumption, which is 9 percentage points higher than the global average, data from the report showed.

As climate change and sustainable development continue to attract global attention, more consumers said they are aware of the impact of their consumption behavior on the environment and include it as one of the main factors in their consumption considerations, said the report.

Data showed that 32 percent of the Chinese respondents said they will prioritize sustainability and the environment in buying products, higher than the global average of 26 percent.

“Under the guidance of the ‘carbon peaking by 2030 and carbon neutrality by 2060’ goals, Chinese consumers have shown a higher awareness of sustainable development, beginning to rethink their consumption behaviors and pursuing sustainability,” said Denis Cheng, EY Greater China Consumer Sector Leader.