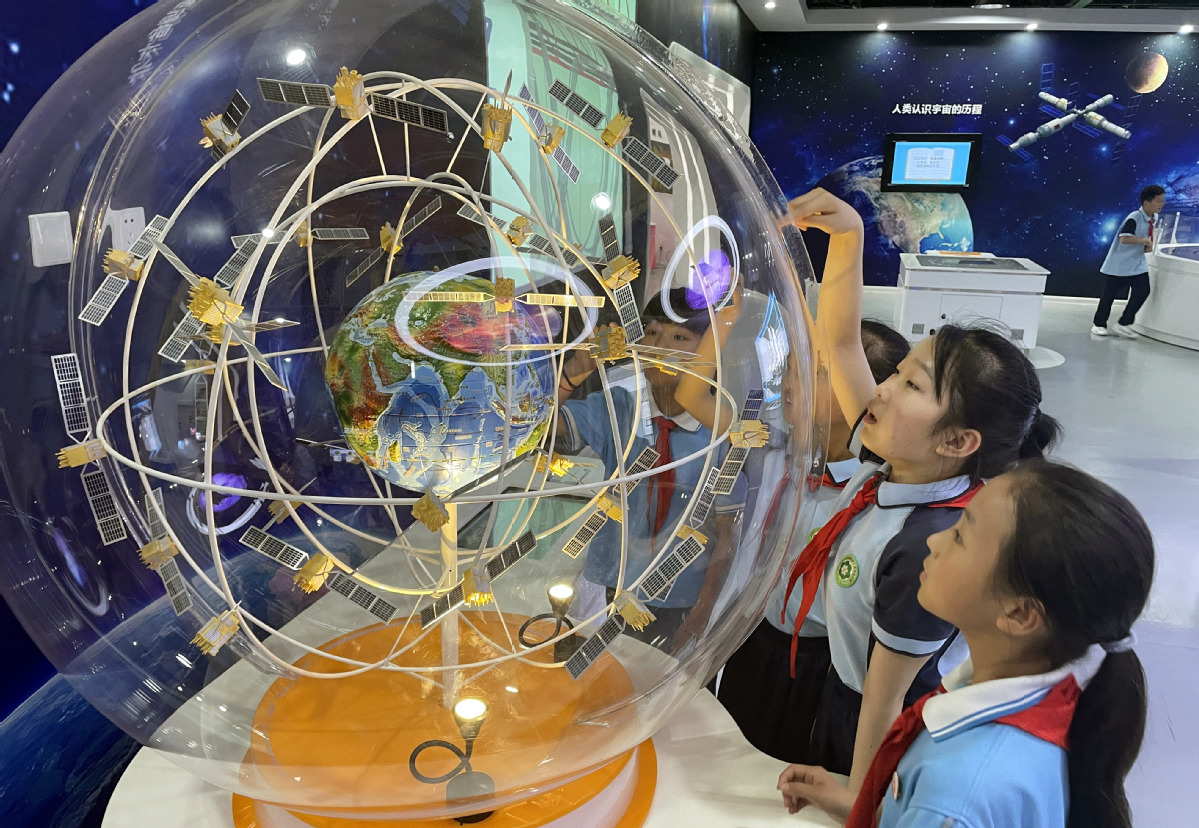 The China-developed BeiDou Navigation Satellite System (BDS) has been deeply integrated into diverse industries and is fully serving the country’s socioeconomic development.

The BDS has shown its enhanced power in driving China’s socioeconomic development, with its continuously expanding depth and width of application, according to the China Satellite Navigation Office.

The system is empowering all walks of life through its remarkable achievements. It has been deeply integrated and applied in industries such as transport, disaster prevention and mitigation, agriculture, forestry, animal husbandry and fishing, and power and communication.

By the end of 2021, there were more than 1 billion units and terminals using the BDS positioning function nationwide, according to statistics from the National Development and Reform Commission (NDRC).

In China, the BDS has also shown its worth in sustaining the key services industries of the country's socioeconomic sphere.

By the end of 2021, the BDS had been installed in more than 7.9 million road transport vehicles nationwide, and approximately 8,000 BDS terminals were in use on the country's railway network, the NDRC statistics show.

It is estimated that by the end of the 13th Five-Year Plan period (2016-2020), the industrial scale of China's satellite navigation industry exceeded 400 billion yuan ($59.9 billion).