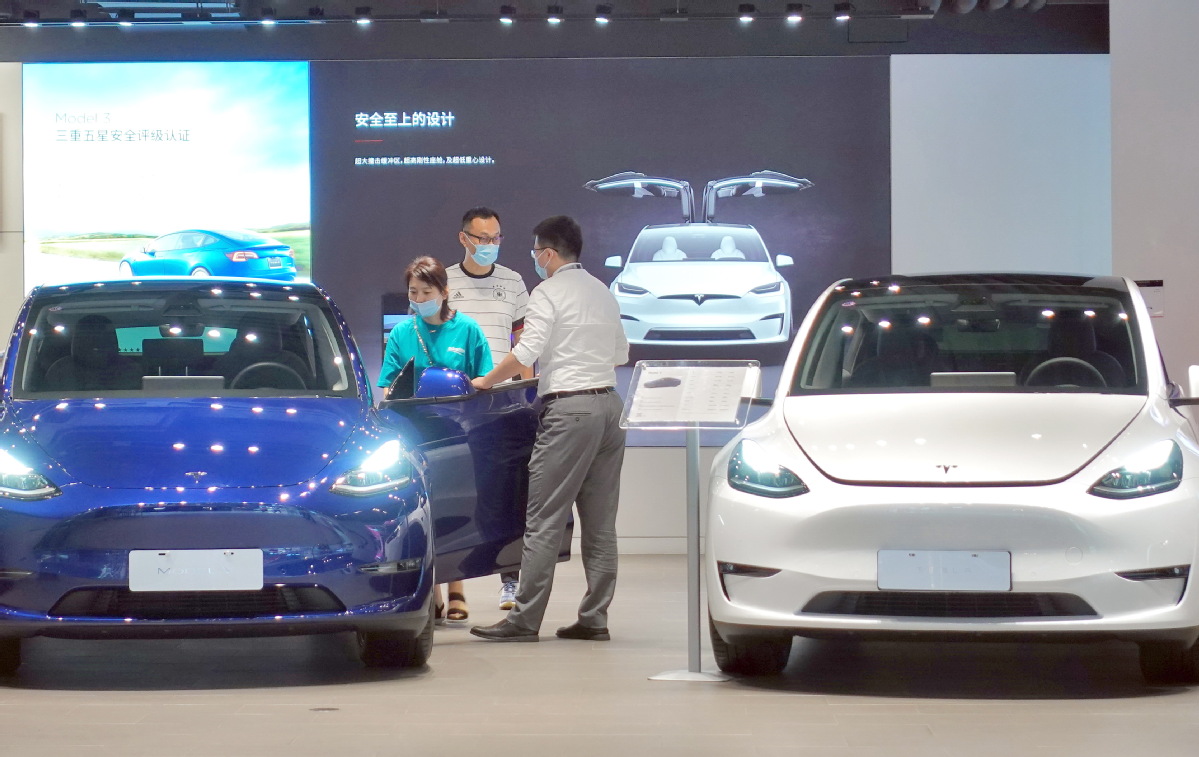 Sales of new energy vehicles in China surged in April despite COVID-19 resurgences, data from an industry association showed Tuesday.

Last month, the retail sales of NEVs in China expanded 78.4 percent year-on-year to 282,000 units, according to the China Passenger Car Association.

In the first four months of this year, the sales of NEVs in China totaled 1.35 million units, skyrocketing by 128.4 percent year-on-year, the data showed.

The data showed the NEV market penetration rate stood at 27.1 percent in April, compared with 9.8 percent in the same month of last year.