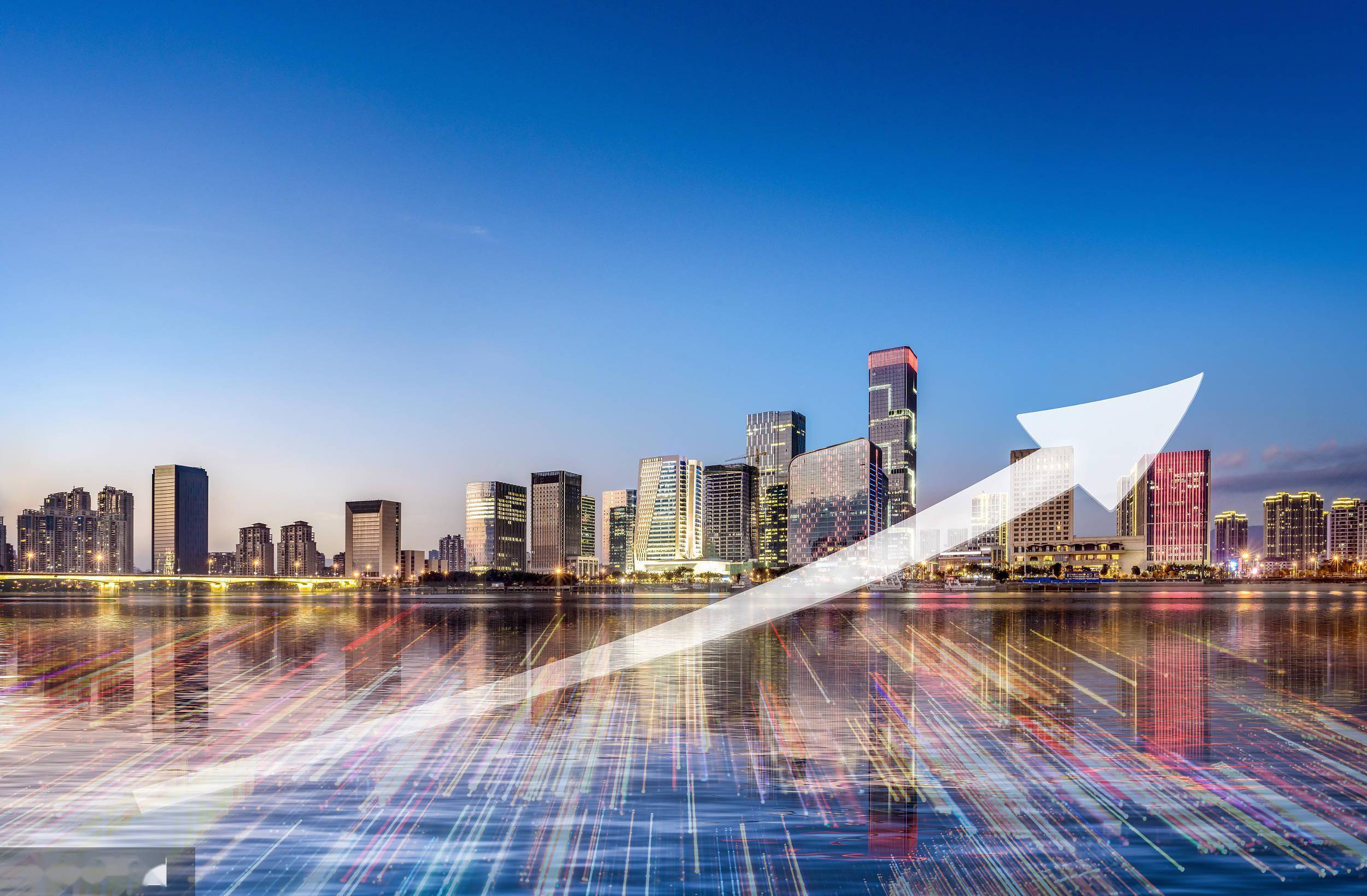 China’s fixed-asset investment rose 5.8 percent year-on-year in the first 10 months of this year, with investment in high-tech industries continuing to log rapid growth, data from the National Bureau of Statistics (NBS) showed on Nov 15.

Fixed-asset investment from January to October totaled 47.15 trillion yuan (about $6.7 trillion), the bureau said in a statement.

The growth slowed from a 5.9 percent increase posted in the first three quarters of the year. In October, the investment picked up 0.12 percent from September.

During the January-October period, fixed-asset investment from the private sector increased 1.6 percent from a year earlier to 25.84 trillion yuan.

China’s high-tech industries continued to see a stellar expansion of fixed-asset investment in the first 10 months, with that in the high-tech manufacturing and services sectors jumping by 23.6 percent and 14 percent year-on-year, respectively, NBS data showed.

Specifically, investment in the subsectors of electronic and communication equipment manufacturing and research and design services soared 28.7 percent and 22.5 percent, respectively.

China has rolled out a series of pro-investment measures this year. For instance, local governments nationwide have expedited the use of special-purpose bonds to catalyze investment.

Over 3.54 trillion yuan worth of new special-purpose local government bonds were issued in the first three quarters of this year, data from the Ministry of Finance showed.