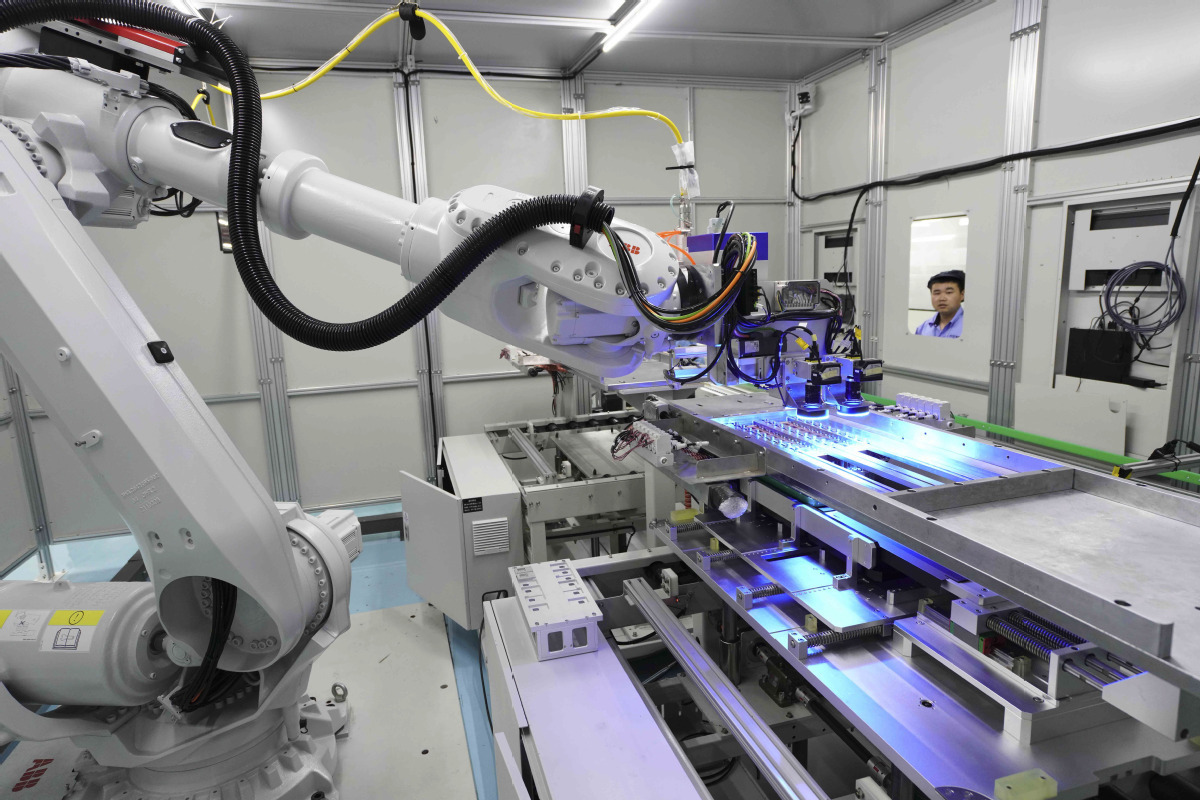 China saw a stable growth of patents and trademarks applied by foreign entities last year, showing that its efforts to protect intellectual property have provided a sound business environment for foreign companies in the country, IP regulators said.

The number of valid invention patents China granted last year to foreign entities rose by 4.5 percent, compared with that in 2021, bringing the total to 861,000, Hu Wenhui, deputy head of the National Intellectual Property Administration, said on Monday.

Last year’s patents involved 58,000 foreign entities, 2,000 more than the number in 2021, he said. The figure of valid trademarks registered by foreign enterprises in China increased by 5.9 percent year-on-year in 2022, bringing the total to 2.03 million, he added.

“It can be clearly seen that we are constantly moving forward on the road to building a powerful IP state, and it also shows that IP has continuously contributed to our nation’s high-level opening-up,” he said.

Underlining the Chinese government’s equal protection of both domestic and foreign enterprises, Zhang Zhicheng, head of the administration’s IP Protection Department, said, “The rising figures fully demonstrate that our efforts in IP protection have provided a sound business environment for foreign-invested companies in China.”

Zhang revealed that the administration has set up 97 centers at national level, including 10 established last year, to offer efficient IP services and help protect the IP rights of domestic and foreign enterprises across the country. He added that, so far, more than 2,900 foreign-invested and joint-venture companies have been put on record at these centers.

“We have also attached importance to dealing with administrative disputes involving foreign entities, and our timely handling of such cases and prompt stop to infringements have been widely praised by IP professionals,” Zhang said.

To ensure that voices of foreign-invested enterprises can be heard and to help them solve difficulties in IP protection, the administration has increased information exchanges with other authorities, including the National Development and Reform Commission, the Ministry of Commerce and the China Council for the Promotion of International Trade.

“We also delivered IP protection achievements made by Chinese departments to more than 340 chambers of commerce in over 70 countries after compiling the contents in English, so as to let foreign-invested companies deeply understand our efforts in protecting IP rights,” he said.

“There will always be room for improvement in IP protection,” he emphasized, vowing to further strengthen its protection and improve its efficiency to create a market-oriented and internationalized first-class business environment.

Statistics released on Monday showed that the administration authorized 798,000 invention patents in 2022, bringing the country’s total number in this regard to 4.21 million. Of the total, 3.28 million valid invention patents came from the Chinese mainland.

“It makes China the first country with more than 3 million domestic valid invention patents around the world, and shows the vitality and innovation of domestic enterprises,” Hu added.