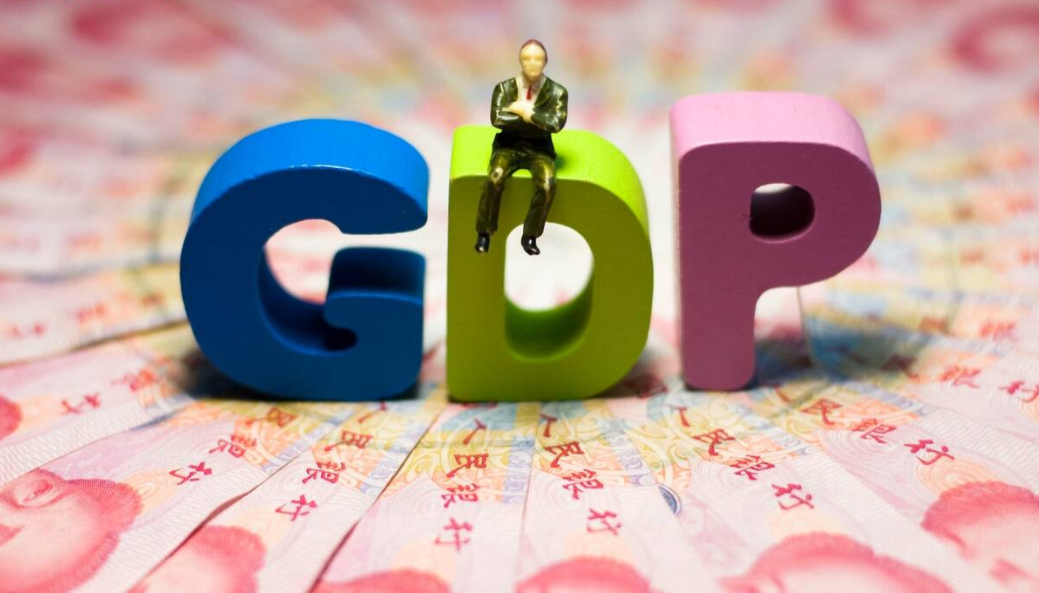 China’s economy posted steady growth in 2022 despite pressures including epidemic resurgences and a complicated external environment.

In the fourth quarter, the country’s GDP expanded 2.9 percent year on year.

“The national economy continued to develop despite downward pressure, the economic output reached a new level, the employment and prices were generally stable, people’s lives were continuously improved, new achievements were secured in high-quality development, and the overall economic and social development was stable and healthy,” said Kang Yi, head of the NBS, at a press conference.

However, the foundation of domestic economic recovery is not solid as the international situation is still complicated and severe while the domestic triple pressure of demand contraction, supply shock and weakening expectations is still looming, Kang said.

China will make economic stability its top priority and pursue progress while ensuring stability this year, he said.