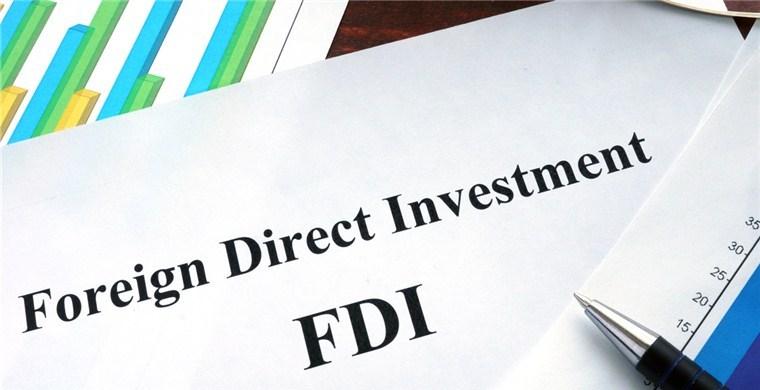 Foreign direct investment (FDI) in the Chinese mainland, in actual use, expanded 6.3 percent year on year to 1.23 trillion yuan in 2022, the Ministry of Commerce said Wednesday.

The manufacturing industry saw FDI inflow increase by 46.1 percent year on year to 323.7 billion yuan in 2022, while that of hi-tech industries jumped by 28.3 percent compared with 2021, data from the ministry showed.

During this period, investment from the Republic of Korea, Germany, and Britain, climbed by 64.2 percent, 52.9 percent, and 40.7 percent, respectively -- while that from the European Union registered a sharp rise of 92.2 percent year on year.

FDI flowing into the country’s central region reported a year-on-year expansion of 21.9 percent, followed by 14.1 percent in the western region.