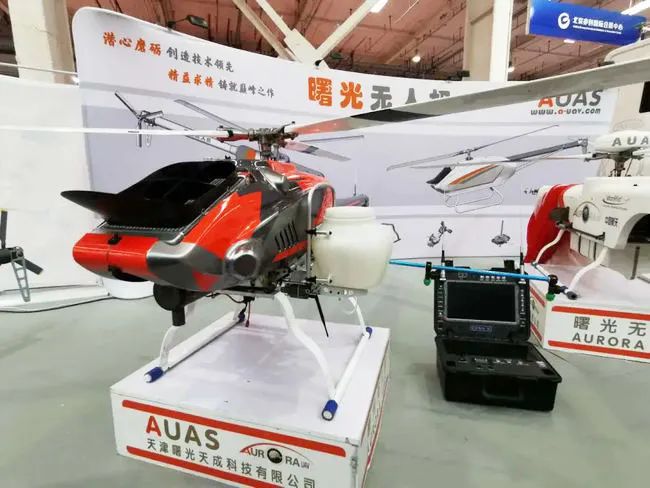 Recently, the Tianjin Phoenix Intelligent Technology Co., Ltd. settled down in TEDA, planning for its new production base. It is a subsidiary of the Tianjin Aurora Unmanned Aerial Systems Technology Co., Ltd., an intelligent and customized solution provider of high-reliability and high-loading unmanned helicopters. Phoenix keeps a close eye on the international market with long-term commitment to the R&D, production and marketing of intelligent unmanned systems and devices.

Huav Breaks Ground for Its North China HQ in TEDA 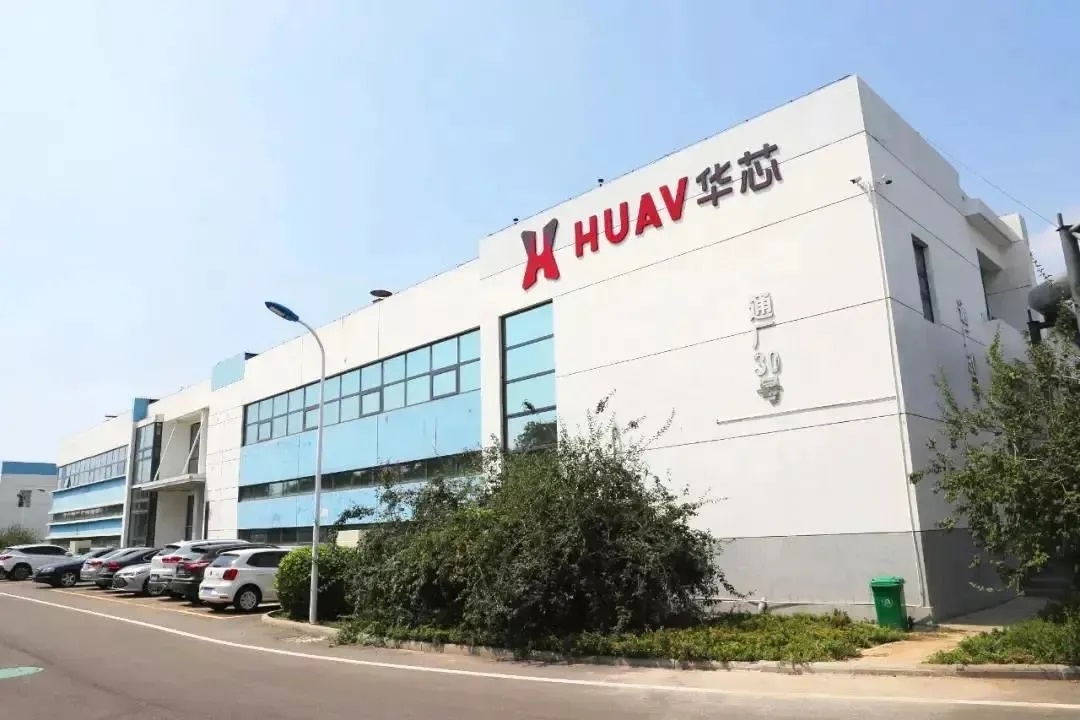 Recently, Huav Tuoyuan (Tianjin) Technology Co., Ltd. kicked off construction of its phase-II plant and North China headquarters, which will be finished in the first quarter of 2022 and is expected to increase its overall annual output value by approx. 300 million yuan once operational. Huav was established in TEDA in 2020. The Linglong D-series gyro chip produced by the company is the first ever high-performance MEMS gyro chip independently designed and developed by China.

Nouryon’s World-class Production Base Put into Operation in TEDA 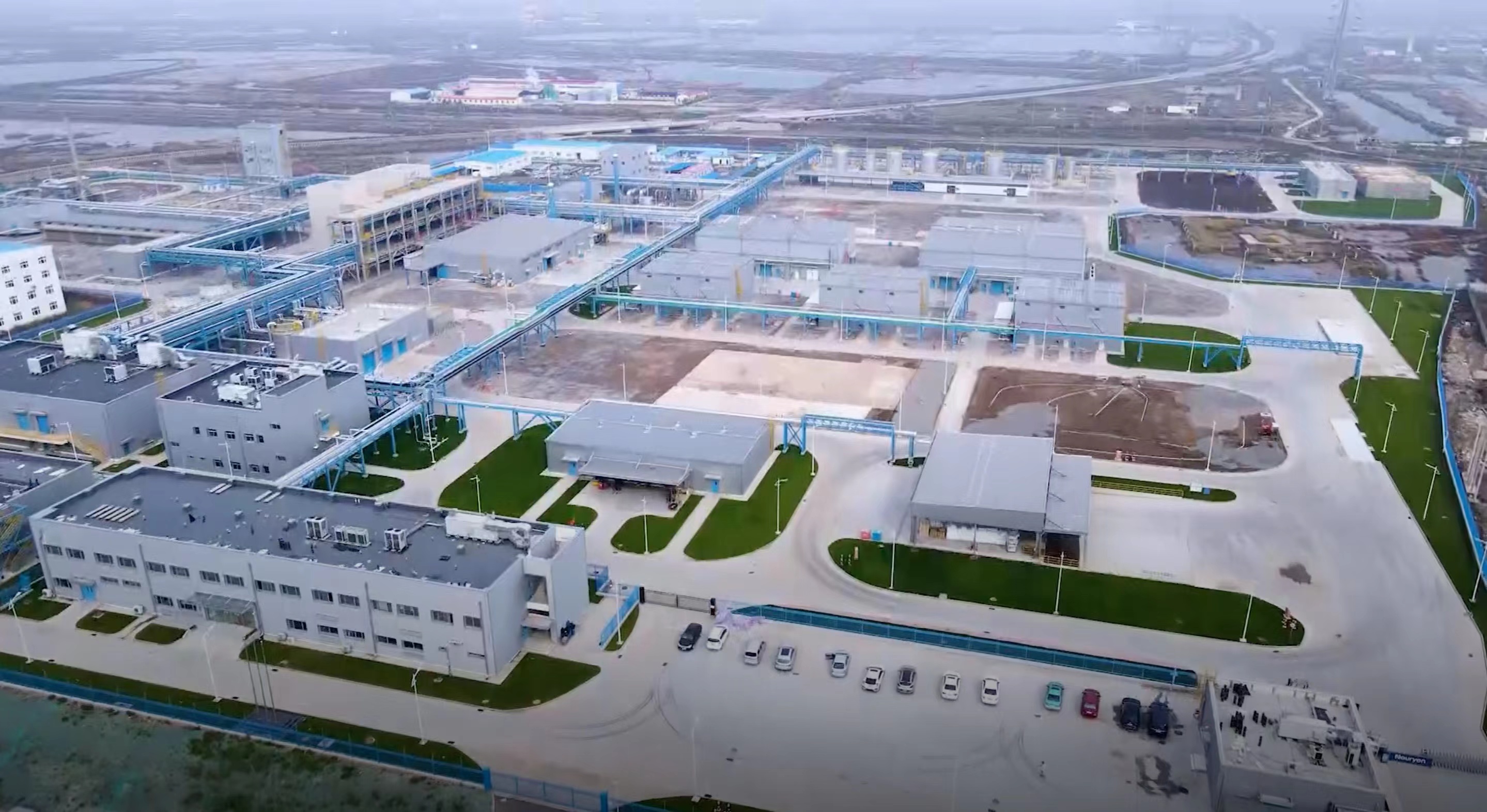 Recently, Nouryon’s world-class innovative organic peroxide production base started operation in TEDA Nangang Industrial Zone to meet the growing demand from packaging, paint & coatings, and construction clients on the Asian market. The new base is equipped with globally cutting-edge production facilities and technologies and dedicated to creating sustainable and innovative solutions with local partners along the value chain.

Recently, Cabot, a leading global carbon black company, confirmed the final agreement to purchase Tokai Carbon (Tianjin) Co., Ltd.. The deal aimed to beef up its business in battery materials. The acquisition aligned with the company’s strategy to strengthen its global leadership. Cabot established its plant in TEDA in 2004 with accumulative investment of 250 million US dollars. 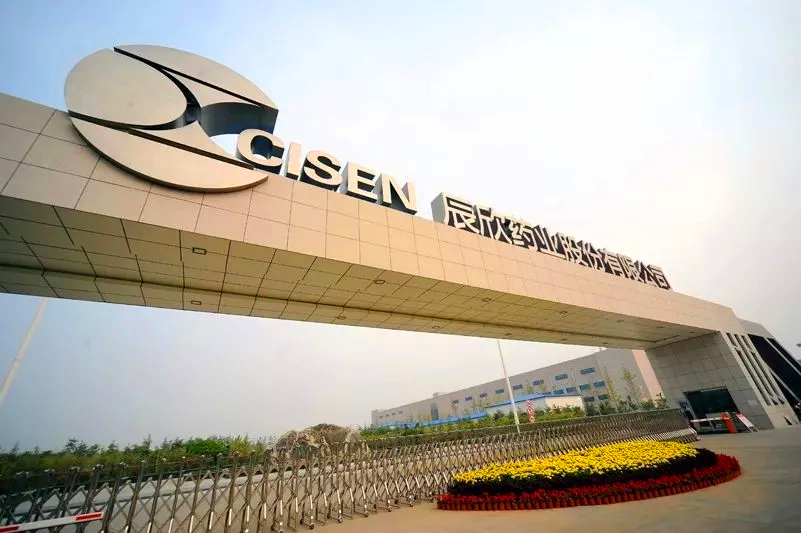 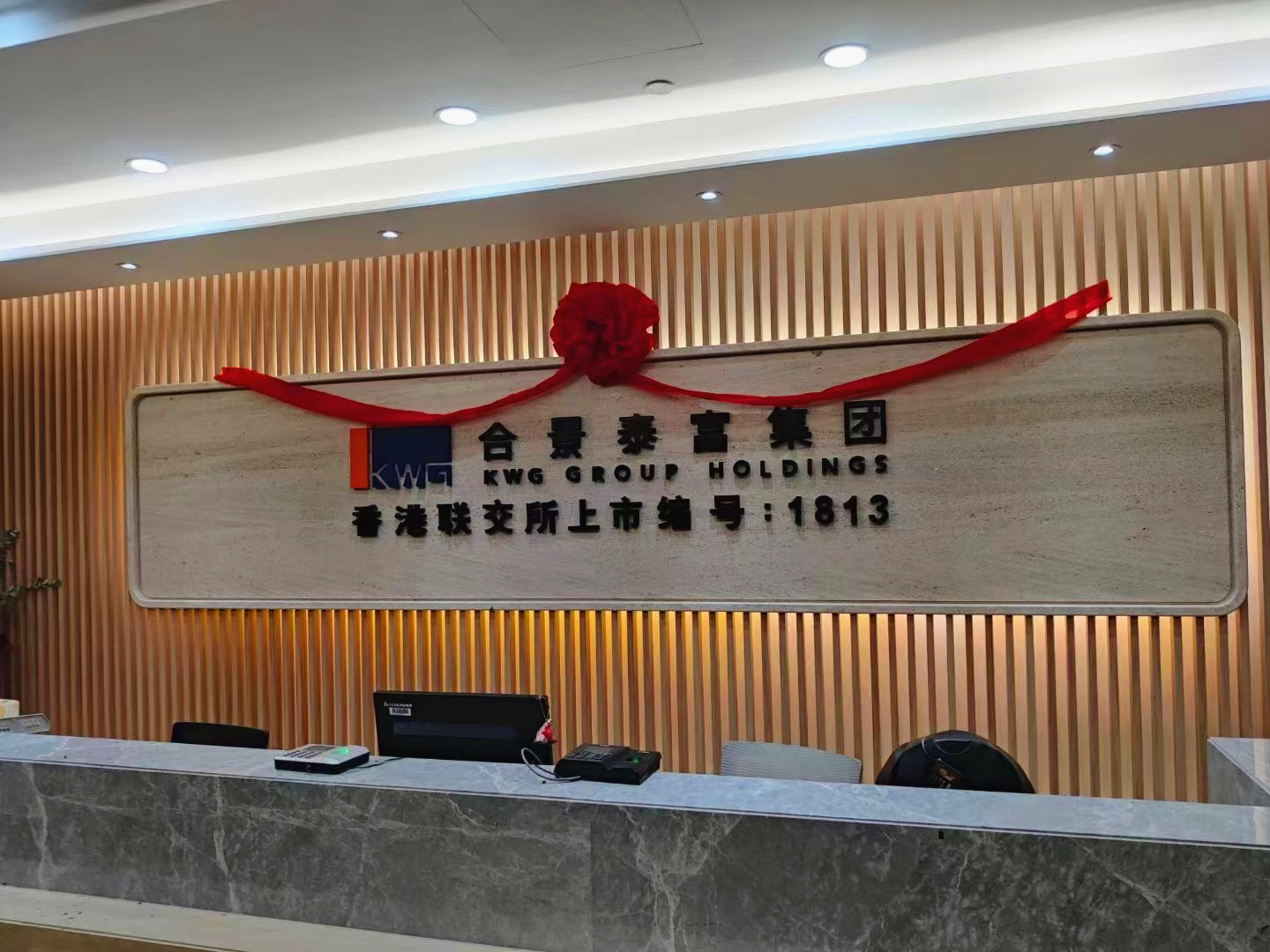 Recently, the Tianjin branch of KWG Group, a leading integrated urban operator in China, moved into TEDA MSD. The company will focus on real estate development, property services and commercial operation in and around Tianjin. Up to now, it has launched two real estate projects in TEDA. 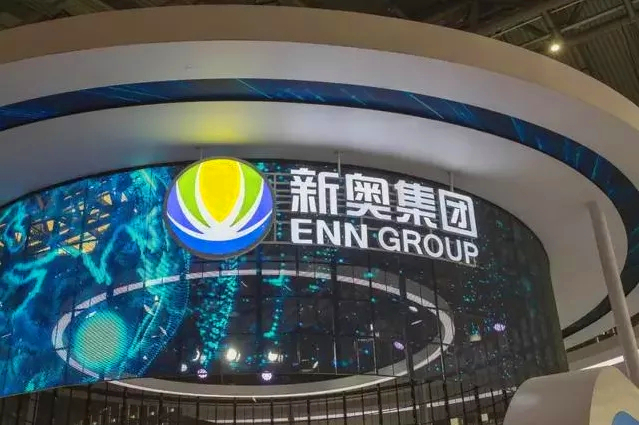 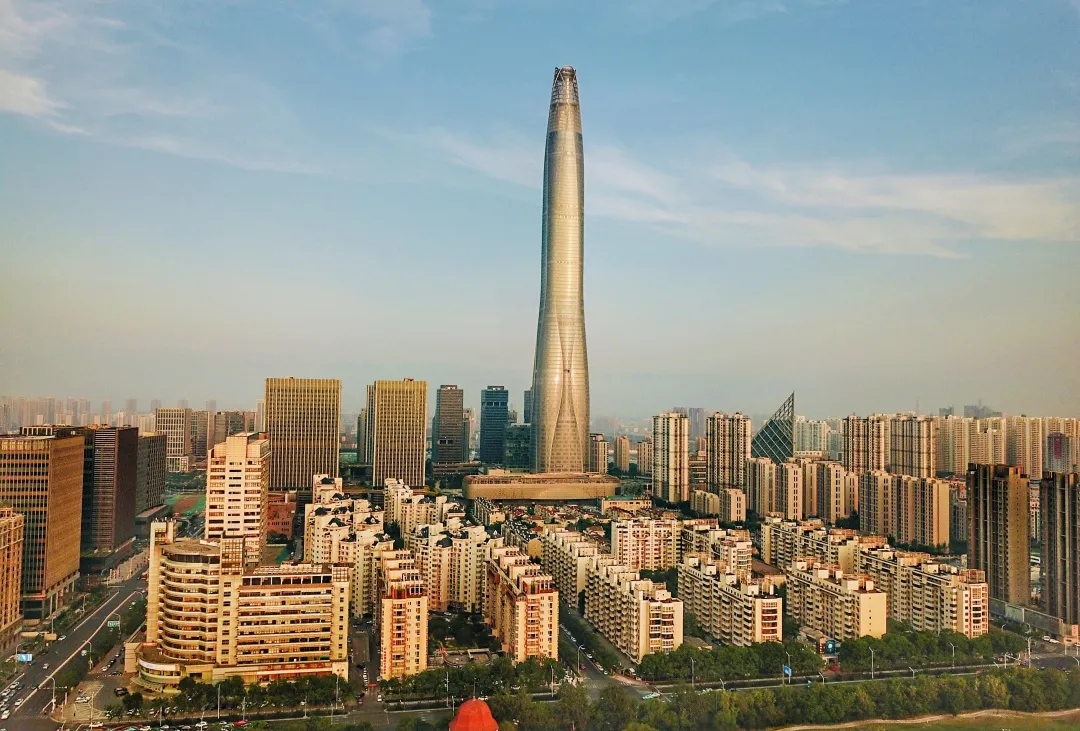 Over 50 Firms from TEDA Gain Green Passport for Global Trade 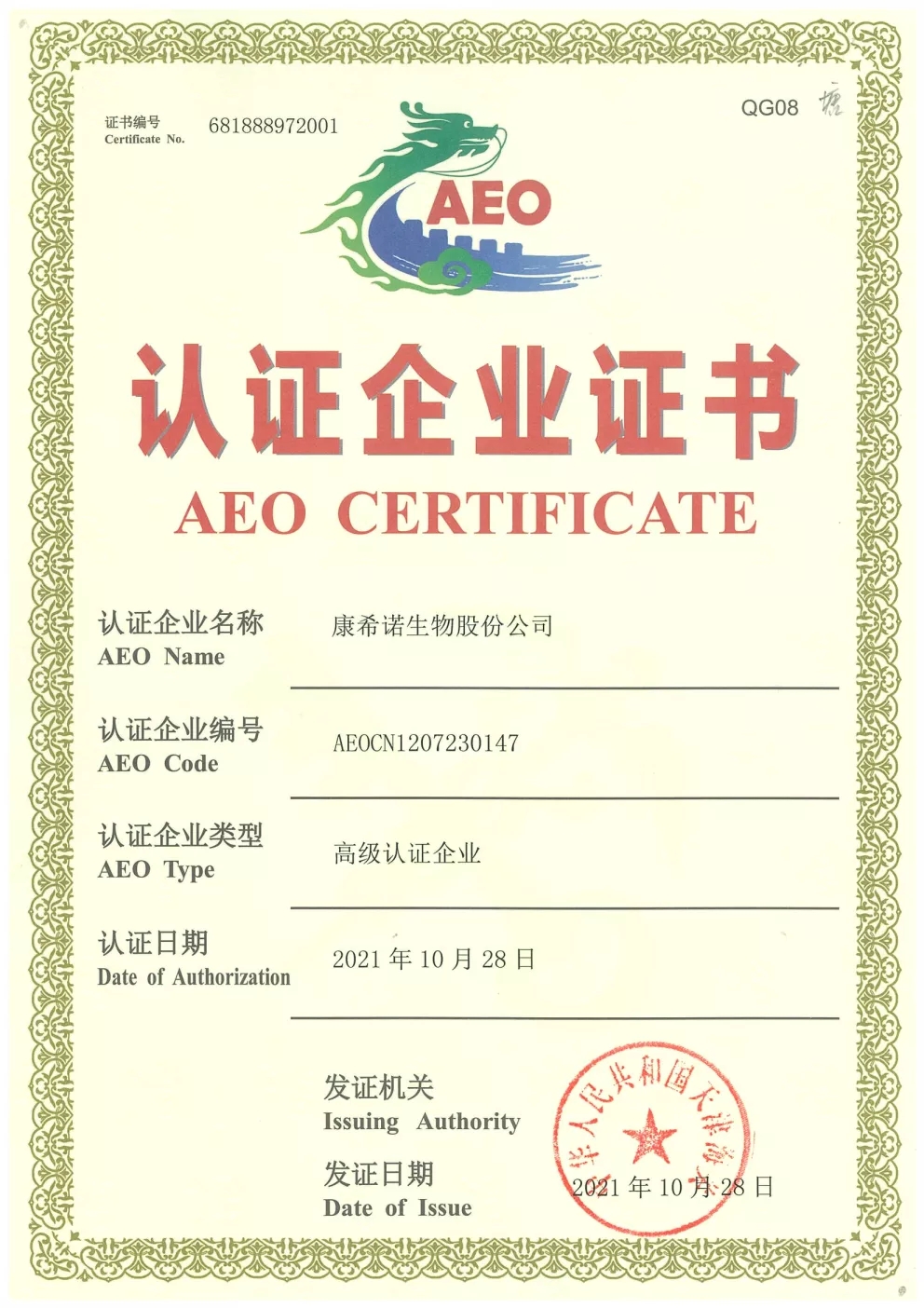 Recently, CanSino Biologics Inc. has received AEO certificate issued by the General Administration of Customs. So far, there are more than 50 AEOs in TEDA, who can enjoy not only the VIP customs clearance services and measures formulated by the General Administration of Customs but also the facilitation of customs clearance provided by 20 economies and 46 countries (regions) worldwide.