One More Fortune 500 Company Brings Its E-commerce to TEDA 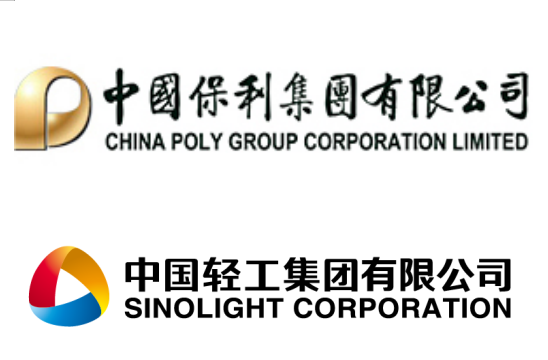 Sinolight International Holdings Corporation recently registered its e-commerce business in TEDA, with an aim to foster an influential e-commerce platform with integrated channels of light industrial products. In the future, it plans to expand its service scope to supply chain integration, cloud warehousing, and logistics management. Sinolight International Holdings is affiliated to Sinolight Corporation, a wholly-owned subsidiary of China Poly Group Co., Ltd. which ranks among Fortune 500 companies.

Tianjin AW Automatic Transmission Co., Ltd. (TAW) recently launched its 8-speed automatic transmission project, which adopts the world’s most advanced gearbox production technology and can be applied both to traditional fuel-powered vehicles and directly to hybrid vehicles (once motors are installed). With a total investment of 230 million yuan, the new project is scheduled to become operational in October 2022, making TAW the third production base of 8-speed automatic transmissions for AW Group in the world.

One More Capacity Expansion Project by a Foreign Investor

HydraSpecma Hydraulic Systems (Tianjin) Co., Ltd., a solely-owned company from Denmark, expanded its capacity in TEDA for the production and R&D of hydraulic and lubricating systems and relevant accessories. Founded in TEDA in June 2015, HydraSpecma mainly focuses on components production for mainstream wind turbines.

Dexiang Biotech to Set up an Intelligent Manufacturing Center in TEDA

Recently, Tianjin Dexiang Biotech Co., Ltd. rolled out a plan to build a Tianjin CDMO intelligent manufacturing center for medical device in-vitro diagnosis in TEDA West. The center will focus on the integrated development of innovative technologies and the bio-pharmaceutical industry, and build a first-class service platform for in-vitro diagnostic reagents in the Beijing-Tianjin-Hebei region. Dexiang Biotech is the first enterprise with the marketing authorization of microfluidic blood products, and also the only reagent supplier creating products combining microfluidic reagents and instruments in China.

The No.1 coal-fired unit for Huadian Nangang Thermal Power project has been in stable operation after its recent connection to the power grid for the first time ever. It means the world’s first supercritical double-pumping back-pressure units was put into trial operation with load, a milestone for Nangang as the centralized heating is in service now. 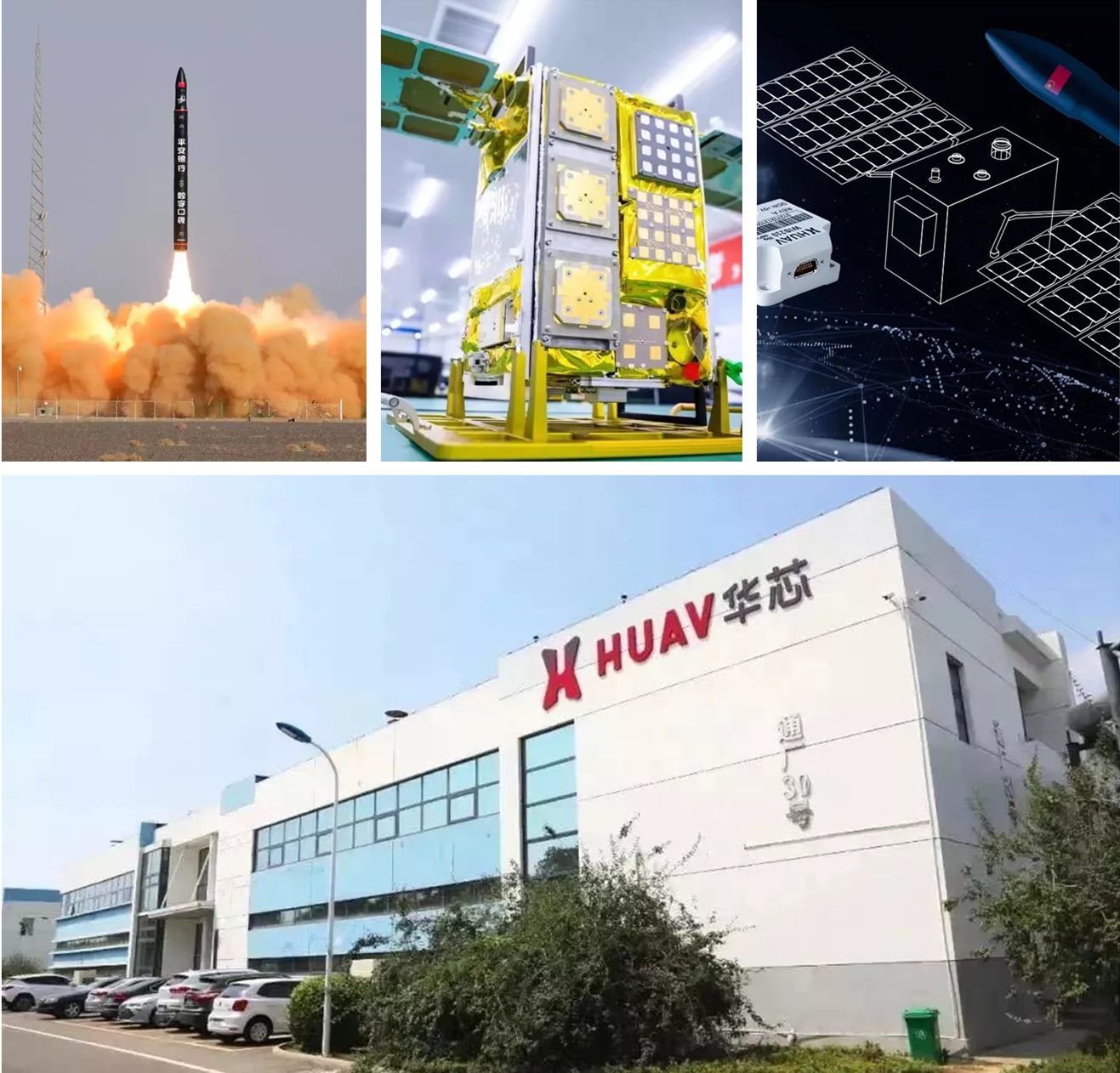 A Leading Firm in TEDA Wins the Highest Score Worldwide

Recently, FAW-Volkswagen Tianjin branch and Uisee Technology (Tianjin) Ltd. brought about innovation to reduce costs and improve efficiency with autonomous logistics freight, with which FAW-Volkswagen scored 95 (the highest score worldwide) in the VDA6.3 logistics process audit of German Volkswagen Group. The project, which will be launched in 2022, is a practice for TEDA to explore and create commercial application of intelligent connected vehicle. 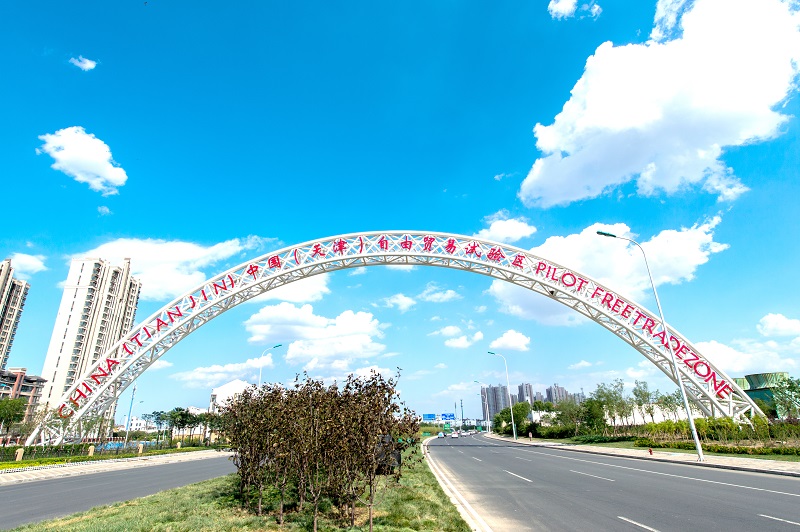