Recently, the Tianjin Operation and R&D Center of Hocermed, a leading supplier of high-end minimally invasive surgical energy instruments in China, started operation in TEDA. The Center is expected to focus on business operation and product R&D and has the plan to join hands with local universities and colleges to develop high-end medical devices and energy platform products. 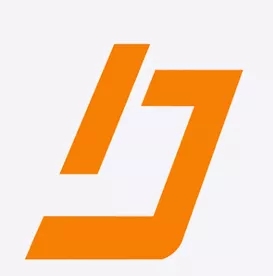 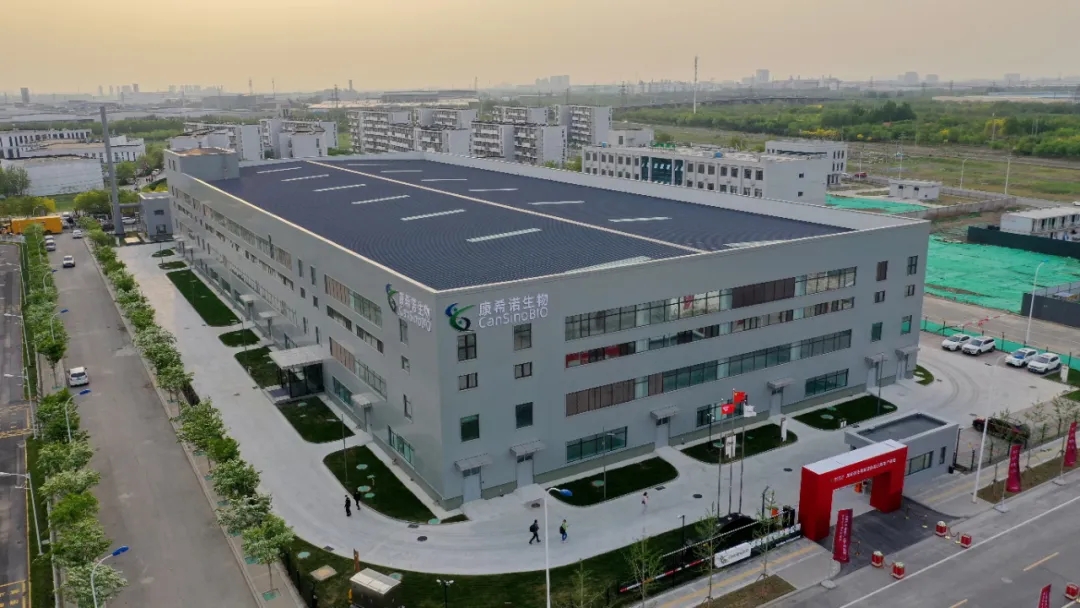 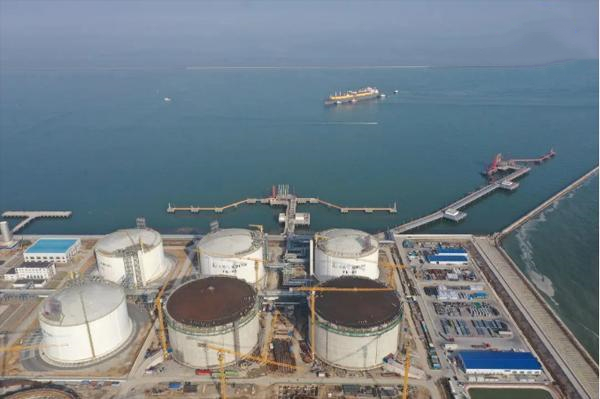 Recently, a transport ship carrying 69,000 tons of LNG successfully berthed at No.2 berth of Sinopec Tianjin LNG terminal, kicking off the operation of China’s first dual-berth LNG terminal in Nangang Industrial Zone. With a rise in annual capacity from 6 million tons to 10.8 million tons, the station further secures the supply capacity and keeps people warm in wintertime in North China. 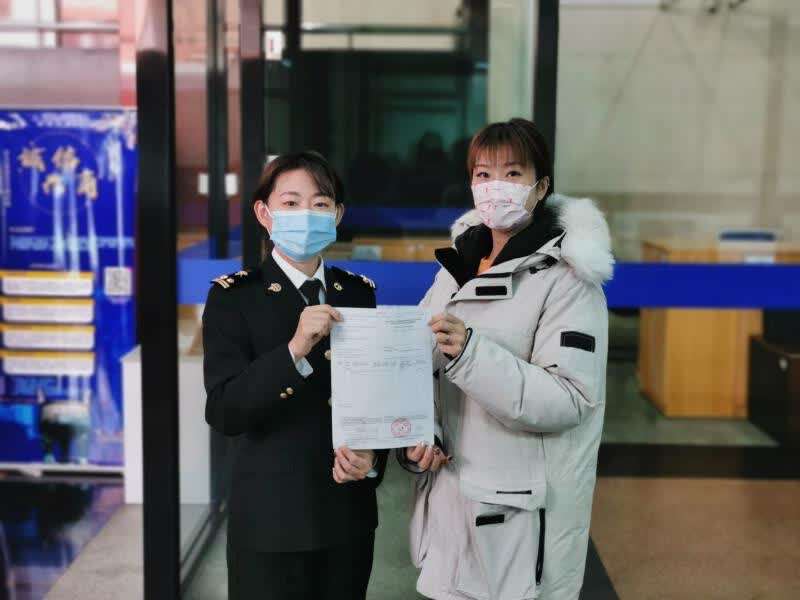 Recently, TEDA Filters Co., Ltd. was granted the Certificate of Origin under the RCEP framework by Tianjin Customs for its goods exported to Japan. This is Tianjin’s first certificate of such kind after the RCEP came into effect, which means that the new tariff concession policy became a reality in Tianjin. 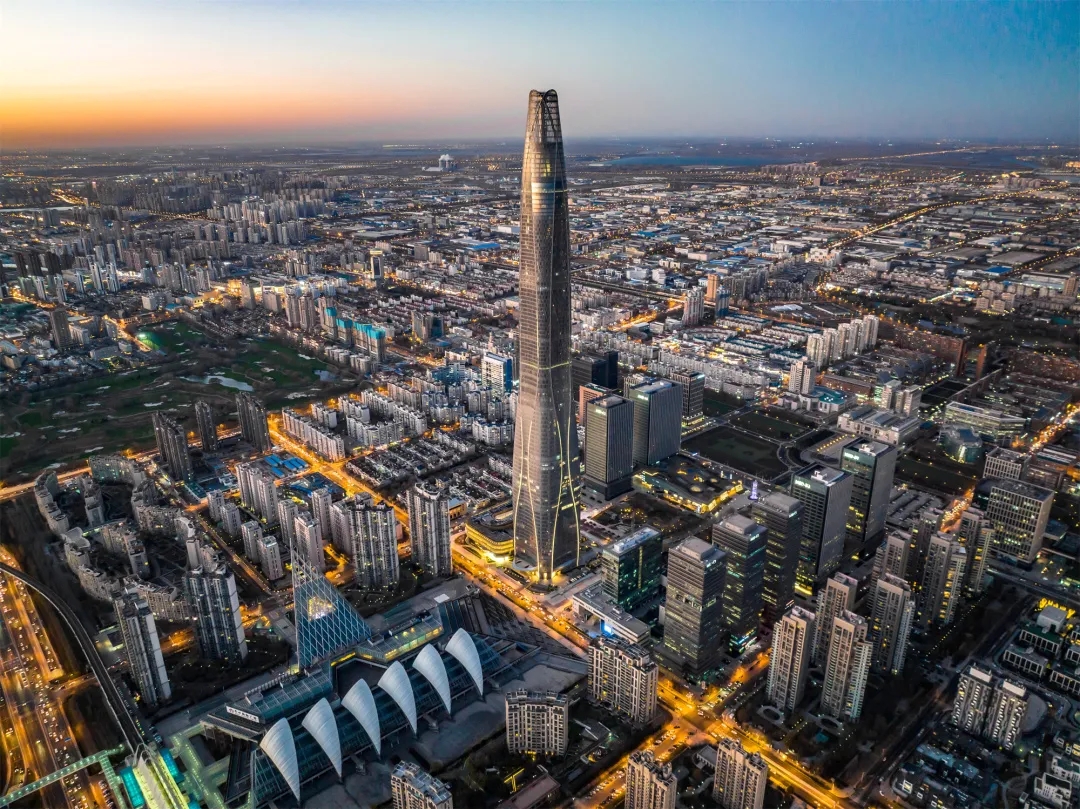 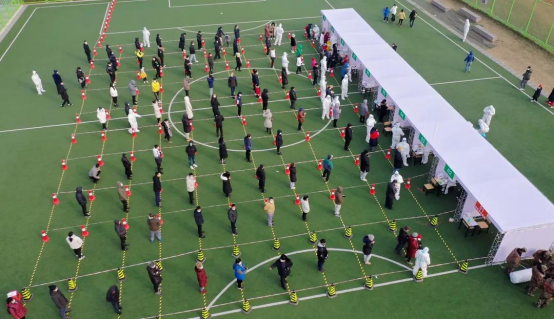 Recently, the outbreak of Omicron coronavirus variant raged across Tianjin. TEDA responded quickly and took effective measures to carry out massive nucleic acid testing and screening under the leadership of COVID-19 Prevention and Control Command Center of Tianjin and Binhai New Area. Medical workers, officials sent to work in communities, police, community workers and property management personnel fought against the virus at the front line. They took action ahead of time in the race to ensure that each round of nucleic acid testing would be completed as scheduled.

Tianjin carried out citywide nucleic acid testing from 7 a.m. on January 9. TEDA’s high-tech products fly up to the sky and go into the library as the strongest technical helpers in the epidemic prevention. In China-Singapore Tianjin Eco-city, the “Orca” UAVs of iKINGTEC hovered above and patrolled every detection site. In the Binhai Library, Carale’s disinfection robot disinfects the whole area in an orderly way to power the epidemic control in Binhai New Area.