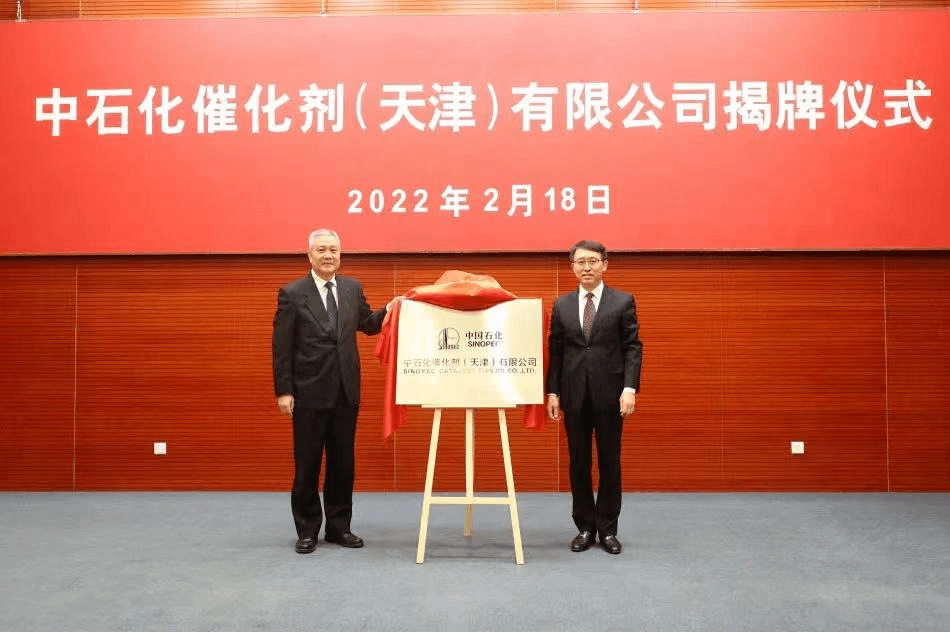 Sinopec Catalyst (Tianjin) Co., Ltd. was unveiled, marking its official landing in TEDA. With the registered capital of 620 million yuan, the enterprise will be a strong support for the construction and operation of its Tianjin New Materials Production Base, a key project of Sinopec in Nangang Industrial Zone, involving a total investment of 6.5 billion yuan.

Cisen Pharmaceutical Co., Ltd. set up an R&D center in Tianjin International Joint Academy of Biomedicine. Focusing on the experiments on high-end preparations, active pharmaceutical ingredients, high value-added pharmaceutical intermediates and green chemical process development, the center will engage in technological cooperation with R&D projects of related enterprises. So far, the center has kicked off a batch of R&D projects. 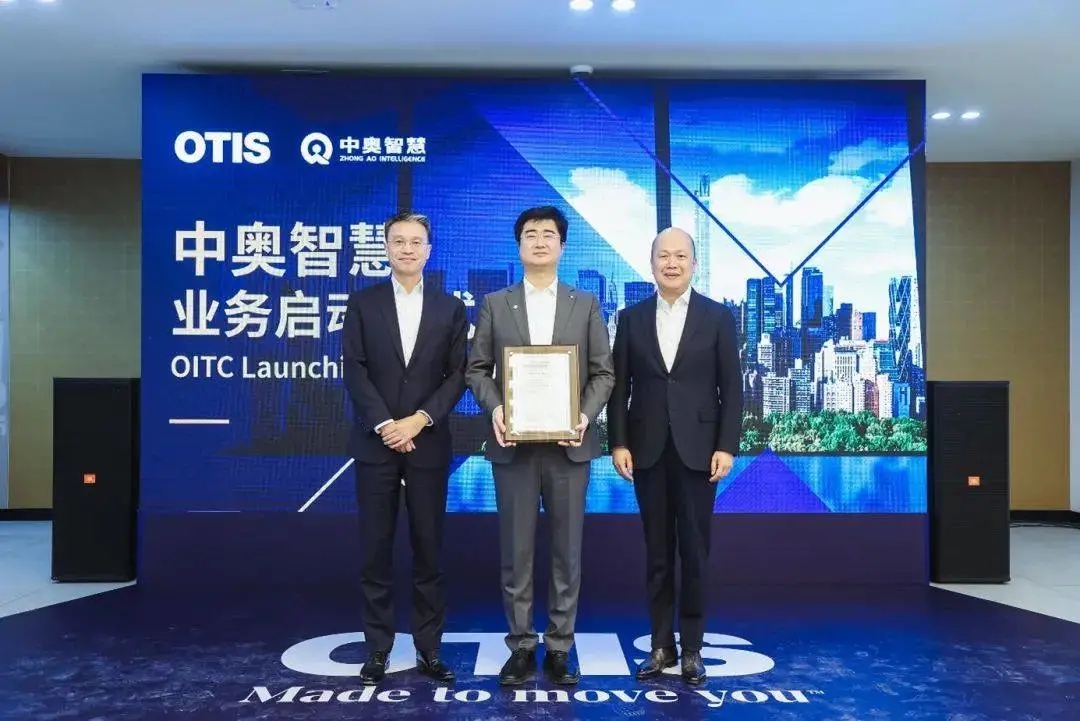 Yipu Photoelectric (Tianjin) Co., Ltd. expanded its plant by 3,700 square meters in TEDA Micro-electronics Industrial Park for higher production capacity of ultra-short throw lens and printer lens, and mass production of free-form spectacle lens. Taking over 60% of the market share, the company is committed to providing optical freeform surface solution for a majority of manufacturers in China. 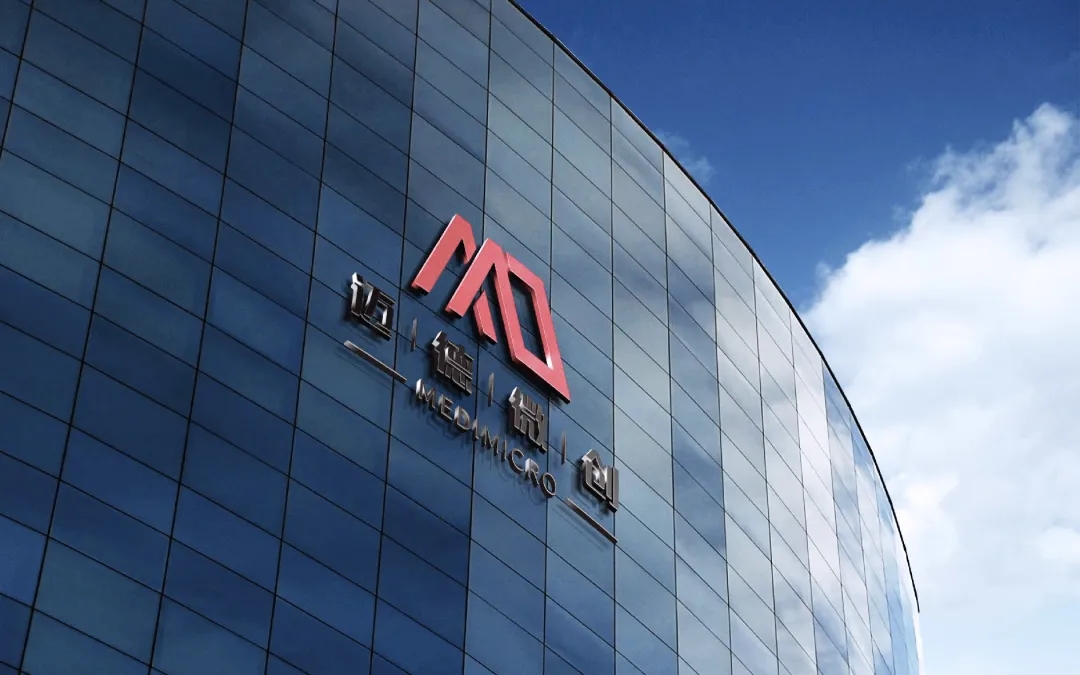 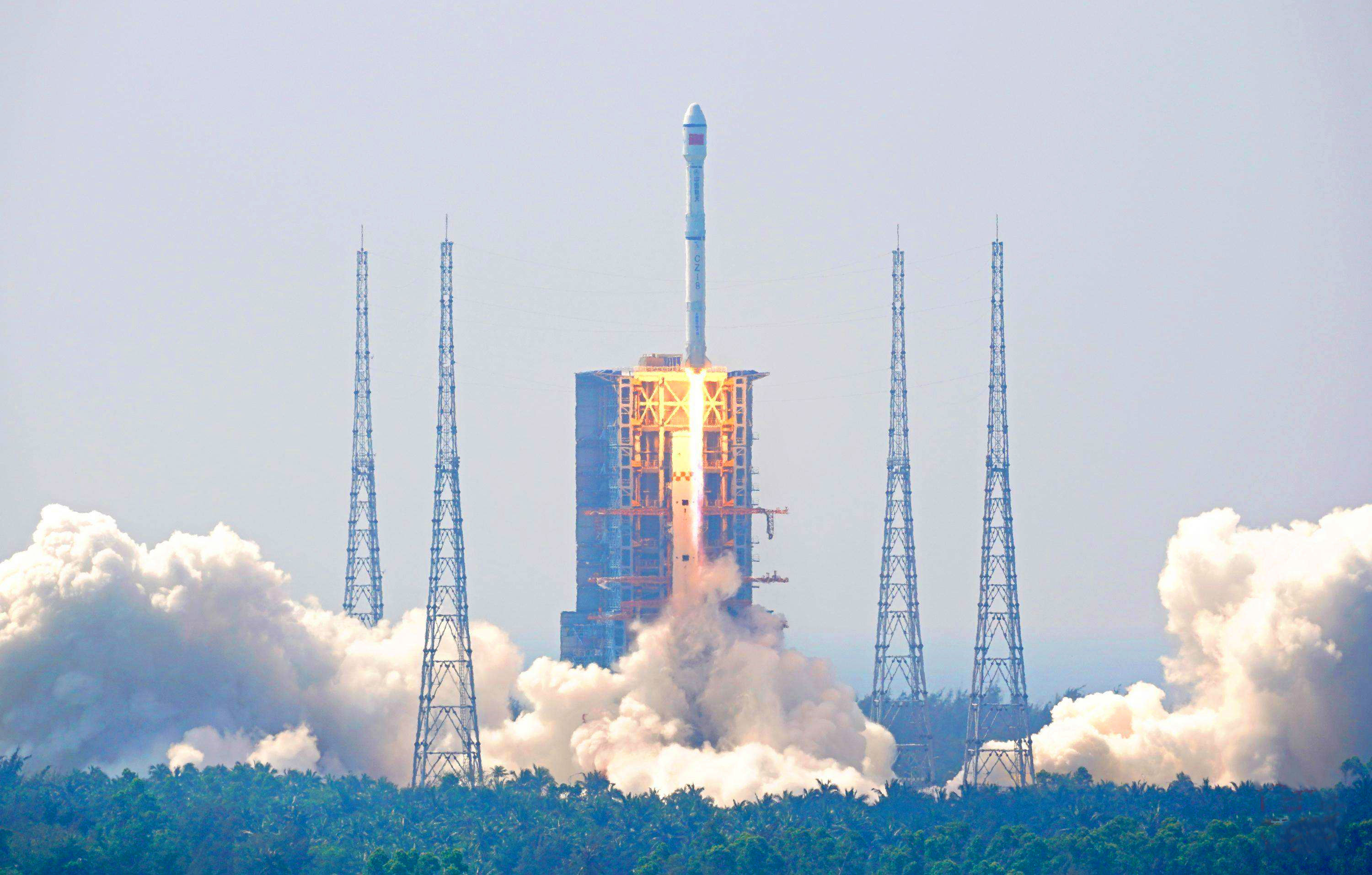 Long March-8 Y2 carrier rocket carrying 22 satellites blasted off at the Wenchang Space Launch Center in Hainan Province, setting a record for the most satellites launched by a single Chinese rocket. The rocket, manufactured and assembled in the Tianjin Industrialization Base for China’s Next-gen Carrier Rocket in TEDA, is a new carrier rocket born here, following Long March 5, Long March 5B and Long March 7.

Tianjin’s first IP financial leasing project was completed in TEDA, as part of Tianjin’s efforts to build a demonstration zone of innovative financial operation. To solve the financing problem of Orich Medical Equipment (Tianjin) Co., Ltd., a company in TEDA, Binhai New Area launched a new mode of financial leasing called Secondary Licensing of Intellectual Property Rights. In this way, the enterprise obtained the funding of near 10 million yuan in a short time. 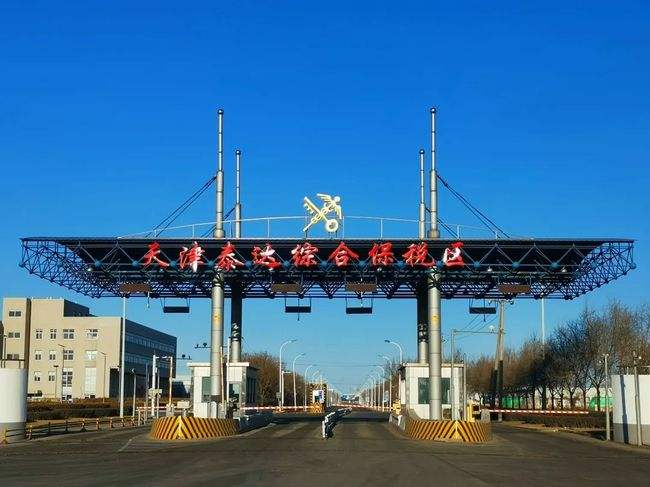 The import and export value of TEDA Comprehensive Bonded Zone (CBZ) reached 10.679 billion yuan in 2021 with a year-on-year growth of 737.3%, ranking among the highest in China. TEDA CBZ will explore to become a gathering place for innovative trade operators based on “Bonded Plus”, strengthen its services in high-end manufacturing, international trade and S&T innovation sectors, and enhance TEDA’s global competitiveness as a gateway between the domestic and global markets. 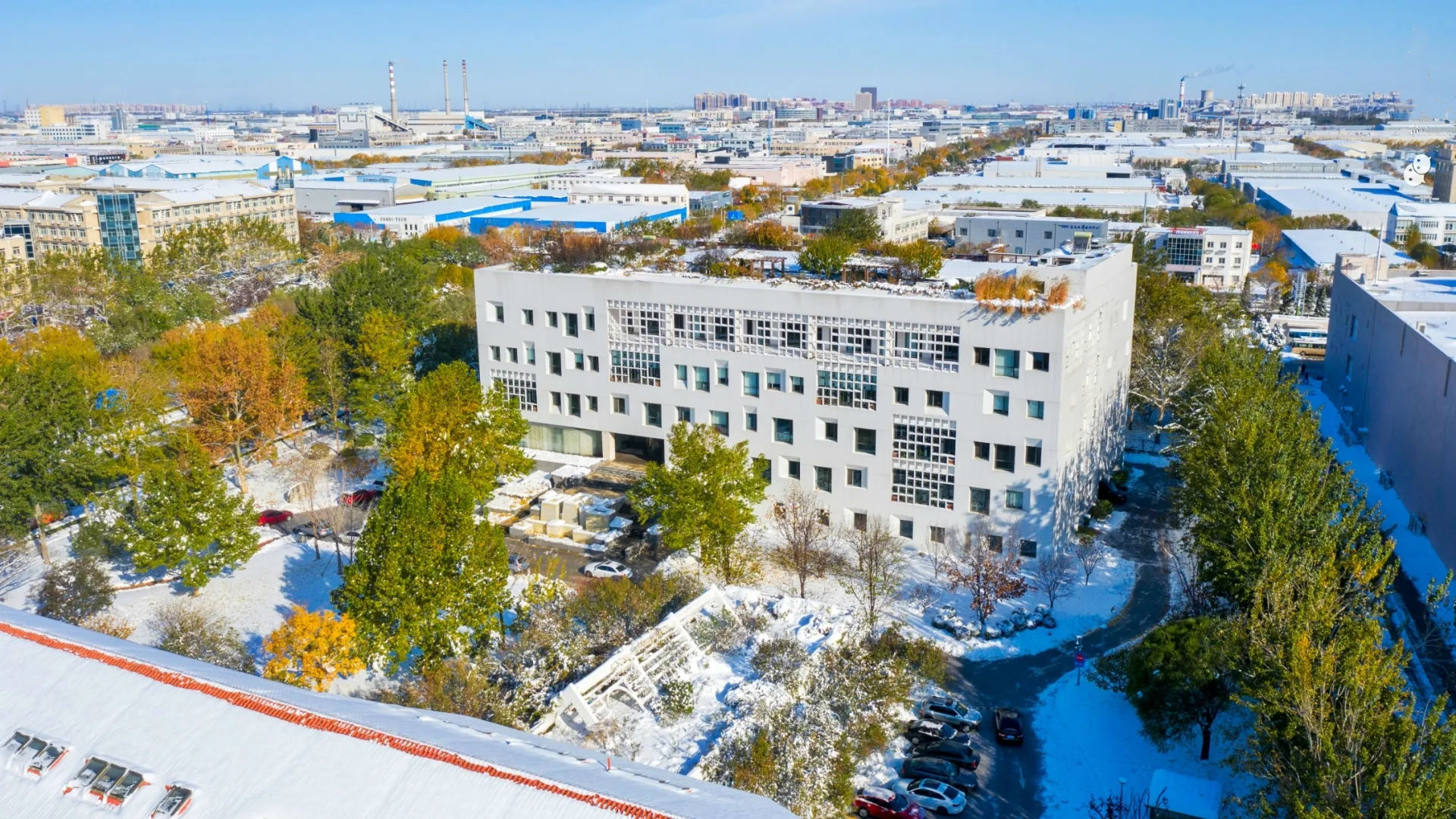