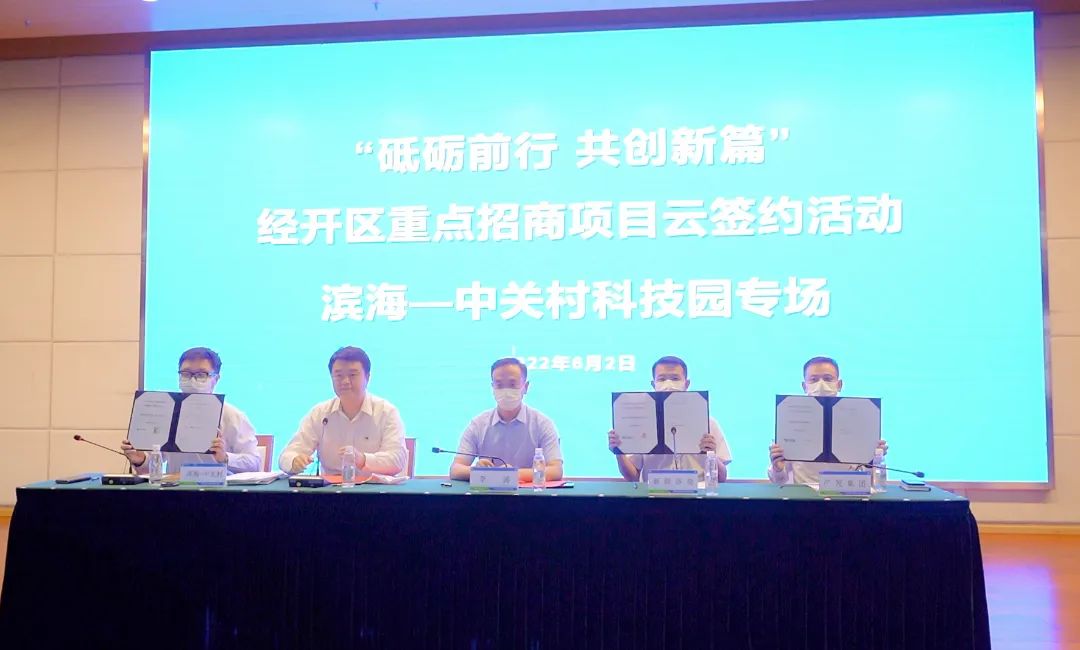 SEW plans to invest 150 million dollars in TEDA for a new intelligent manufacturing base, which will be highlighted by the latest intelligent manufacturing technology from Germany. Featuring motor, reducer, inverter, servo control system, etc., the new base will provide systematic solutions ranging from project planning, hardware production, software design to operation guarantee. 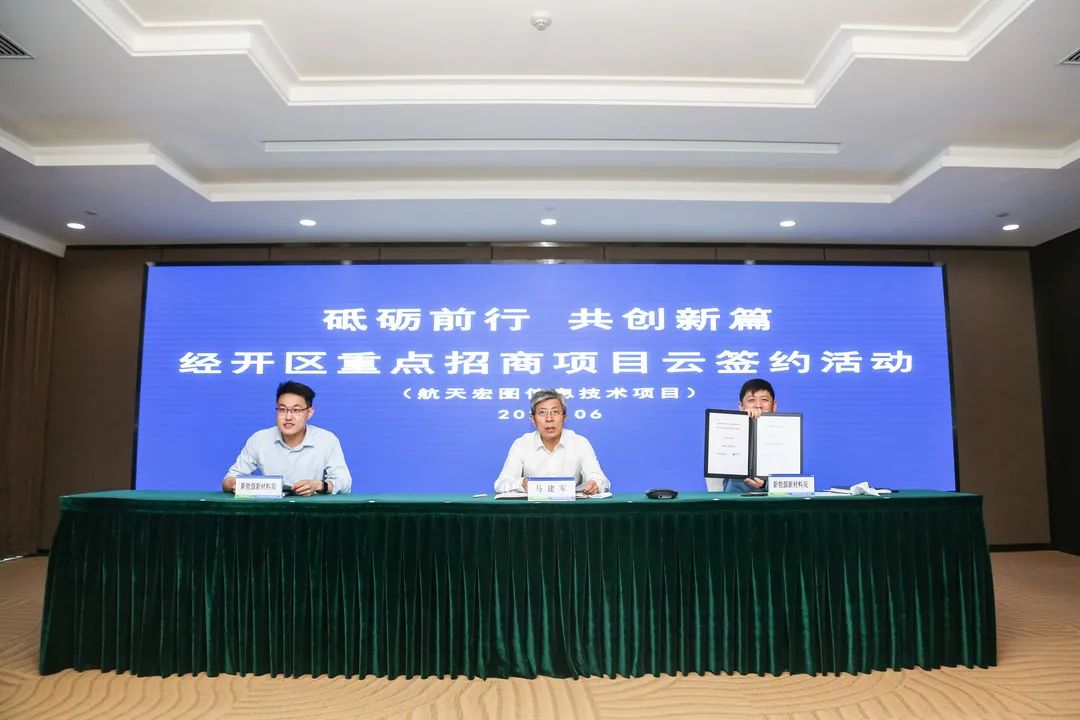 The TEDA Administrative Commission recently signed a Strategic Cooperation Framework Agreement with Beijing PIESAT Information Technology Co., Ltd., marking the settle-down of the latter at TEDA. The project, planning to take over some R&D functions from its Beijing headquarters, is poised for the PIESAT-1 Satellite Operation Center, Satellite Application Technology R&D Center and Service Center. It will become the company’s North China innovation and R&D hub for remote sensing and artificial intelligence.

Guard-Tek to Locate Fluid Technology Tianjin Base in TEDA 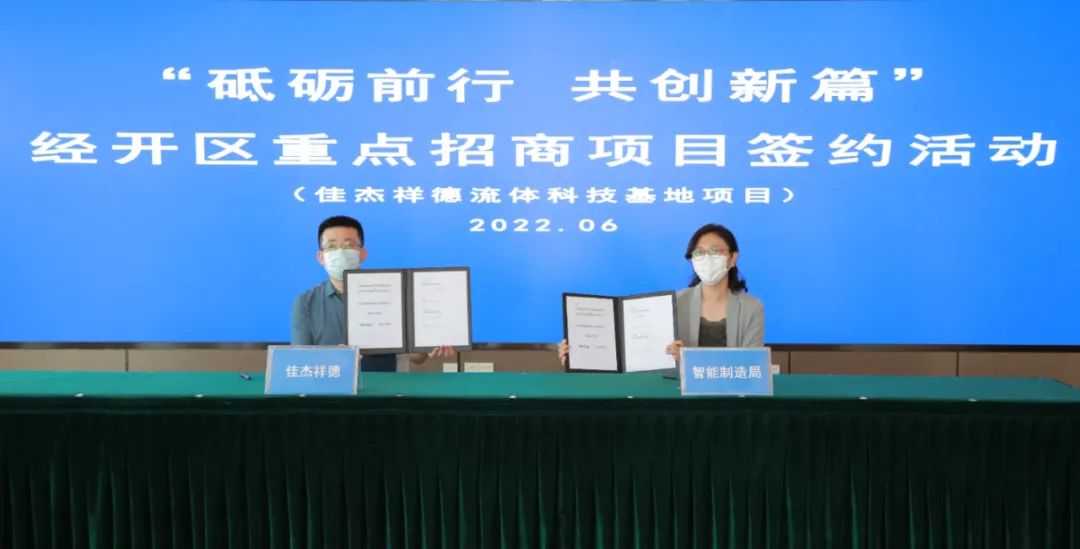 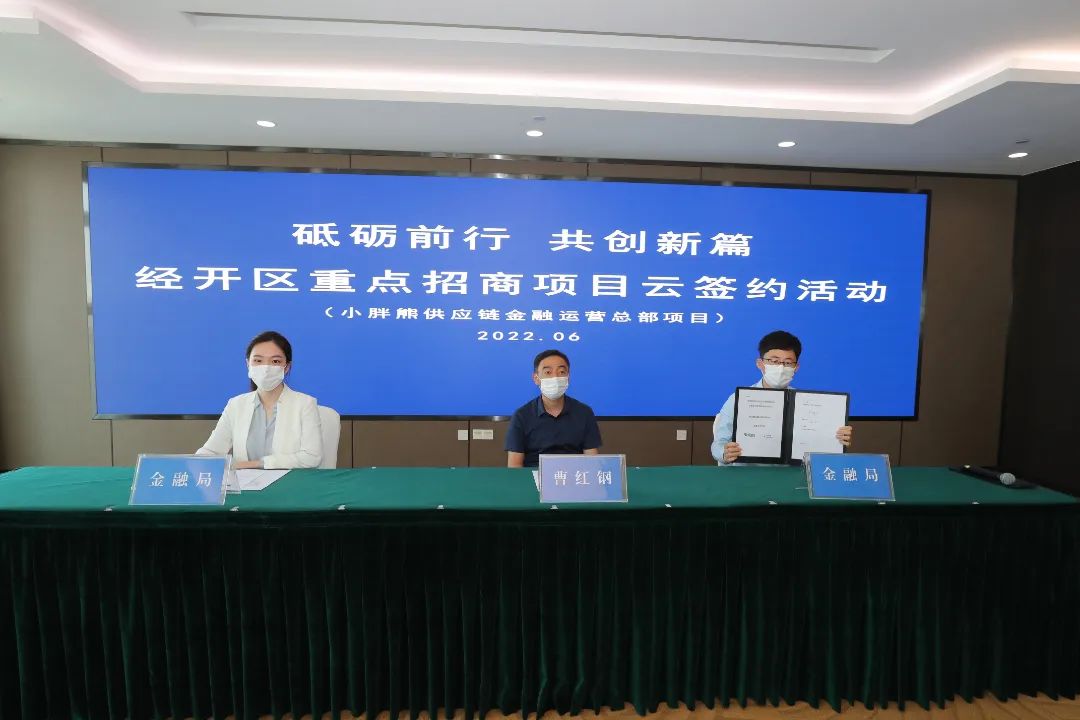 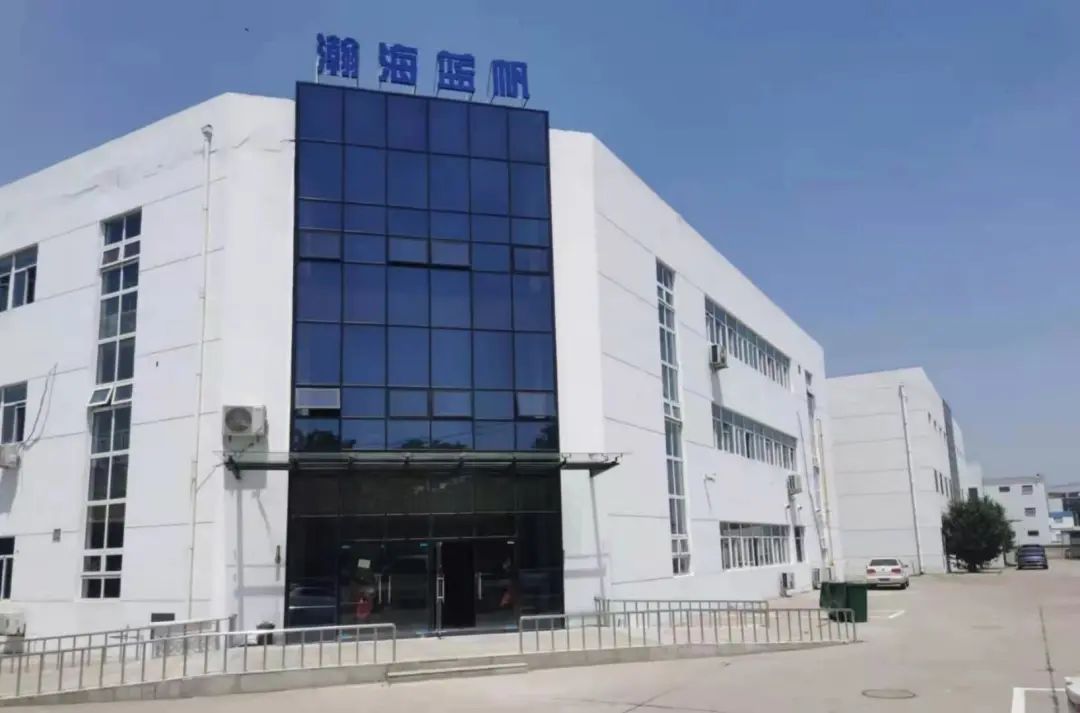 Tianjin Hanhai Lanfan Marine Technology Co., Ltd. opened its R&D and production base in TEDA West. The new facility will provide enough space for the research and production of underwater vehicles and propellers. Founded in TEDA in 2017, Hanhai Lanfan is a company specializing in the core components of intelligent marine equipment including underwater vehicles, propellers and actuators. 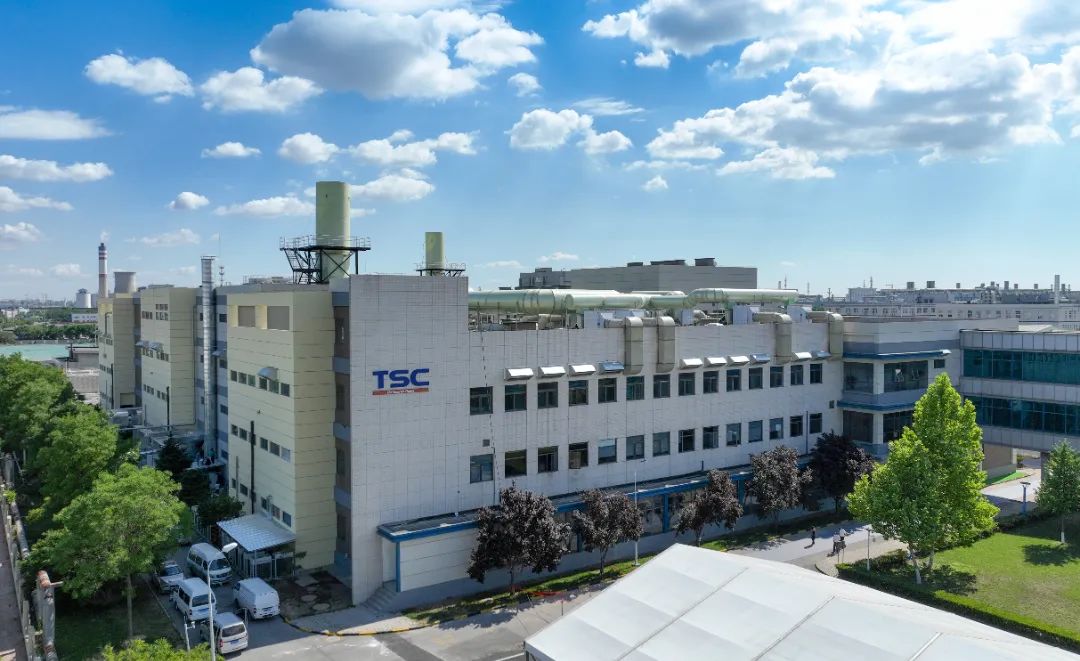 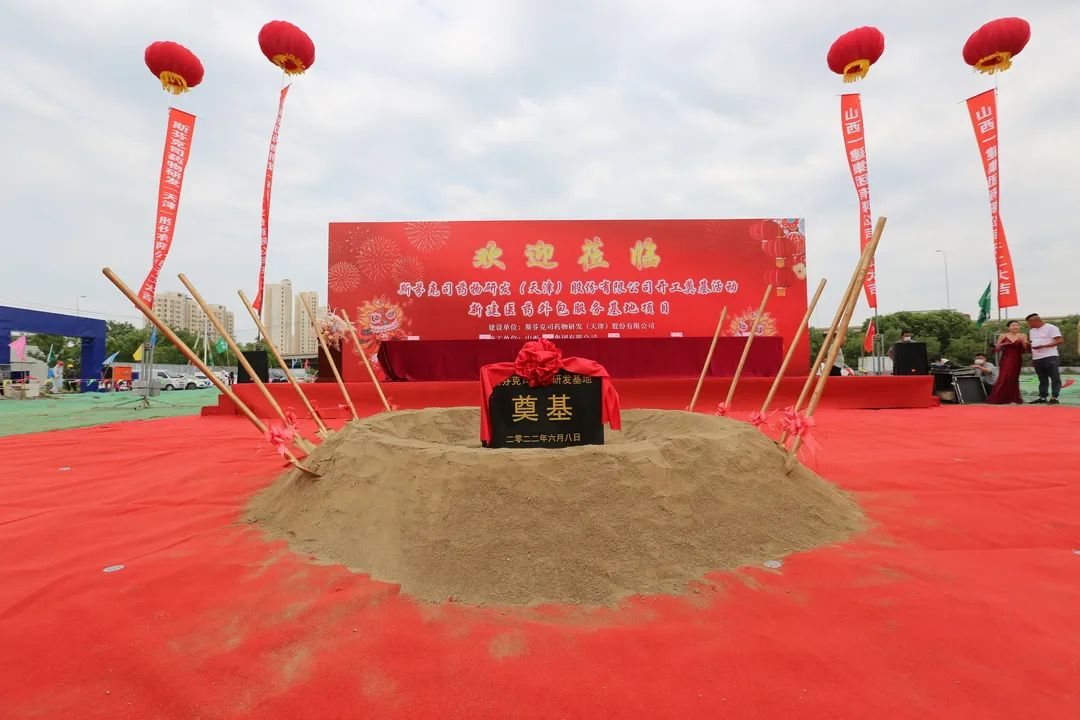 Sphinx Scientific Laboratory (Tianjin) Co., Ltd. broke ground on its pharmaceutical outsourcing service base project in TEDA. The base will see a corporate headquarters building integrating R&D and production functions, which is scheduled to become operational in May 2023. It will meet customer needs in CDMO for domestic innovative drugs and high value-added intermediates. 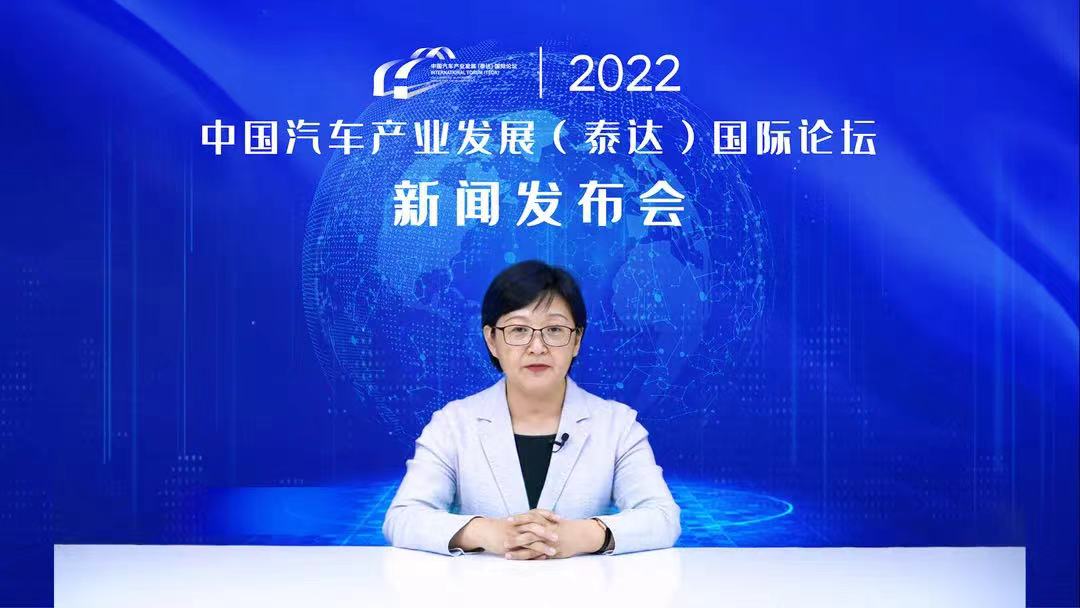 The press briefing of the 2022 International Forum (TEDA) on Chinese Automotive Industry Development (IFCAID) was streamed live recently. It was announced that the forum is to be held from September 2nd to 4th, themed on “Strong Belief, Stable Growth, New Start”. Focusing on auto-related policies and standards, it is a great gathering for auto gurus to share insights on the high-quality growth of the industry. TEDA Auto Forum is a high-end automotive think-tank widely acclaimed as “Davos of auto industry”.