The 6th WIC Held in Tianjin 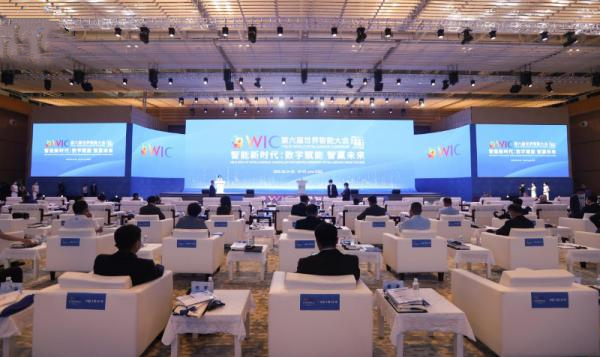 During a collective signing ceremony of the 6th World Intelligence Congress (WIC), 10 quality projects including the intelligent processing production lines of Taigang Daming, the auto sunroof of Mobitech, and the smart retail terminals of Gouya Technology joined hands with TEDA, bringing about a total investment of 7.54 billion yuan. Those new clients are from strategic segments of intelligent technologies such as high-end equipments, modern services, etc., totally in line with TEDA’s development road map. 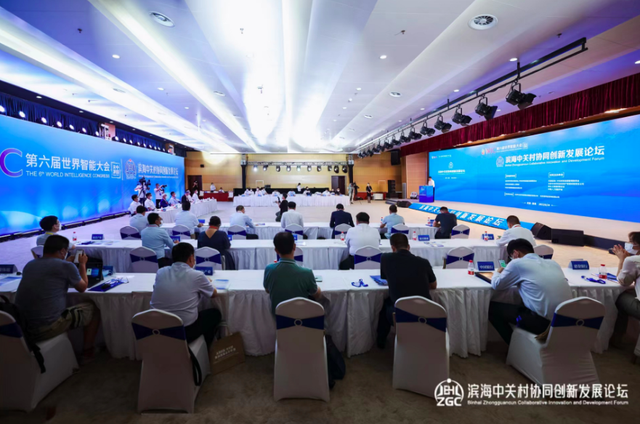 During the 6th WIC, the Binhai-Zhongguancun Cooperative Innovation and Development Forum witnessed the establishment of the Binhai-Zhongguancun Digital Medical Industry Alliance as well as the signing ceremonies between the Binhai-Zhongguancun Science Park and a series of digital medical projects like Chia Tai-Tianqing Pharmaceutical, Orange Family Technology and Shanghai Yanghe Medical Technology. The Forum also marked the launching of Tianjin Binhai Intellectual Property Equity Investment Fund, with an initial scale of 41 million yuan to facilitate the commercialization of intellectual property rights and the industrial upgrading of Tianjin Binhai New Area. 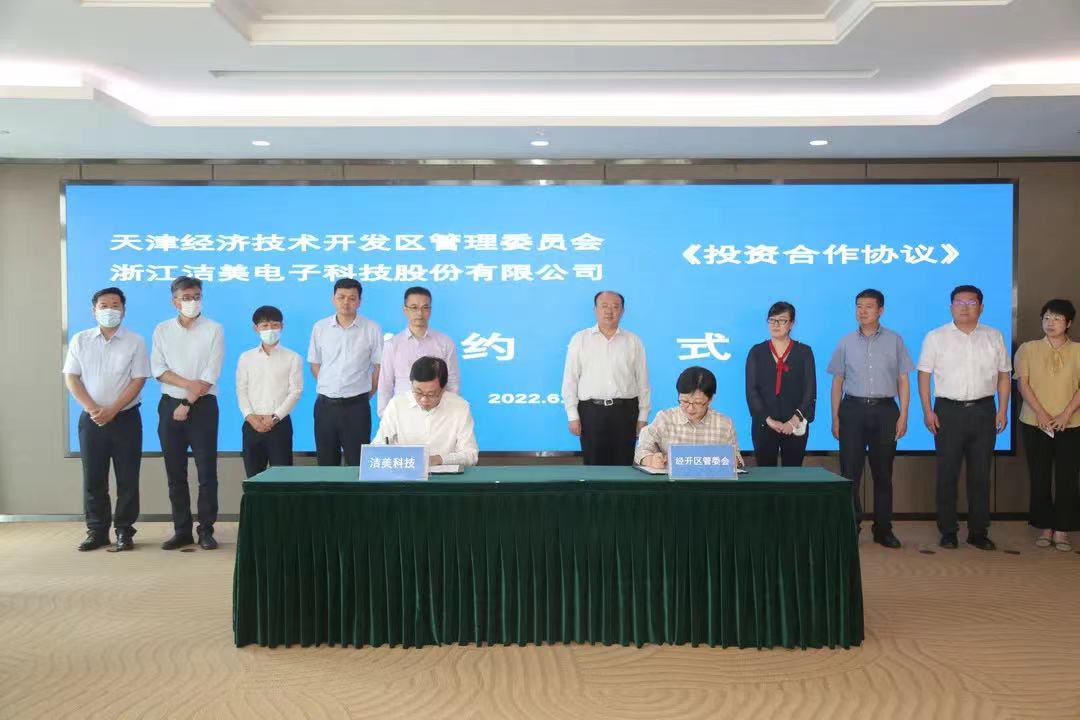 The Zhejiang Jiemei Electronic and Technology Co., Ltd. plans to locate its North China Production and R&D Headquarters at TEDA, with a total investment of 1.45 billion yuan. The project will be built in two phases. The first phase, focusing on production lines of release film, thin carrier tape and packaging tape, will start construction this year. The second phase will mainly involve production lines of release film base film. Once both completed, the entire project will become an integrated base of release film, making the company a more capable supplier for Samsung, and filling technological and talent gaps of related industries in TEDA. 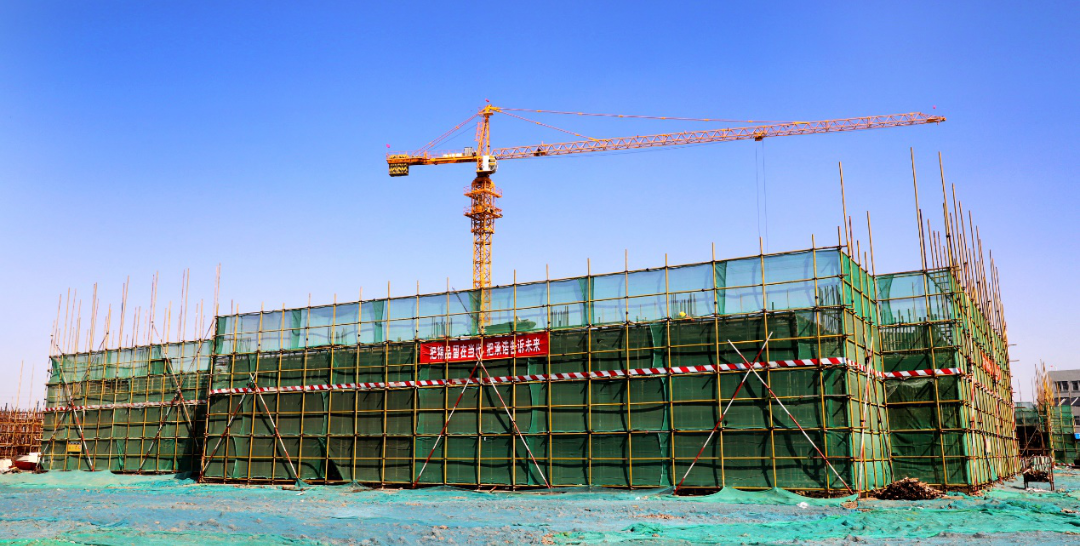 Tianjin Emaging Technology Co., Ltd. finished the roofing of its magnetic bearing  industrialization facility. Located in TEDA West, it serves as the headquarters as well as R&D and production hub of the company. The only R&D and production base for maglev high-speed rotating machinery in Tianjin focused on products like maglev blowers and high-speed permanent magnet motors. The project is expected to be put into operation in 2023.

TEDA-based Tianjin Shiji Kangtai Biomedical Engineering Co., Ltd. secured tens of millions of yuan in Angel and Series A funding rounds. The fund is used for the clinic trials of high-end ophthalmic devices and in-depth research of biomaterial collagen preparation. As one of the few domestic intraocular lens manufacturers, the company has made breakthroughs in key technologies such as foldable intraocular lens and collagen sponge. 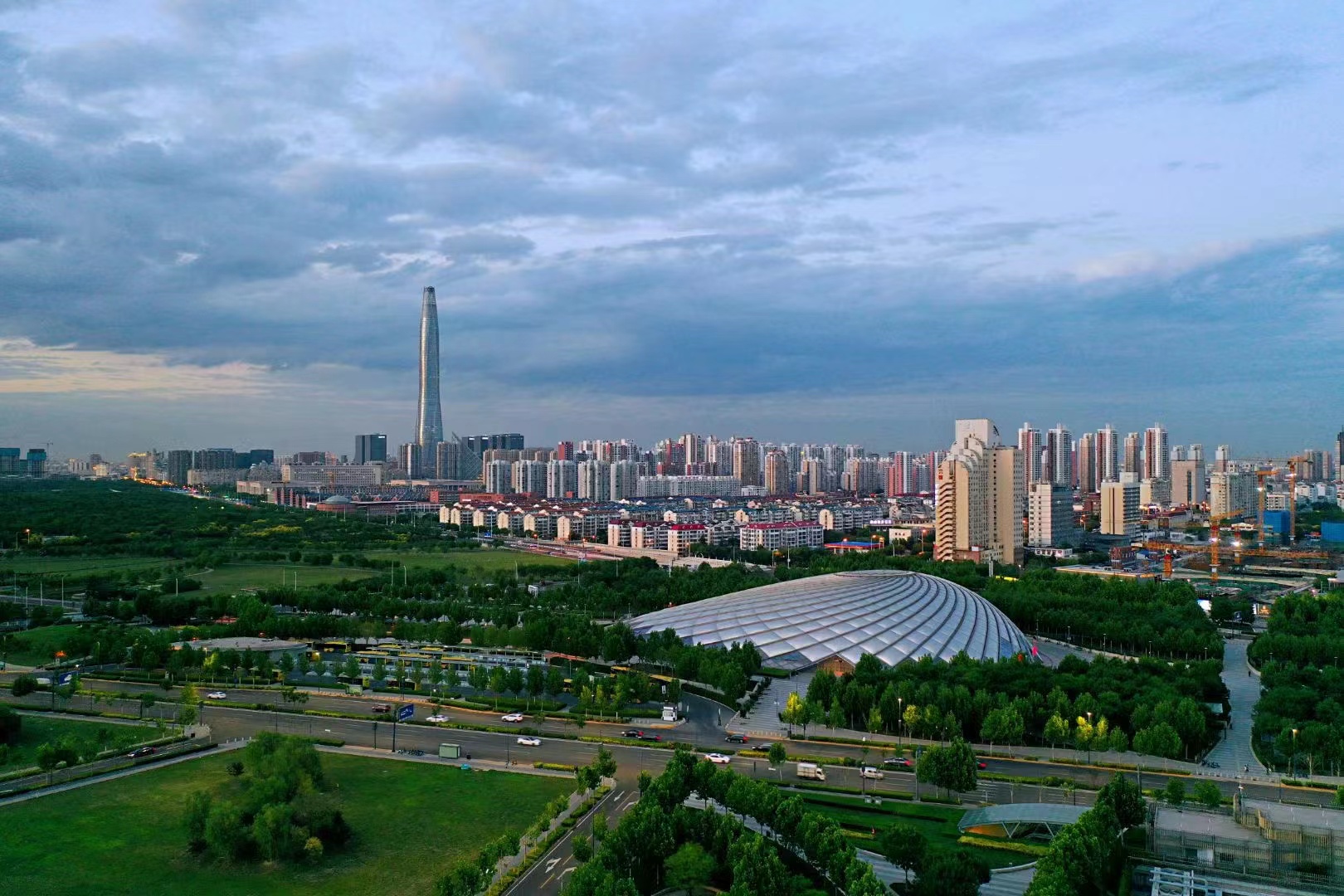