Low-carbon Development for a Beautiful TEDA 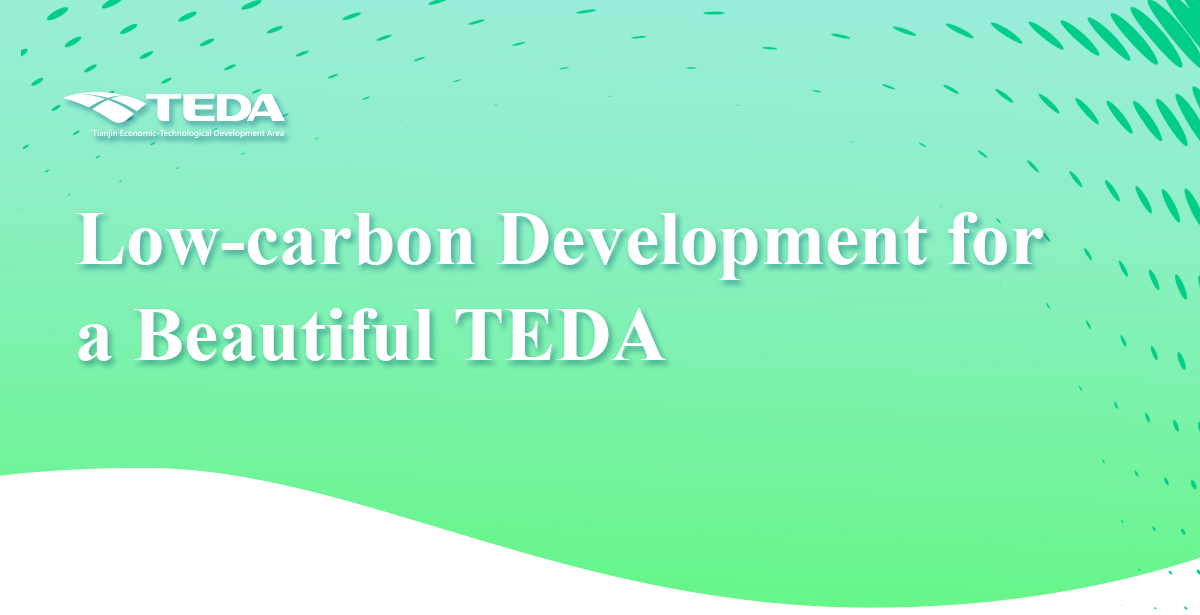 While many cities were nagged by challenges stemming from carbon emission, TEDA has come up with a low-carbon development model which benefits every aspect of urban life and work. From green factories, low-carbon towns, low-carbon buildings, smart cities to greenways in parks, low carbon has made TEDA, the best development zone in China, a cozy and eco-friendly destination for global investors. 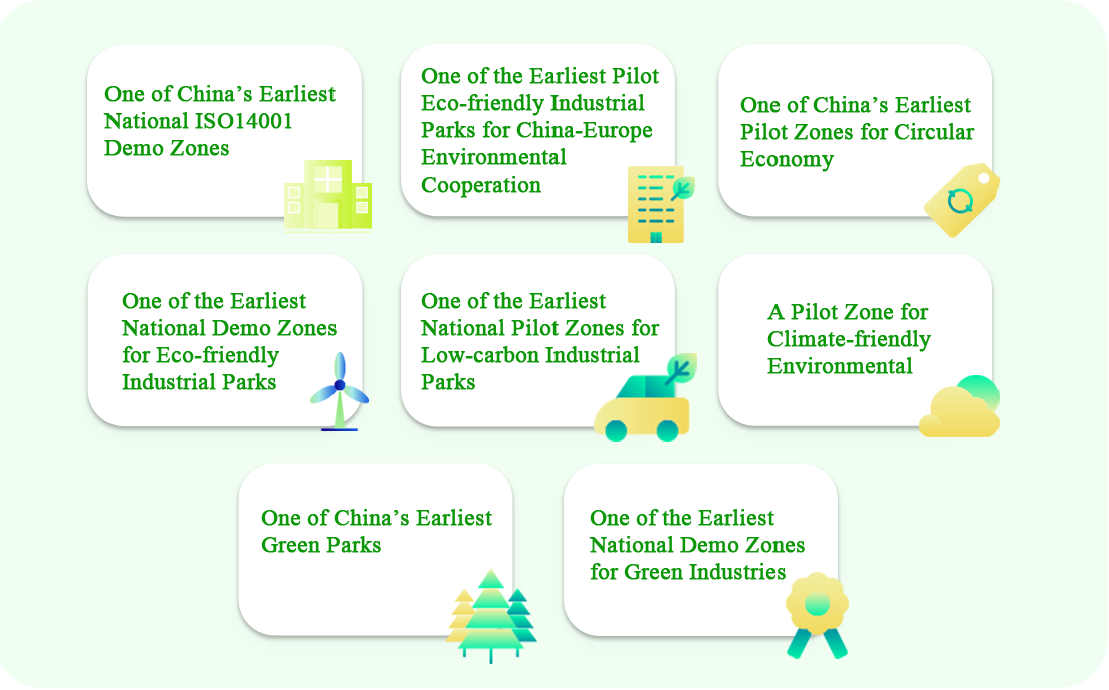 Low-carbon development means challenges and opportunities no matter for cities or for businesses. From its early days, TEDA has integrated the concept into its urban development philosophy, which is supported by a series of practical measures. 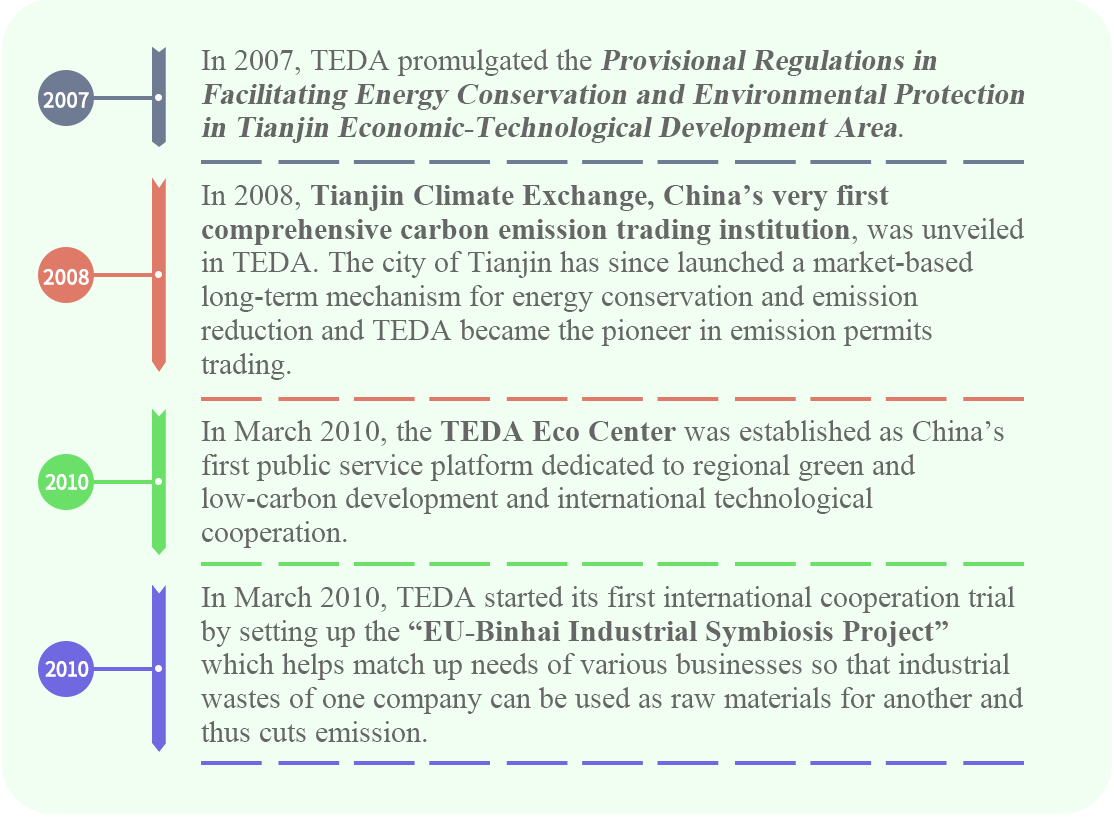 On the fast track of low-carbon growth, TEDA has initiated a series of practical measures to facilitate green, low-carbon and high-quality urban development. 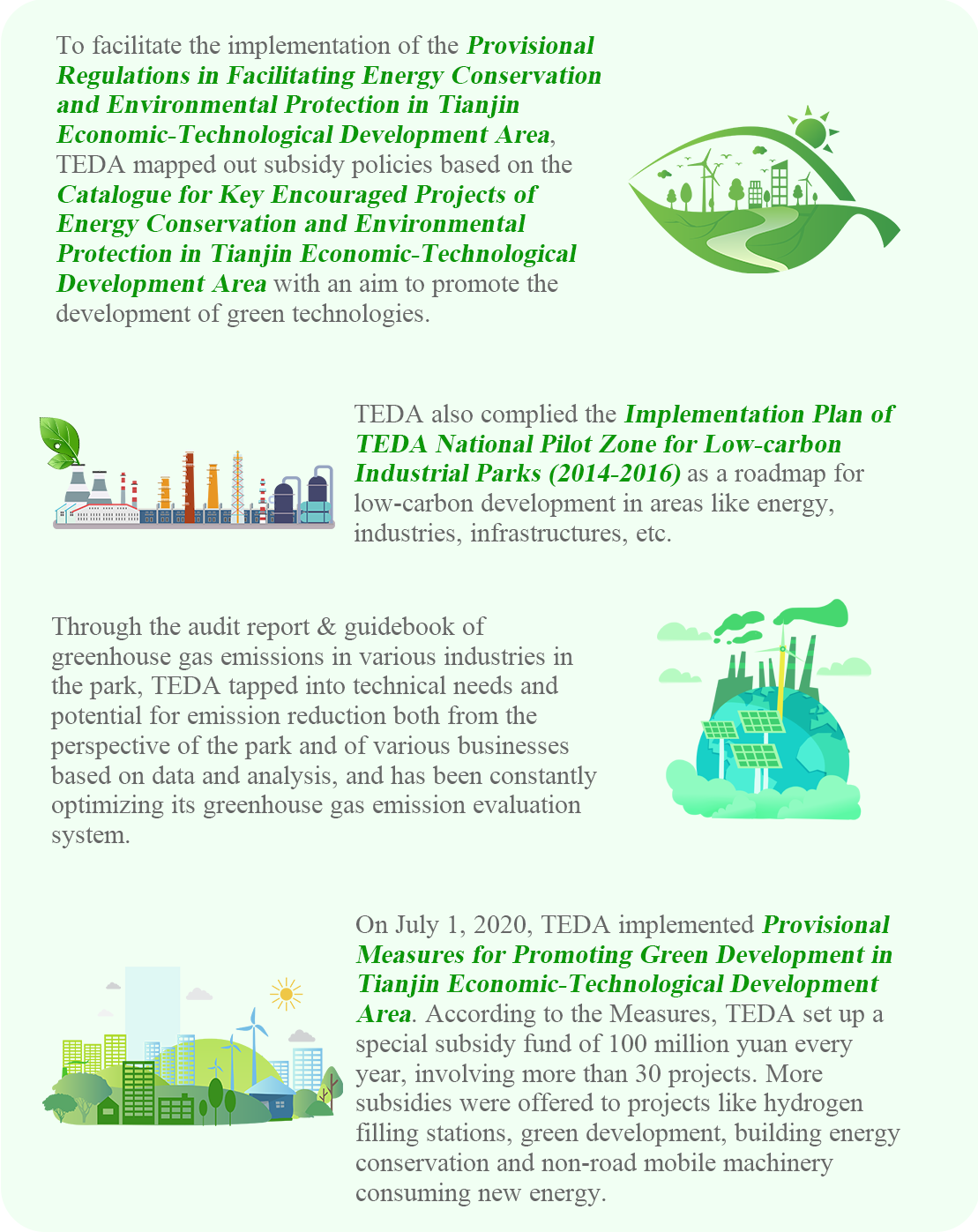 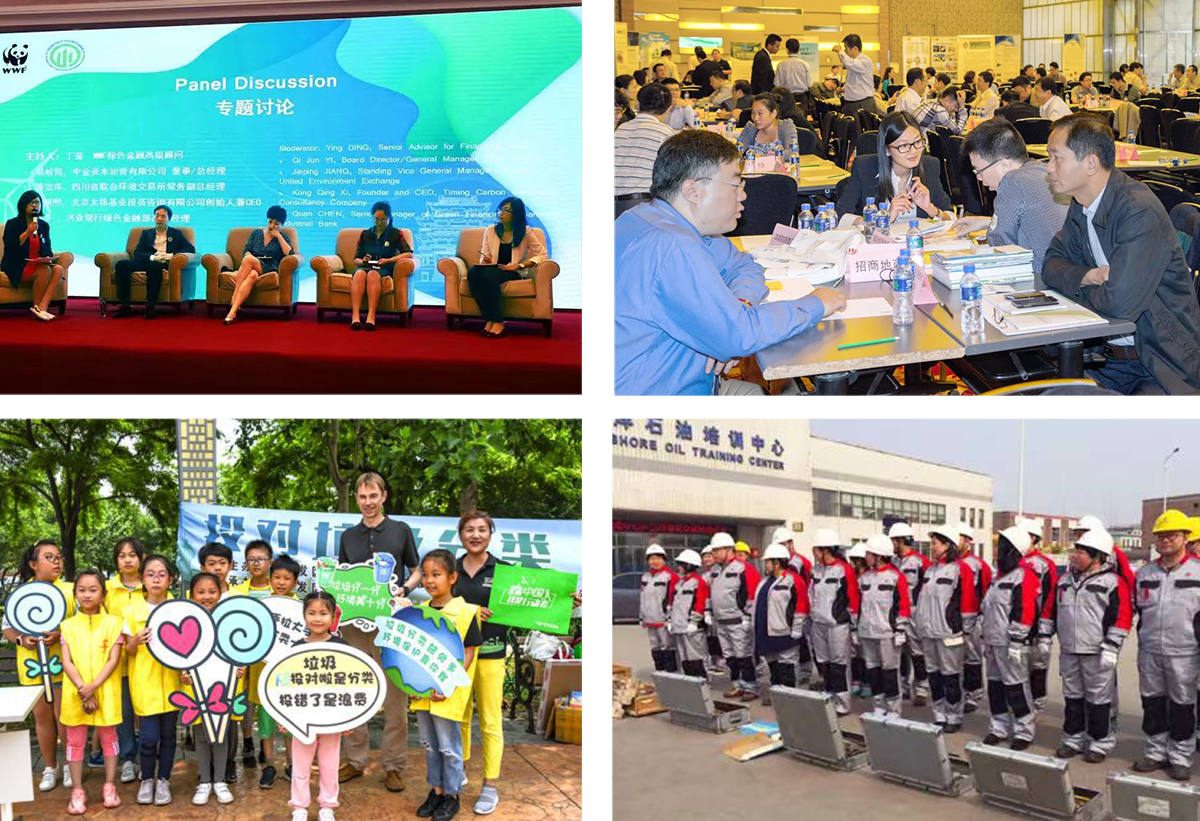 TEDA has become more attractive. There are many trees on both sides of Haihe River and buildings with different styles. A number of parks with comprehensive functions and distinctive features, such as City Park, Taifeng Park, Tropical Botanical Garden, Ziyun Park, Riverside Park and TEDA Landscape Plants Garden, are good places for citizens to take a walk. 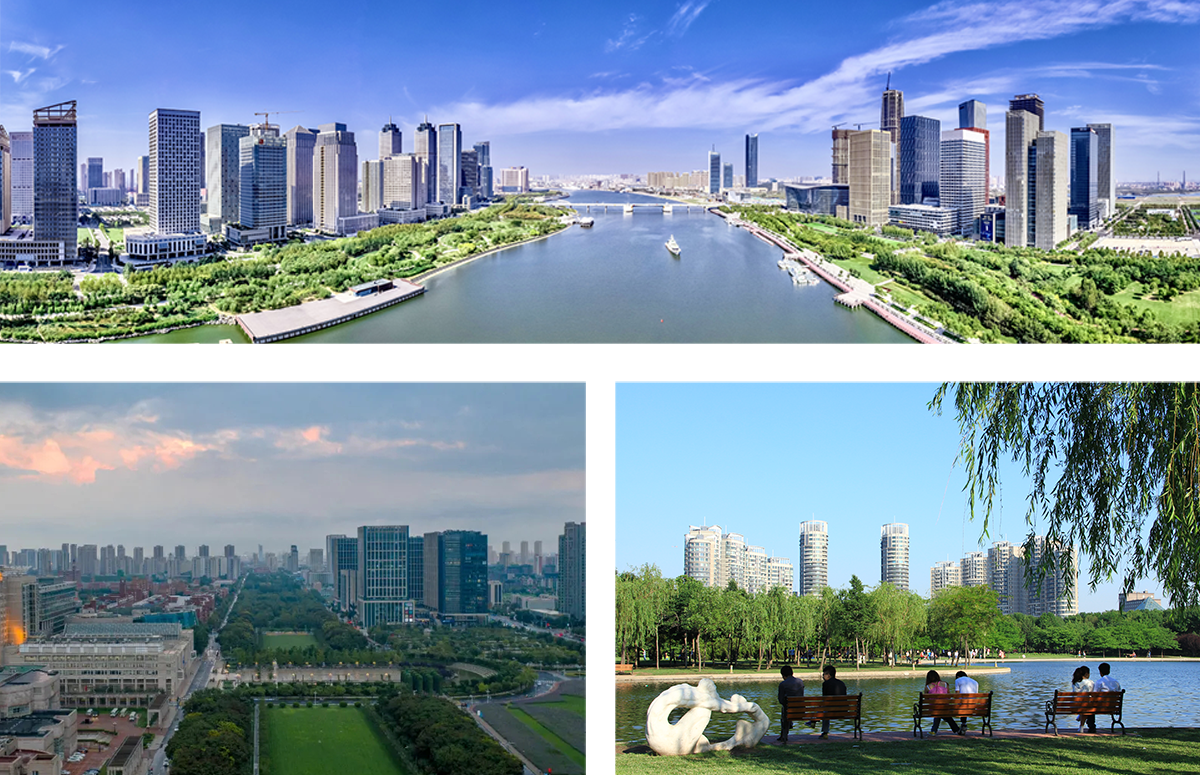 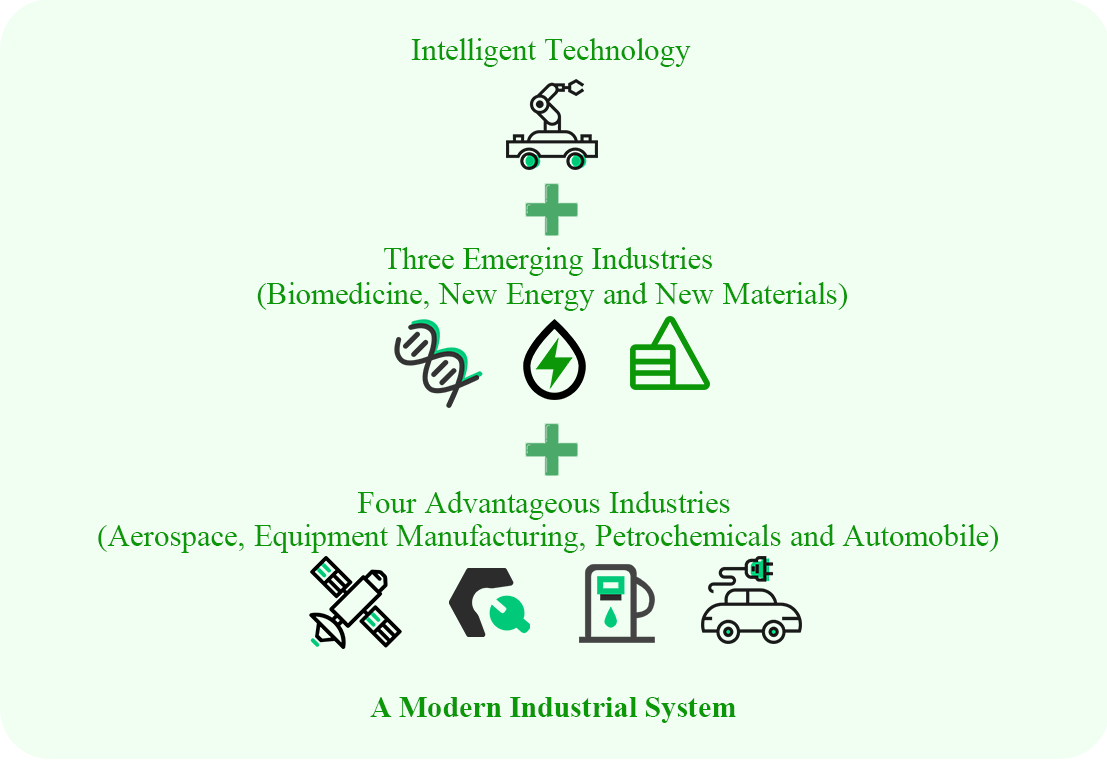 In the future, such cooperation will be duplicated. TEDA will accumulate her strength and go further on the road of low-carbon development. 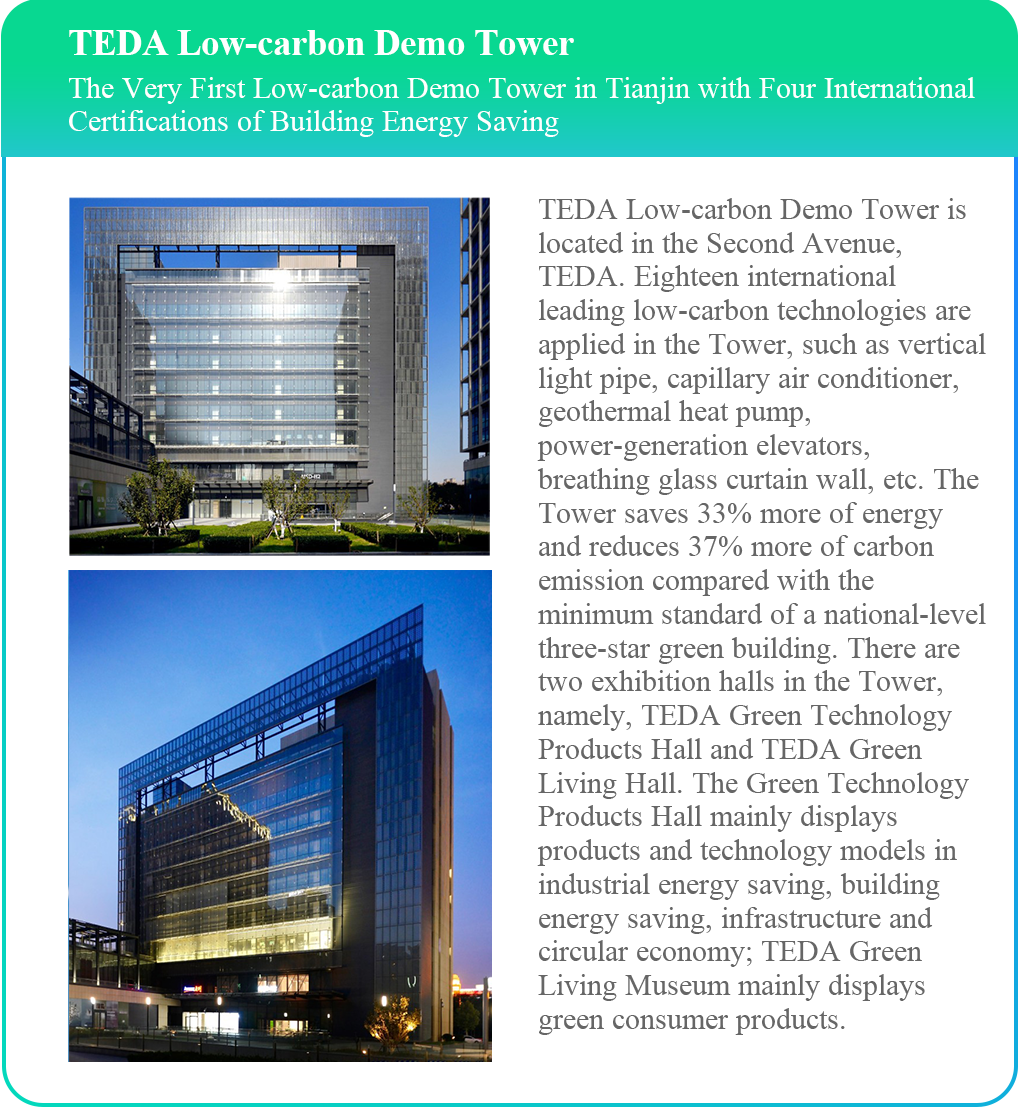 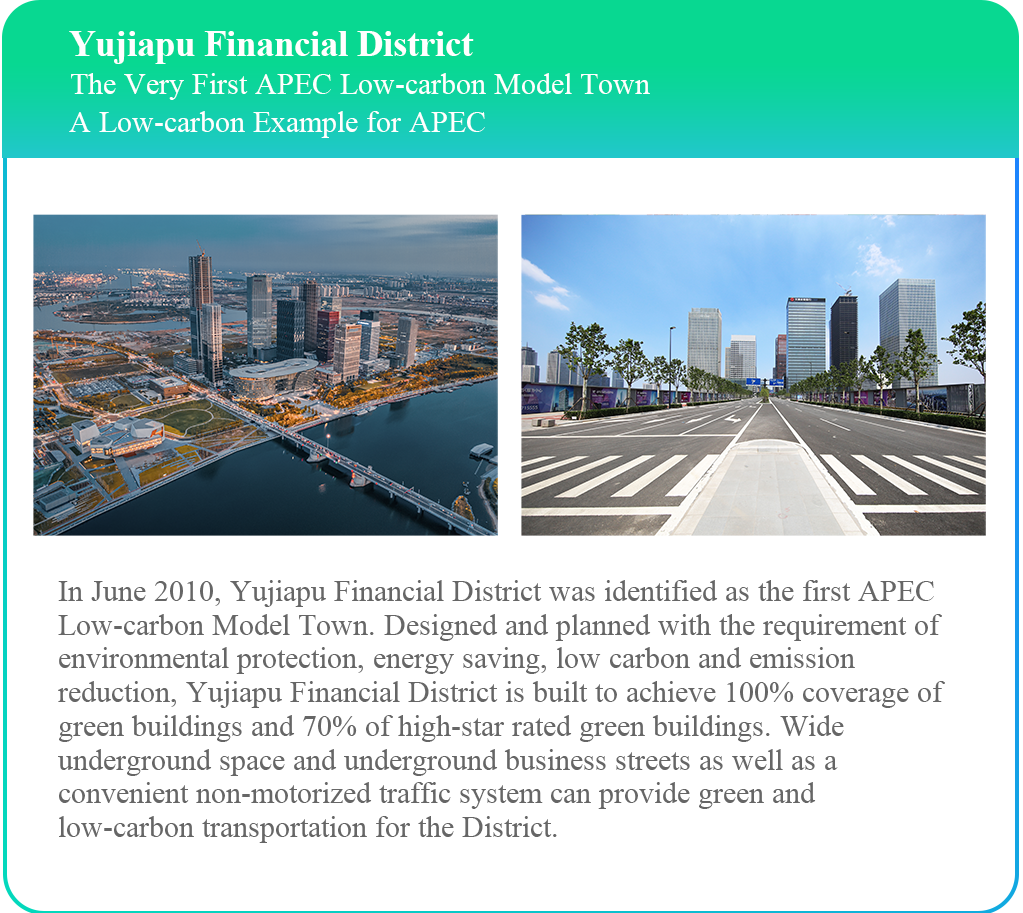