Recently, China has announced that five cities including Tianjin, Beijing and Shanghai will take the lead in developing international consumption center cities. As the largest port city and important industrial and commercial city in North China, Tianjin has a long history of commerce and trade. The title of international consumption center city will also endow Tianjin with more growth potential.

In the future, Tianjin will not only be a hub of outstanding market entities and commodities to provide premium local commodities and services to the rest of the world, but also an destination for global consumer products. TEDA, the core of Binhai City, is a piece of promising land of this international consumption center city.

The first batch of pilot cities take a leading position in sizes of economy and population. Take Tianjin as an example. In 2020, Tianjin’s GDP reached 1.408373 trillion yuan. As the best national-level development zone in terms of comprehensive investment environment with the biggest economic aggregate and a strong connection with the international market, TEDA also made steady progress in 2020. 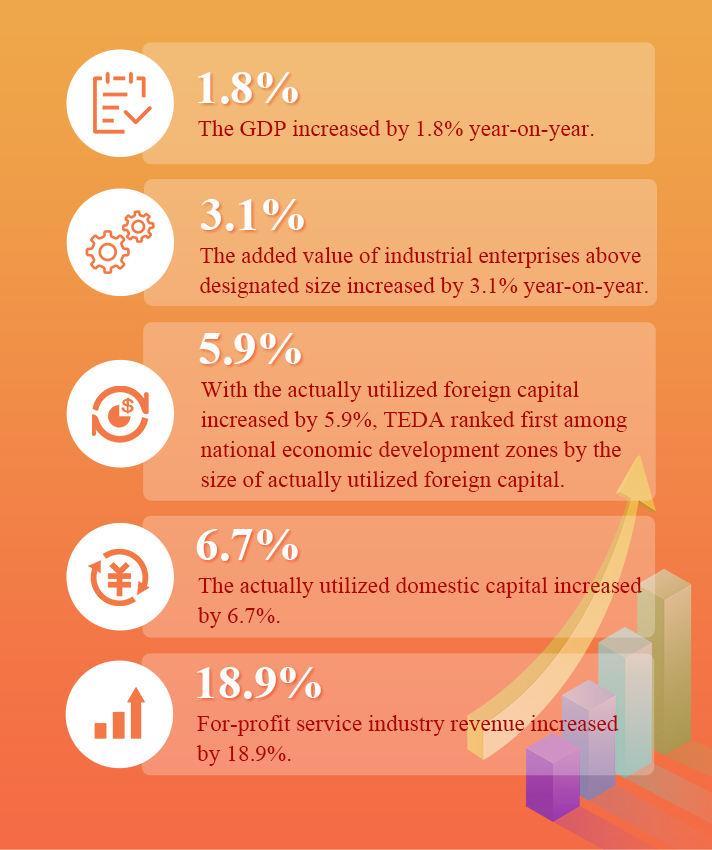 With easy access to the vast market in North China, Northeast China and Northwest China, TEDA faces Japan and South Korea across the sea and connects China with Northeast Asia and the booming Asia-Pacific Economic Rim. With Tianjin Port in the east and the adjacent Tianjin Binhai International Airport , the world is at the tip of TEDA’s finger. 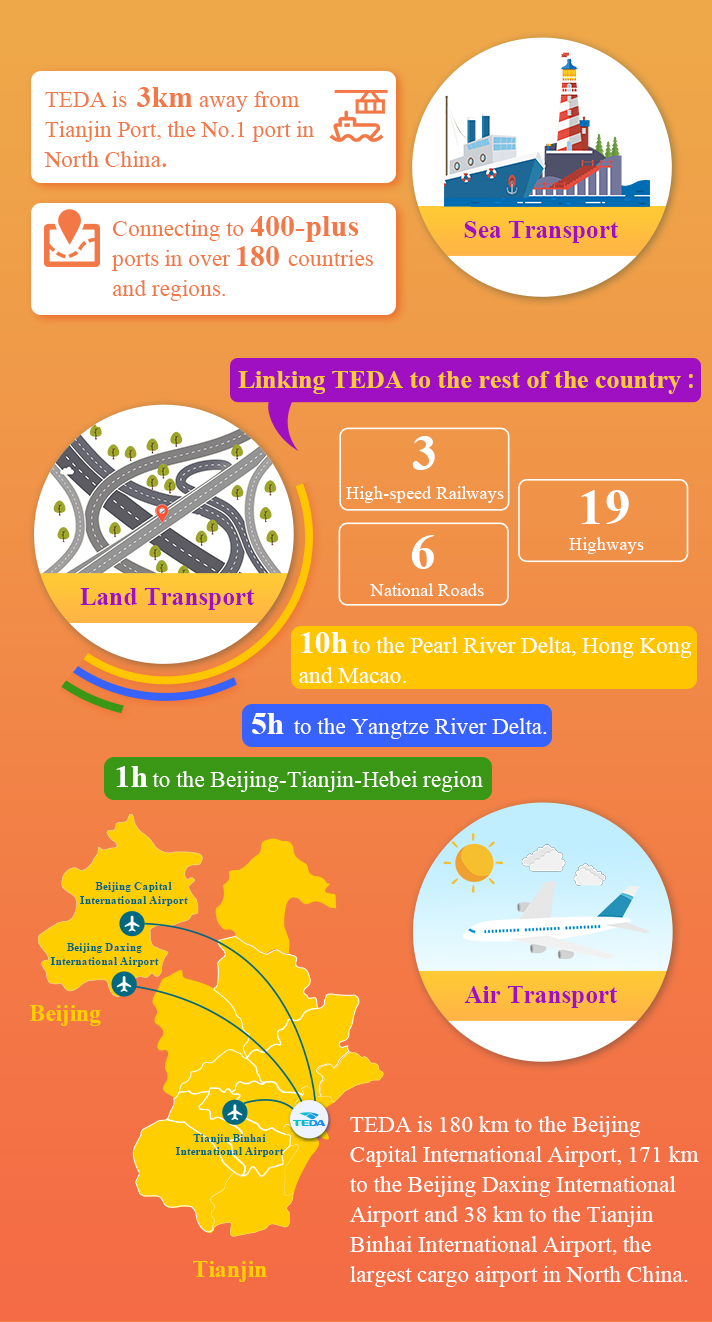 Multiple Policies in this Pilot Zone 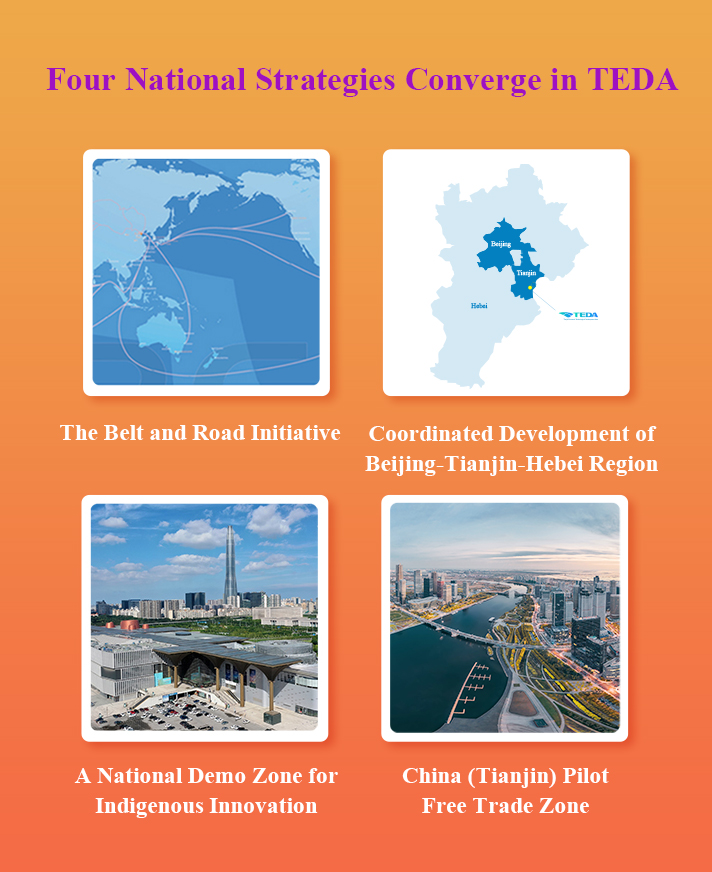 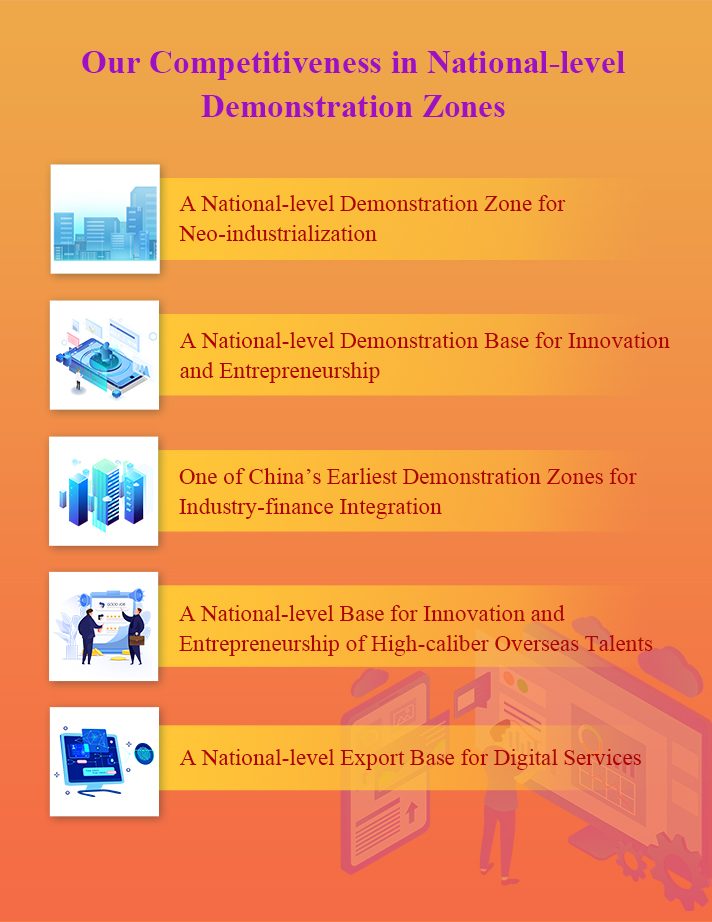 Aimed to lower the cost for its investors, TEDA values an open market with equality and integrity. It always gives local businesses impetus to grow and prosper with an international service system guaranteed by rules and regulations. Now, TEDA is ready to embrace its visitors with well-developed commercial complexes, unique cultural & tourism resources and colorful recreational activities. 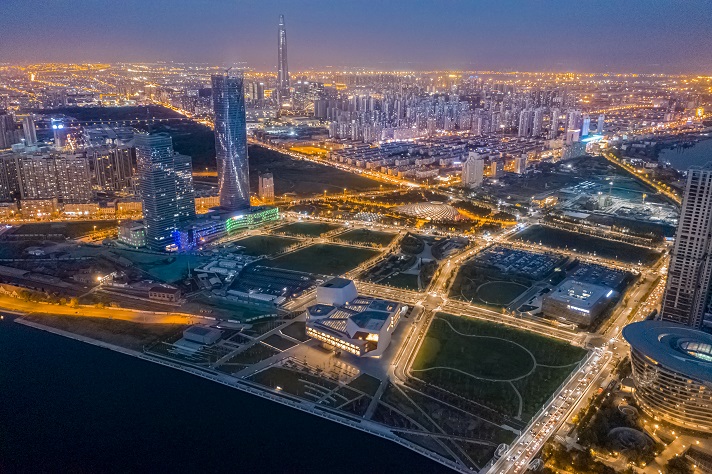 Developed upon the abundant resources both in industries and tourism, TEDA’s unique industrial tour entertains its visitors with knowledge, attractions and unique experience.

An international consumption center should not only facilitate the development and give full play to its leading role for its domestic peers, but also become a hub for global consumers and the center of joint development in the region. TEDA gives equal priority to building itself into “a consumption center” and “a manufacturing base”, indicating that choosing TEDA is choosing opportunity!

TEDA boasts a vibrant and international industrial environment which values innovation. As a gathering place for various industries, TEDA welcomes famous enterprises from home and abroad to invest in TEDA. So far, TEDA’s trade network has extended to nearly 200 countries and regions, and the exports has gone to some 190 countries and regions. 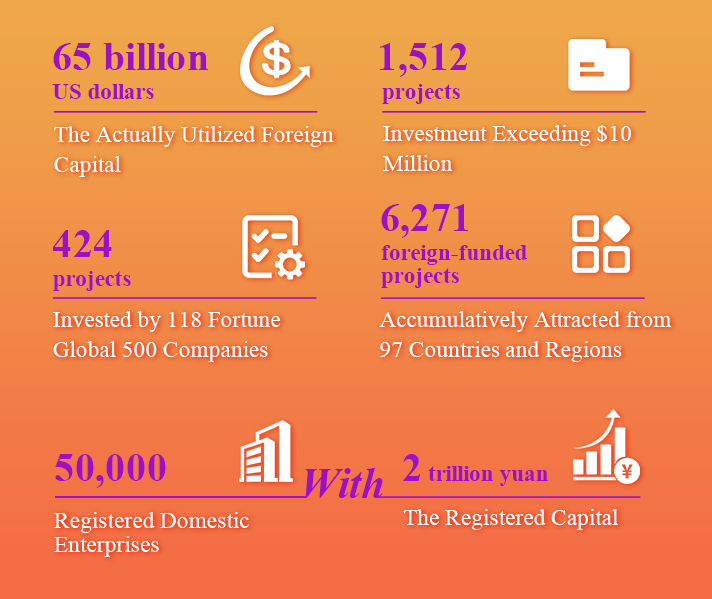 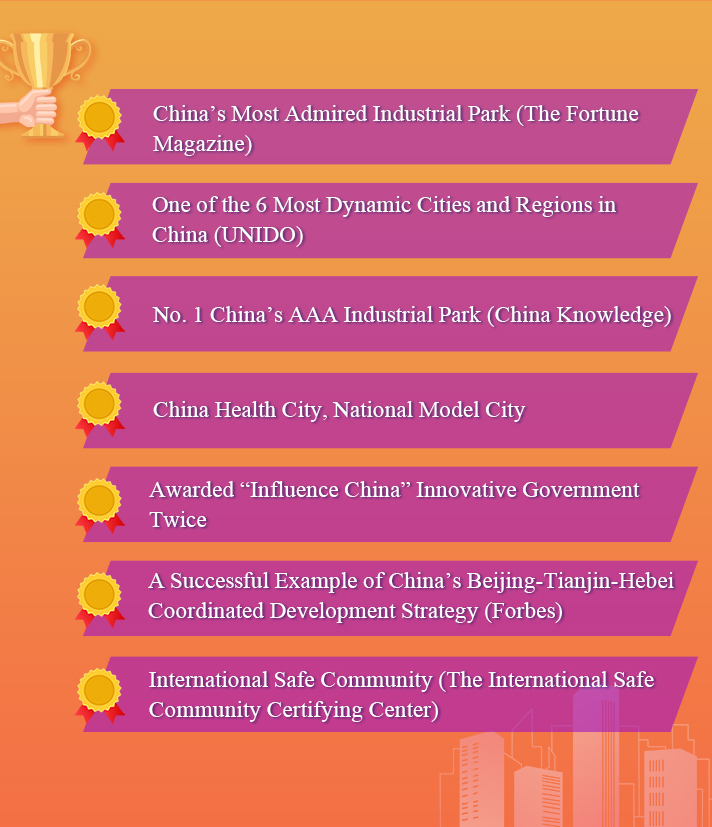