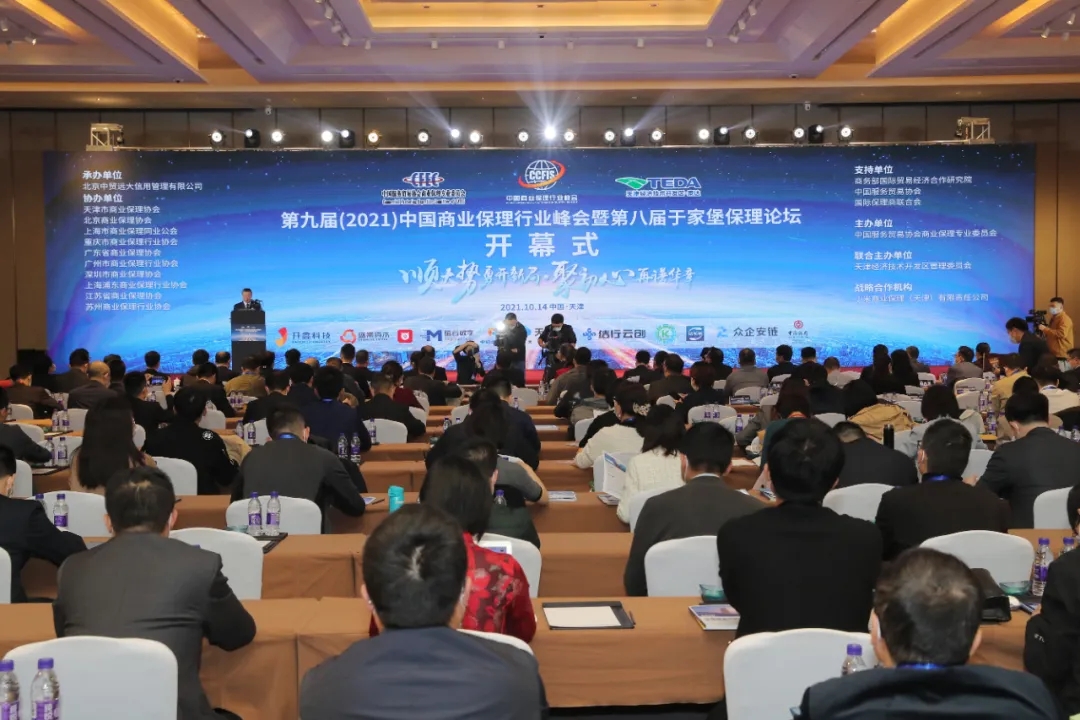 The 9th (2021) China Commercial Factoring Industry Summit & the 8th Yujiapu Factoring Forum, held this October in TEDA, was a fruitful event for both TEDA and for many award-laureate companies from TEDA, revealing vibrant growth momentum of the industry in the region.

Commercial factoring remains a noticeable driver for TEDA’s financial innovation cluster. TEDA’s intensive efforts over the years now translate into robust growth, strongest clustering effect, and most active innovation in factoring even nationwide, as universally recognized by the industry. 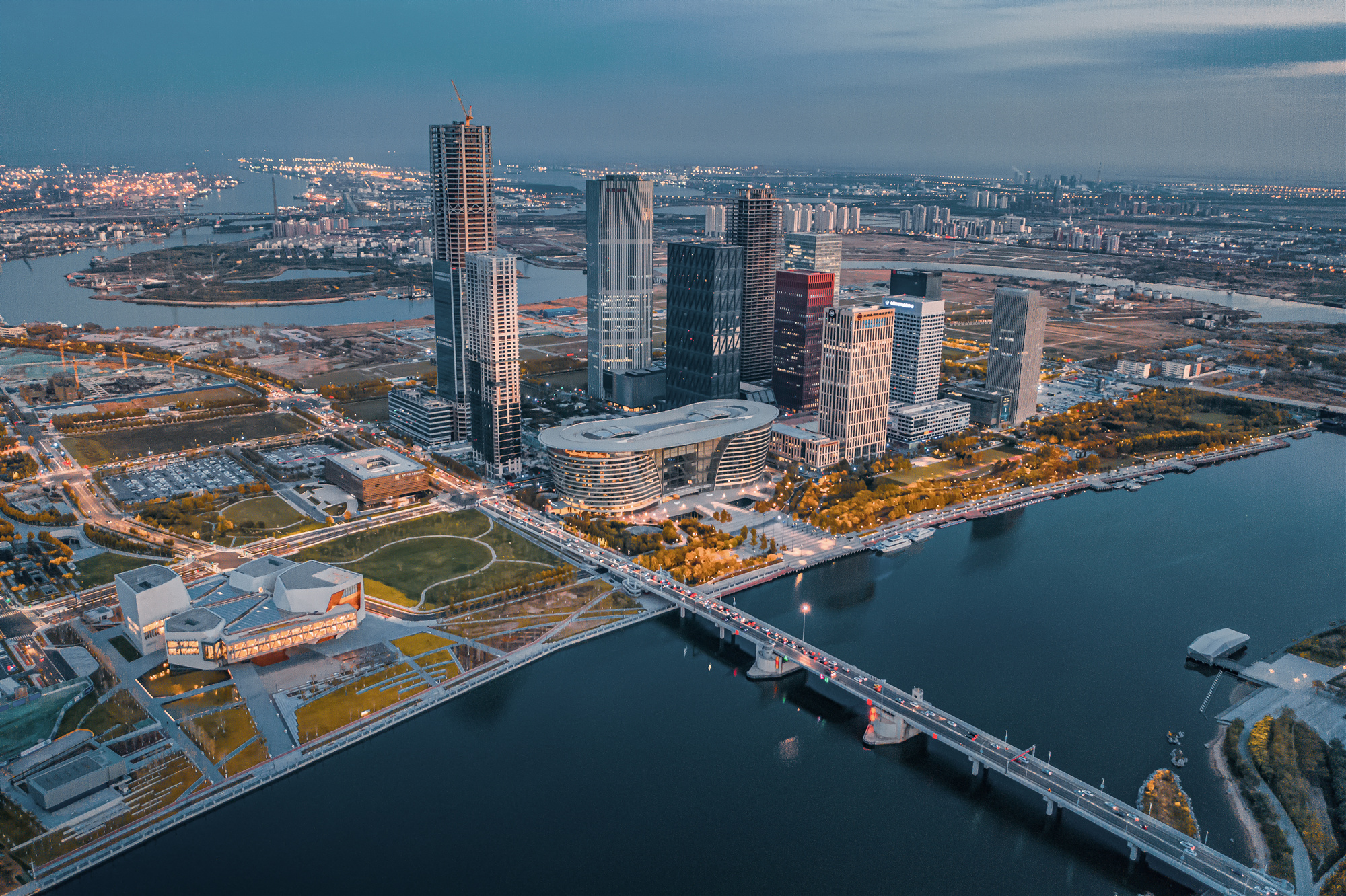 By August 2021, TEDA has gathered a galaxy of high-quality leading factoring companies. It is home to 50% of the country’s factoring firms with central SOE background, with the total number of factoring clients with SOE, Top 500 or listed companies’ background approaching 100. Assets of the region’s factoring companies totaled over 150 billion yuan, accounting for 1/5 of China’s total, with factoring revenue to GDP penetration rate at 12.5%. “Commercial factoring has become an effective financing tool for SMEs in TEDA, and a noteworthy driver for the region’s real economy growth.” according to an officials from TEDA Financial Services Bureau.

As a trailblazer in China’s commercial factoring, TEDA finds no precedents to follow. For most of the time, it tries to cross the river by feeling the pebbles on the riverbed. Backed by its solid industrial basis, TEDA has brought about a series of courageous and feasible innovation in policy support, approval, etc. 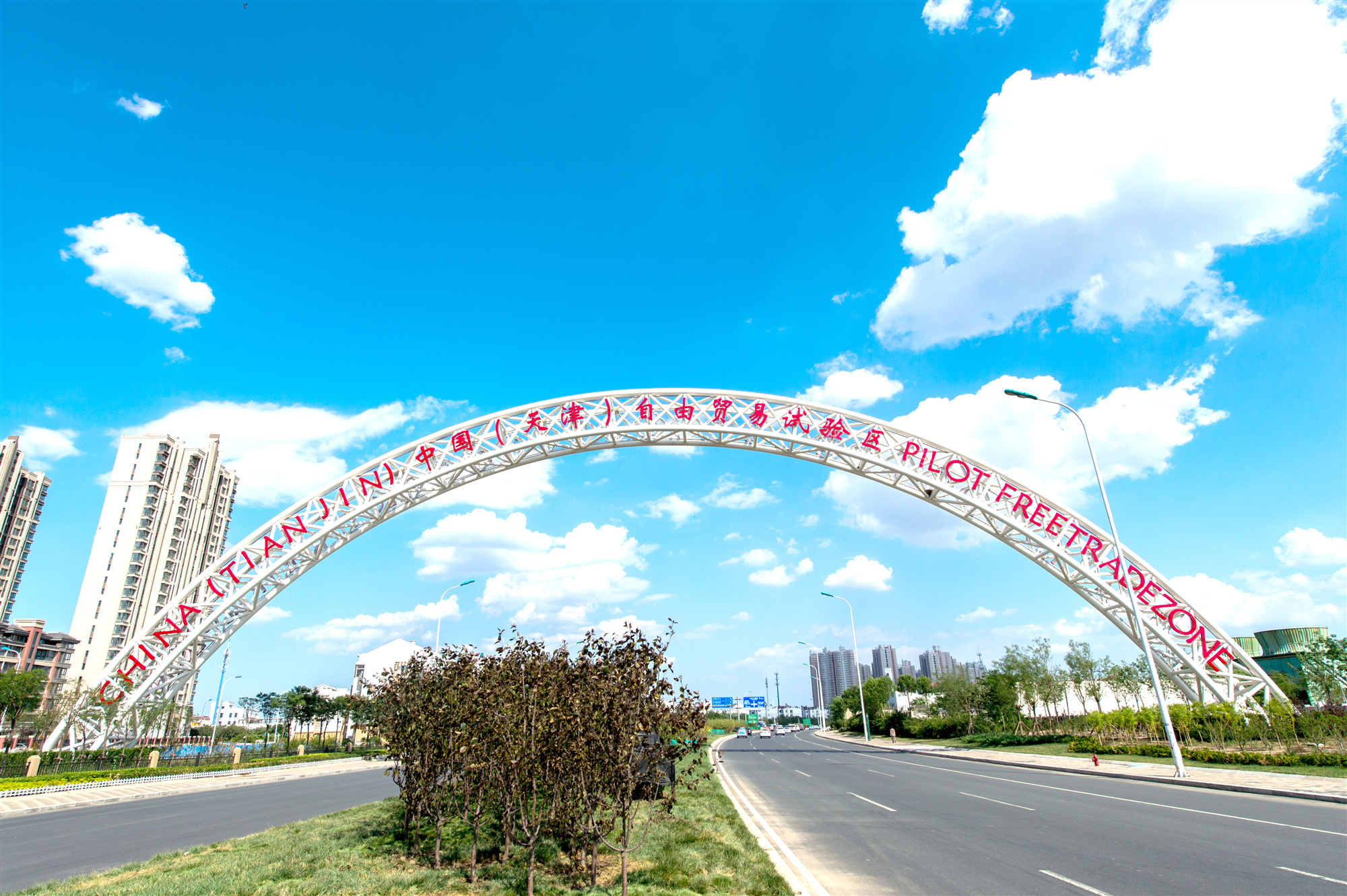 Thanks to its strong industrial foundation and robust growth in auto and high-end equipments, next-gen information technology, new chemicals materials, medicine and health, and modern services as well as its clients who are industry leaders in all these categories, TEDA is able to present infinite market possibilities to commercial factoring. In addition, diversified financing solutions provided by the 132 local branches of financial institutions, plus relatively flexible credit support from banks are the region ’s inherent advantages for commercial factoring.

Since the beginning of this year, we have seen nearly 20 premium factoring enterprises settling down in TEDA and 13 enterprises reinvesting around 5 billion yuan. “We choose TEDA for its in-depth understanding and strong support to factoring, forward-looking commercial factoring policies, professional service teams and stronger momentum than other cities nationwide, which will benefit the growth of supply chain finance of our group,” a manager of lately registered Shangao Commercial Factoring (Tianjin) Co., Ltd said.

An open market, policy test land, and sophisticated financial system fuel the growth of commercial factoring in TEDA. As the cradle of China’s factoring innovation, TEDA has made records in many ways and our innovation practice has been replicated in the whole country.

TEDA has facilitated the connection of CINDA FAW Factoring to the PBC credit information system, which is conducive to improving the risk management of commercial factoring. “The access to PBC credit information system not only improved the risk warning and identification for clients’ access and the status after the factoring taking effect, but also provided credit guarantee for product innovation and business development,”said a manager of FAW Factoring. Upon the approval of the State Council, the mode has been replicated nationwide as the best practice of the sixth batch of reform trials in pilot free trade zones. 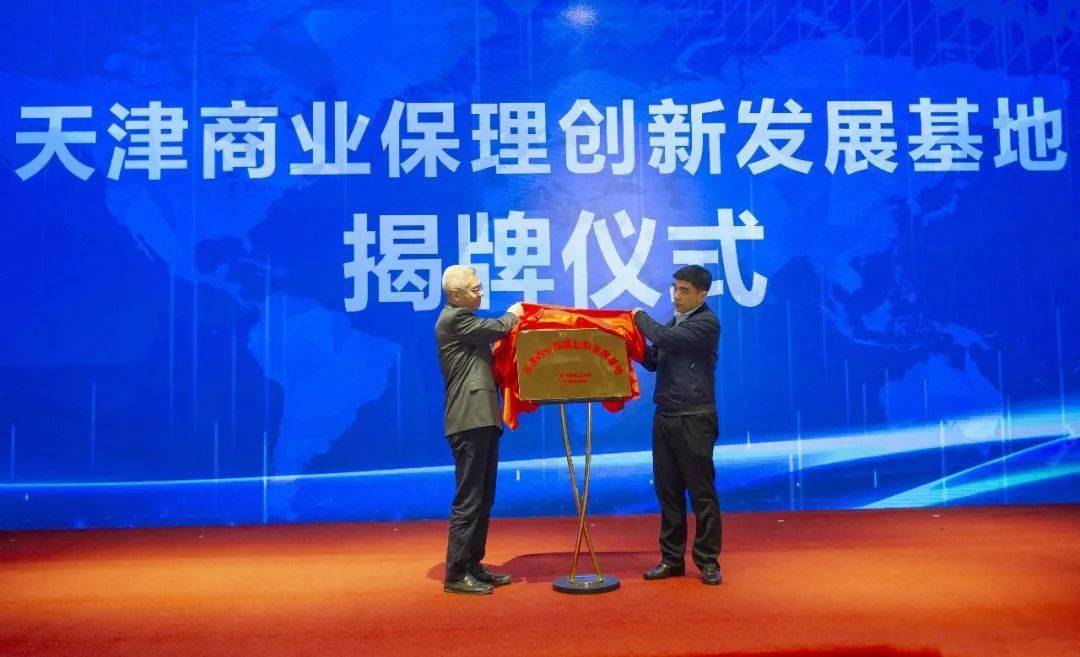 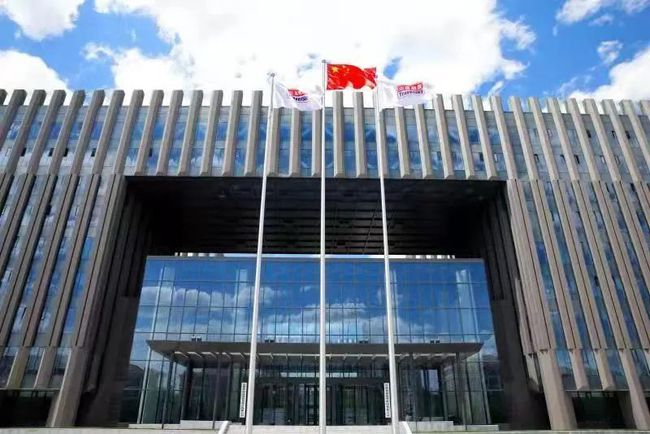 Risk precaution and monitoring are the necessary means for the factoring sector to grow faster in an orderly manner. TEDA’s efforts in reinforcing regulation in financial and judicial system guarantee the blossom of commercial factoring in the region. So far, TEDA is home to 80% of Tianjin’s factoring companies in the regulation whitelist. 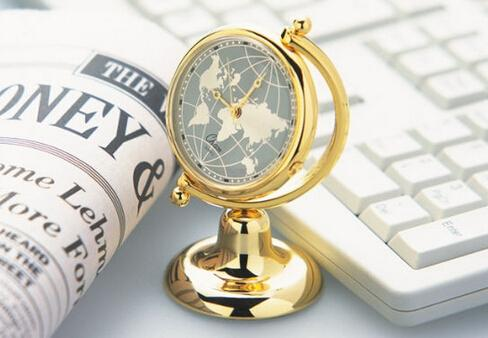 TEDA’s financial regulatory sandbox, as reported, has been put into trial operation. High-quality factoring companies are encouraged to join the program and take the lead in innovation for business assistance and social welfare in support of different situations.

TEDA Internet Financial Center Court is under construction. With a financial legal service platform, the court will provide diversified solutions for financial institutions involved in disputes.

In April this year, TEDA was authorized as Tianjin’s first comprehensive pilot zone for “approval, management and service” reform in commercial factoring with a fully-fledged service mechanism including access approval, service regulation and policy innovation. 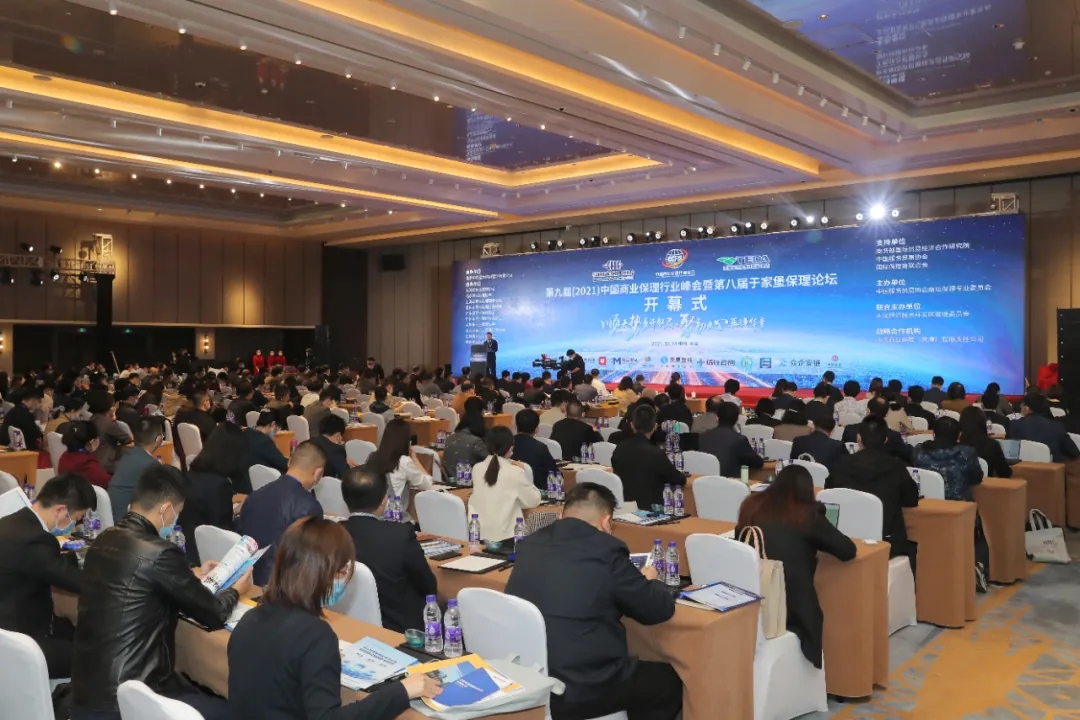