China has been walking the talk of high-standard opening-up, with concrete moves that will allow economies worldwide to benefit.

China reaffirmed on Friday that it will advance a broader agenda of opening-up across more areas and with greater depth, follow the Chinese path to modernization, put in place new systems for a higher-standard open economy, and continue to share the nation’s development opportunities with the world.

In one of its most recent efforts to that end, the country has opened more sectors to foreign investment, with its new catalog of industries in which foreign investment will be encouraged. The revision, with 239 new items added and 167 existing ones modified, places special focus on the manufacturing sector and producer services.

In opening the financial market, China has also allowed eligible overseas institutional investors to invest directly or through connectivity in the exchange bond market from June 30.

Backed by these endeavors, China has retained its strong appeal to foreign businesses despite gloomy investment sentiment around the globe. Foreign direct investment (FDI) in the Chinese mainland, in actual use, went up 17.4 percent year on year to 168.34 billion U.S. dollars in the first 10 months, official data shows.

Novo Nordisk, a Danish biopharmaceutical giant that has been operating in China for nearly 30 years, continues to give a “vote of confidence” to China. 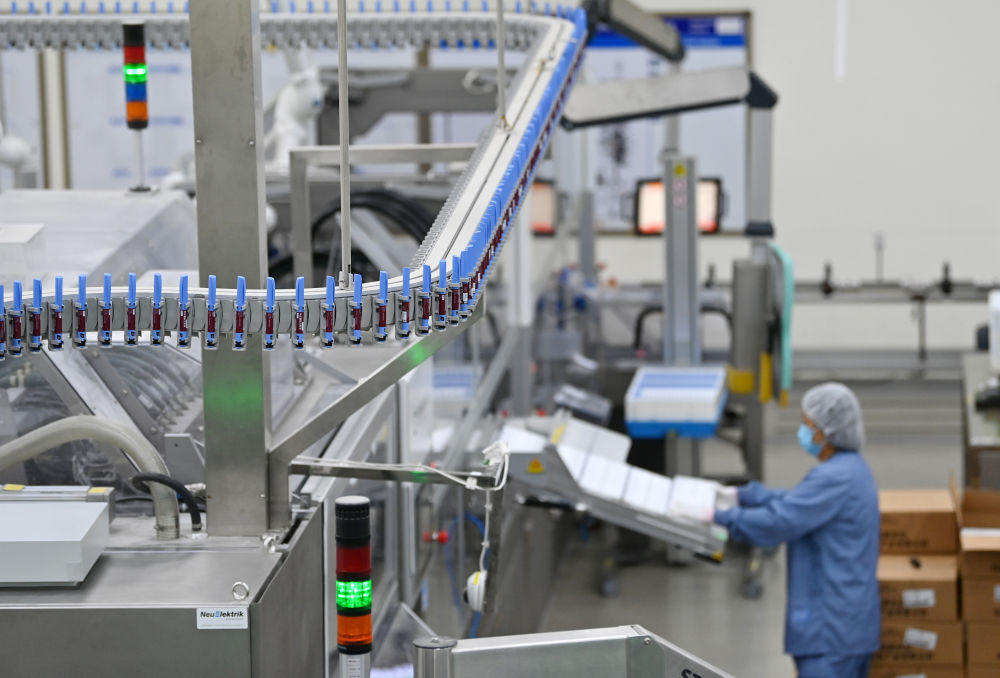 An employee working in the Tianjin production base of Novo Nordisk (China) Pharmaceutical Co., Ltd. [Xinhua]

The company has recently decided to invest RMB 400 million to set up an investment company in China, with the aim of promoting the upgrading of the whole industrial chain in China.

“Continued investment in China over five years will total more than RMB 2.5 billion, which is an important step for us to seize the opportunity of China’s high-level opening to the outside world.” Said Xiaping Zhou, Senior Vice President of Novo Nordisk Global and President of Greater China. 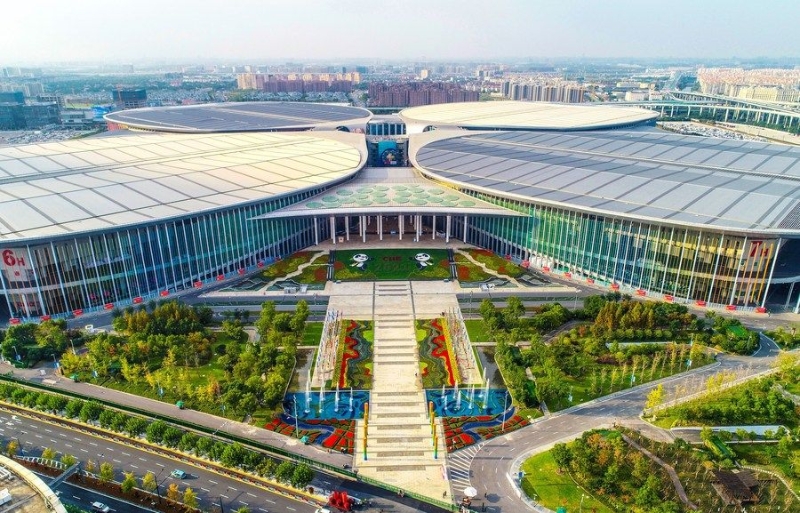 The fifth CIIE, held from Nov. 5 to Nov. 10, saw a total of 73.5 billion U.S. dollars’ worth of tentative deals reached for one-year purchases of goods and services. The figure represents an increase of 3.9 percent from that of last year.

Many landmark projects are now creating new growth drivers for economies along the Belt and Road. The Jakarta-Bandung High-Speed Railway, connecting Indonesia’s capital Jakarta and its fourth-largest city Bandung, completed a successful trial operation on Nov. 16. It will cut the journey between the two cities from over three hours to around 40 minutes. 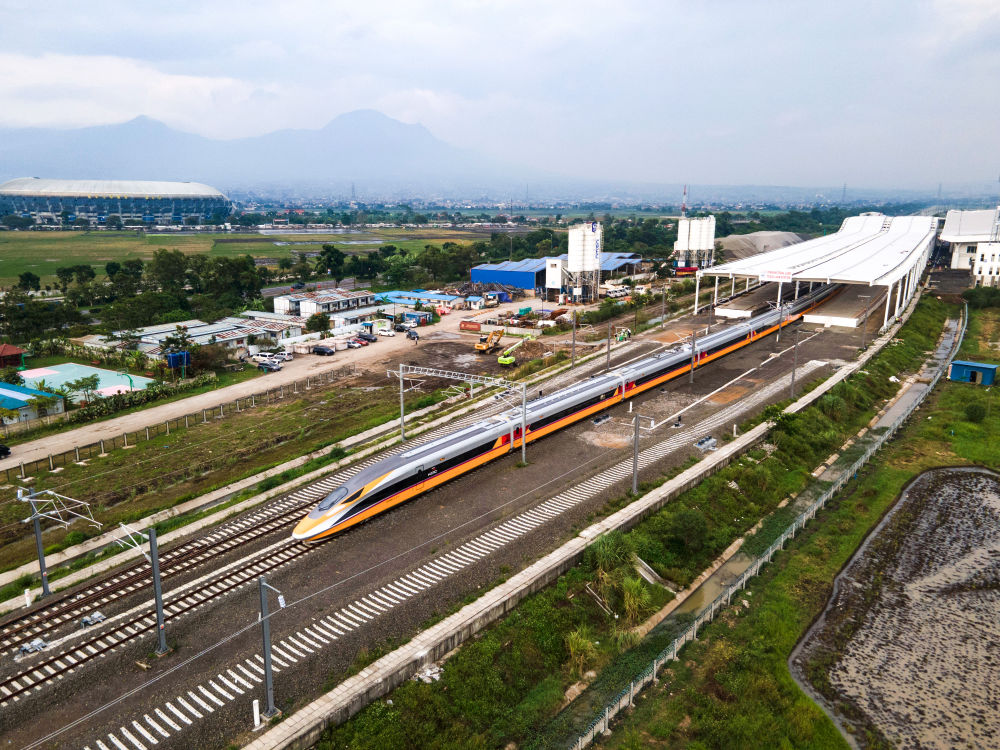 “A more open China will bring about greater progress and prosperity to both itself and the world,” said Cui Fan, a professor at the University of International Business and Economics. 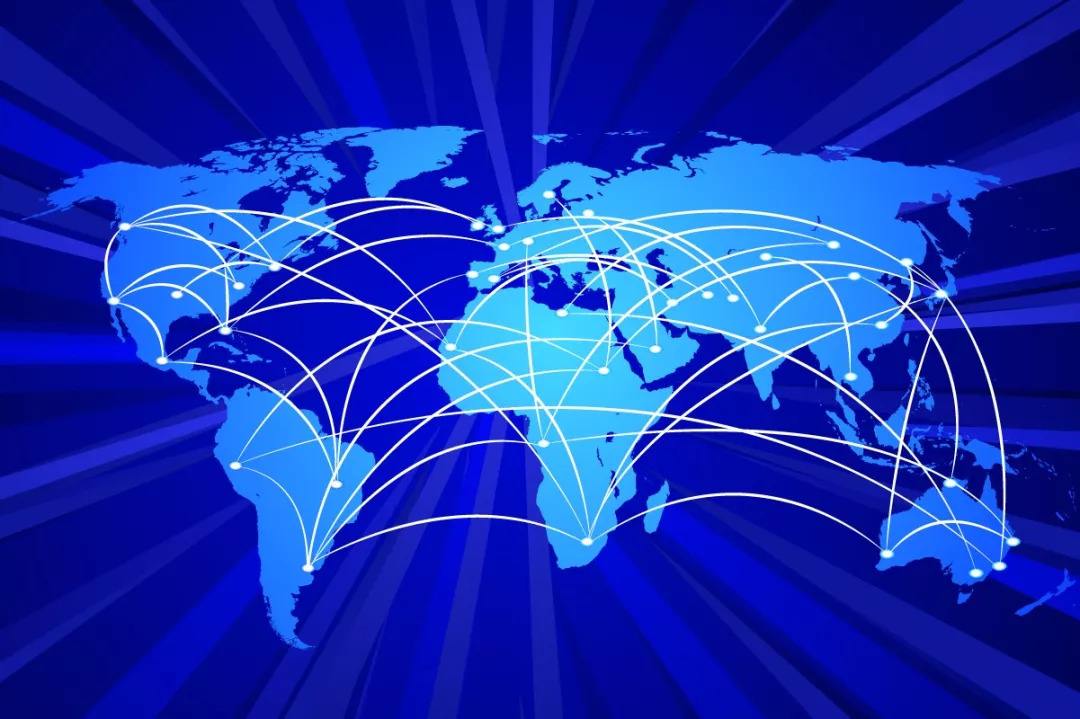