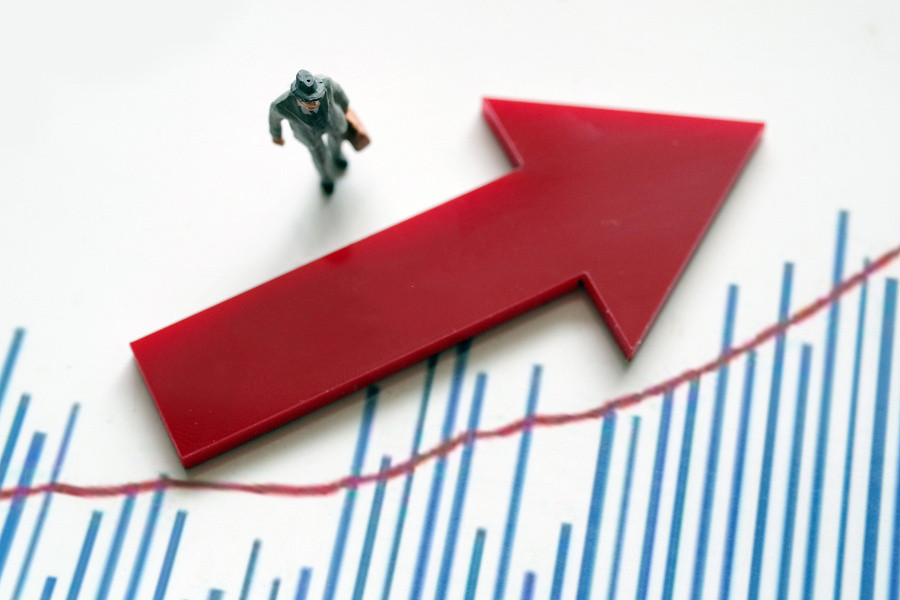 Foreign investors keep gravitating toward China as the country maintains a restorative growth momentum and continues to improve its business environment.

A recent survey by the Ministry of Commerce (MOC) shows that 96.4 percent of foreign-invested enterprises are optimistic about their business prospects in China.

The figure represents a 2.1 percentage-point increase on the beginning of the year, according to the survey of over 3,200 foreign-funded firms.

In the first quarter of the year, 10,263 new foreign-funded enterprises were established in China, a surge of 47.8 percent year on year and up 6.7 percent from the same period of 2019, said MOC spokesperson Gao Feng.

Aside from the low base of the same period last year, the rapid growth was mainly driven by factors such as the stable recovery of the Chinese economy, continuous improvement of the business environment and enhanced confidence of foreign investors, Gao said.

Foreign direct investment (FDI) into the Chinese mainland surged 39.9 percent year on year in actual use to 302.47 billion yuan (about 46.74 billion U.S. dollars) in the first quarter, he said, adding that the figure rose 24.8 percent from the same period of 2019.