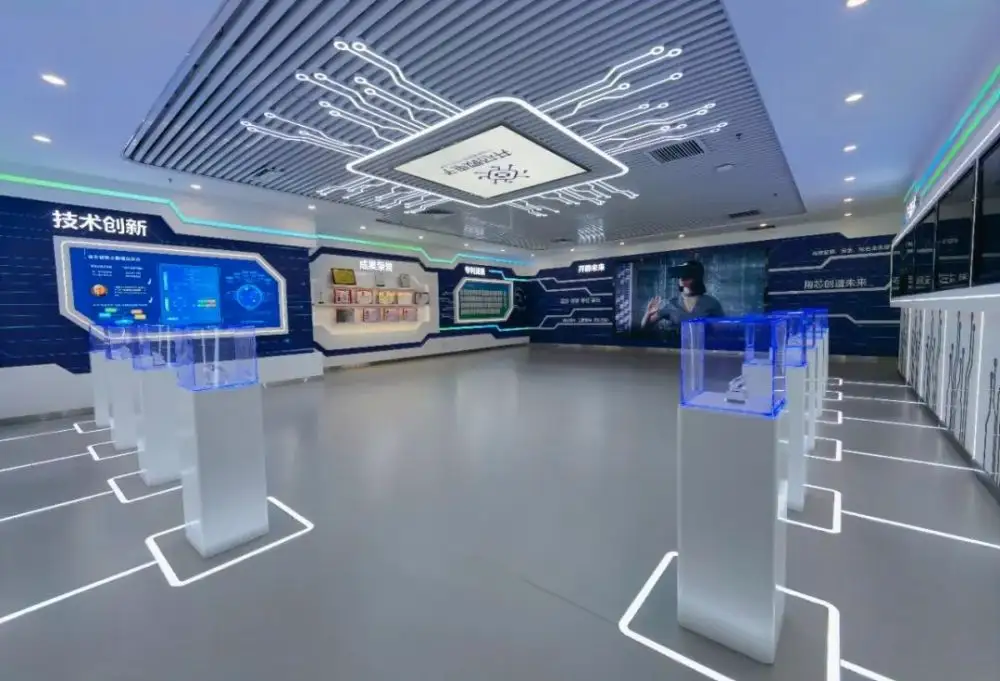 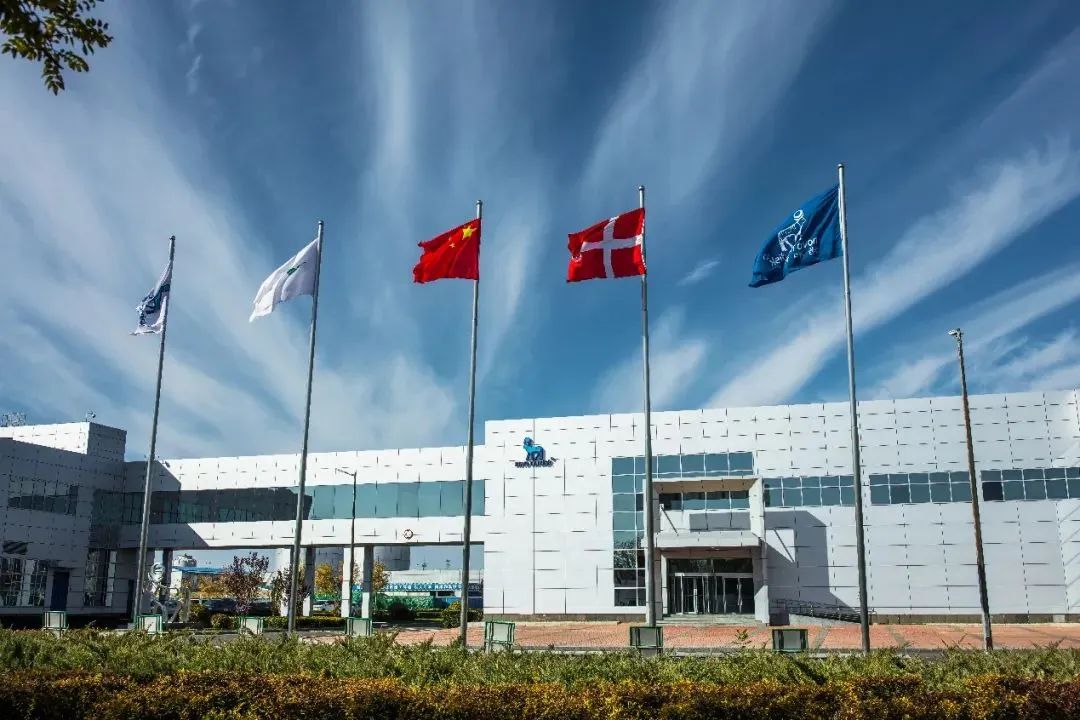 Novo Nordisk (China) Pharmaceutical Co., Ltd. started building its tallest elevated stereoscopic warehouse in its TEDA-based Tianjin Plant. Involving a total investment of 500 million yuan, the new warehouse is key to Novo Nordisk’s capital increase and capacity expansion in Tianjin. Comprising both normal-temperature storage and cold storage with automated logistics system, the new warehouse will be put into service at the end of 2024.

A China Top 500 Company Locates Its Factoring Project in TEDA

Wolong Holding Group, a global motor and drive-control giant and one of China Top 500 Companies for six years in a row,  located its commercial factoring project in TEDA. The new entity, as a new propeller for TEDA’s commercial factoring, is expected to provide accounts receivable factoring services to Wolong Group’s upstream and downstream supply chain customers as well as medium, small and micro businesses in the e-drive sector. 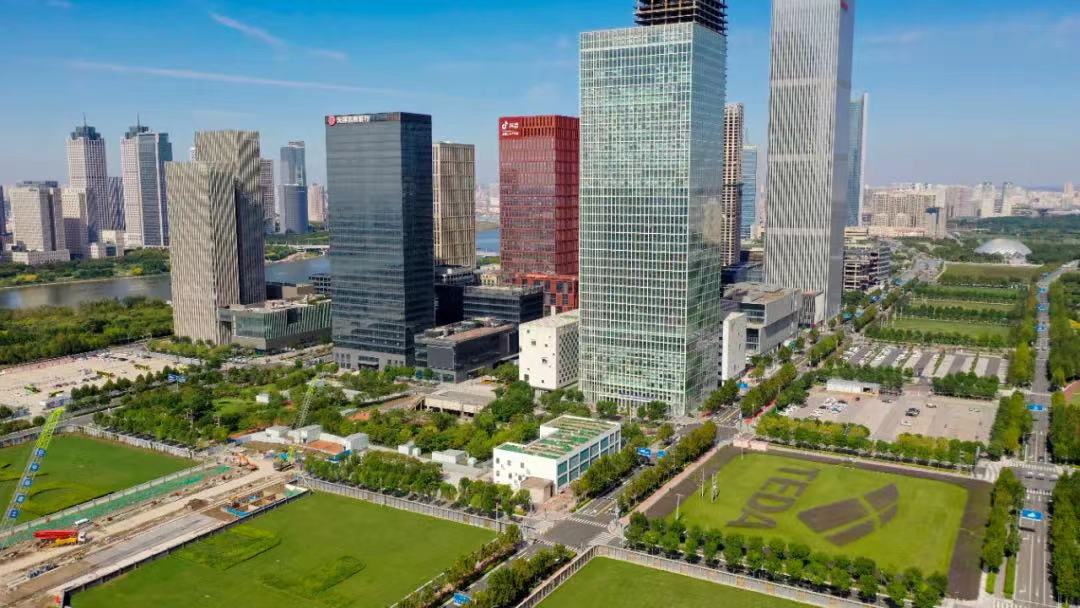 During the first three quarters of 2022, TEDA saw a 9.0% year-on-year growth in fixed asset investment, 1.7% faster than its performance in the first half of the year. Specifically, y-o-y growth of fixed-asset investment in manufacturing sectors was 29.4%; in strategic emerging industries, 18.2%; in social sectors, 98.0%; from projects with respective investment of 50 million yuan and above, 13.2%. 40 projects has each invested over 100 million yuan within this year.