Tianjin Mobitech Co., Ltd. recently launched its new auto sunroof facility into production. Based at the West Zone of TEDA (TEDA West) and invested by Shanghai Mobitech Co., Ltd., this project mainly focuses on the R&D, assembly and general assembly of auto sunroofs and other products. Serving mega carmakers like Great Wall, FAW-Toyota, etc, the new facility is expected to grow into an auto parts intelligent production hub for Mobitech. 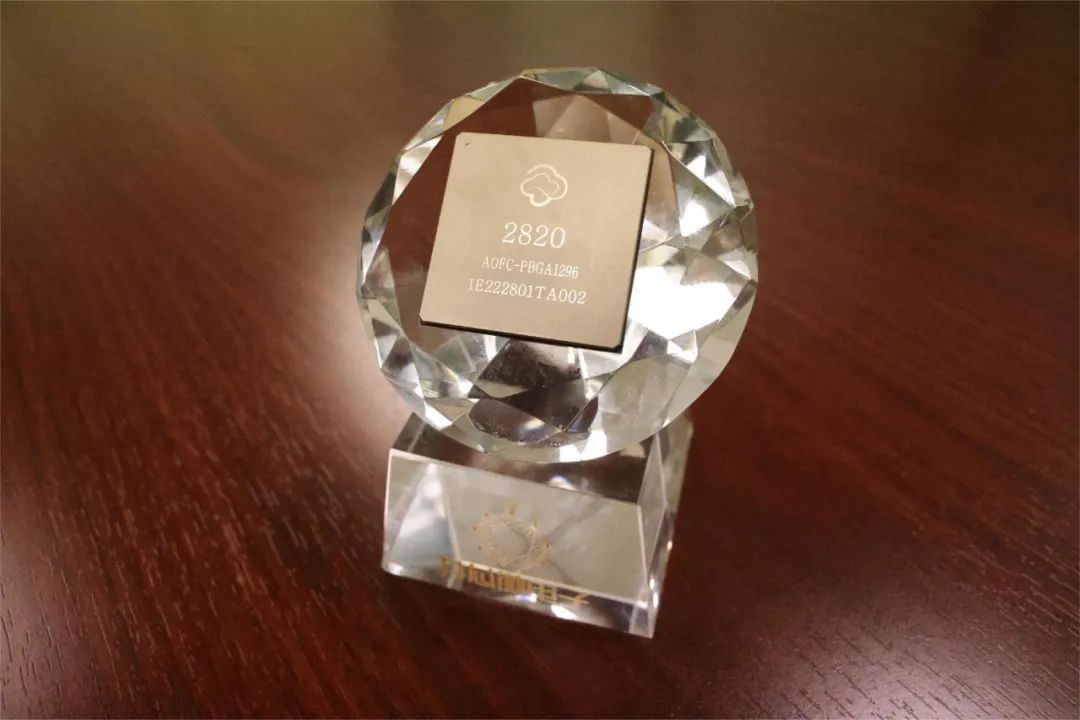 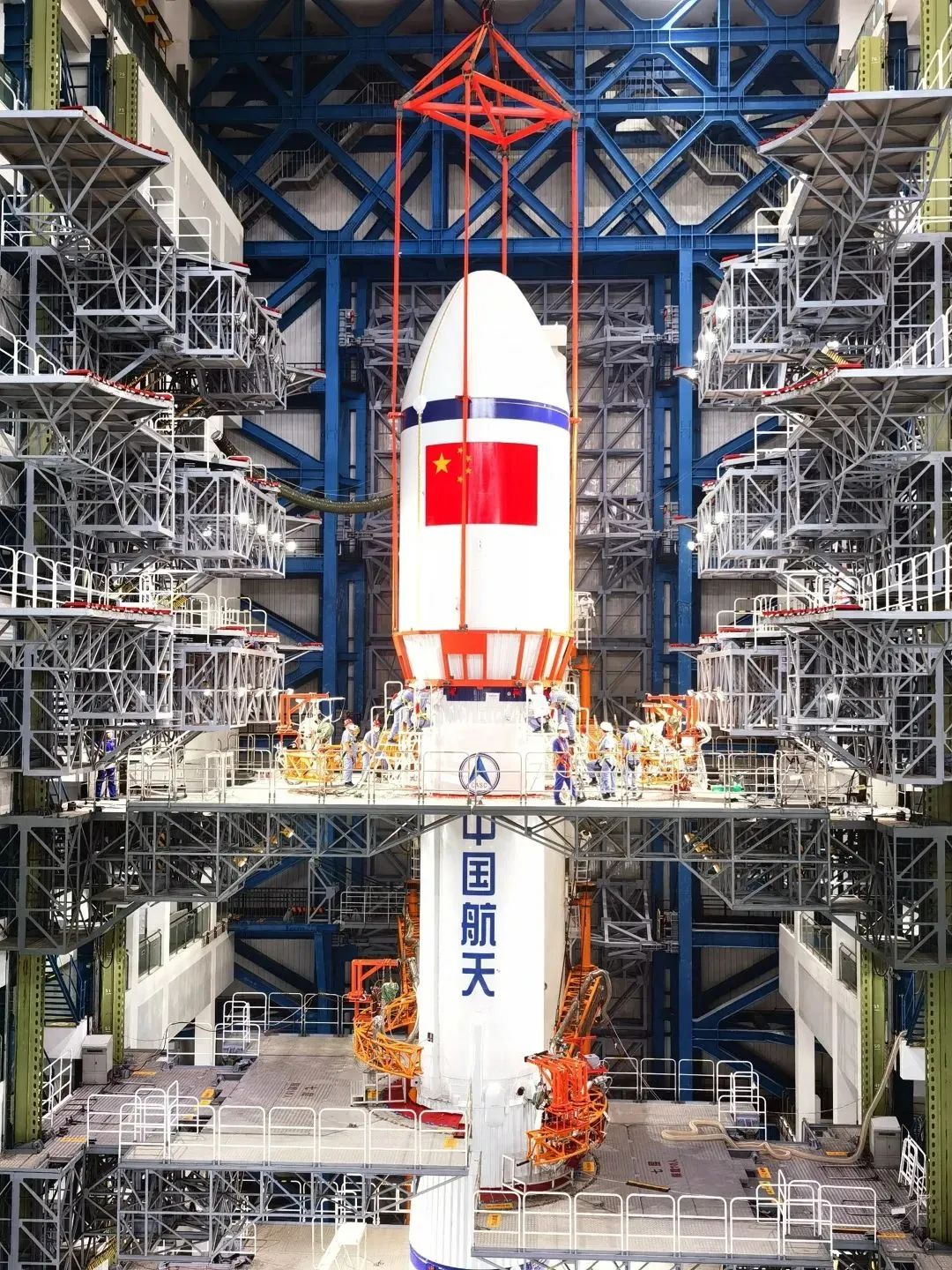 The ChinaSat 1E satellite (also Zhongxing 1E, or ZX-1E) has been successfully launched atop a Long March 7A rocket to its intended orbit. Produced and assembled at TEDA West by the Tianjin Industrialization Base for China’s Next-gen Carrier Rocket, the Long March 7A carrier rocket is a main vehicle among China’s next-generation medium-sized carrier rockets. With geosynchronous transfer orbit delivery capacity up to 7 tons, it fills the carrying capacity gap of between 5.5 and 7 tons at high orbits among China’s existing carrier rockets. 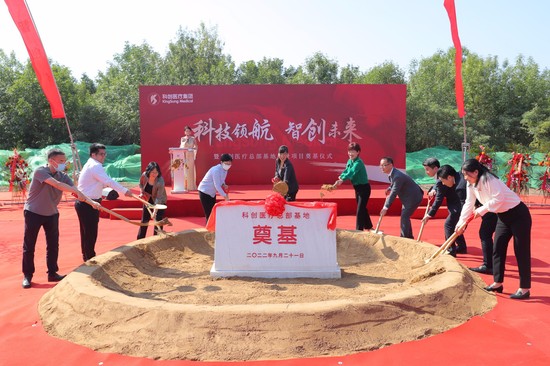 Huarong Kingsung Biotechnology (Tianjin) Co., Ltd. held the ground-breaking ceremony in TEDA. With a total investment of 138 million yuan, the project is going to build a base focusing on medical device R&D, production and sales in surgery, orthopedics and aesthetic medicine. Upon completion, this base will greatly expand the company’s capabilities in innovation and production. 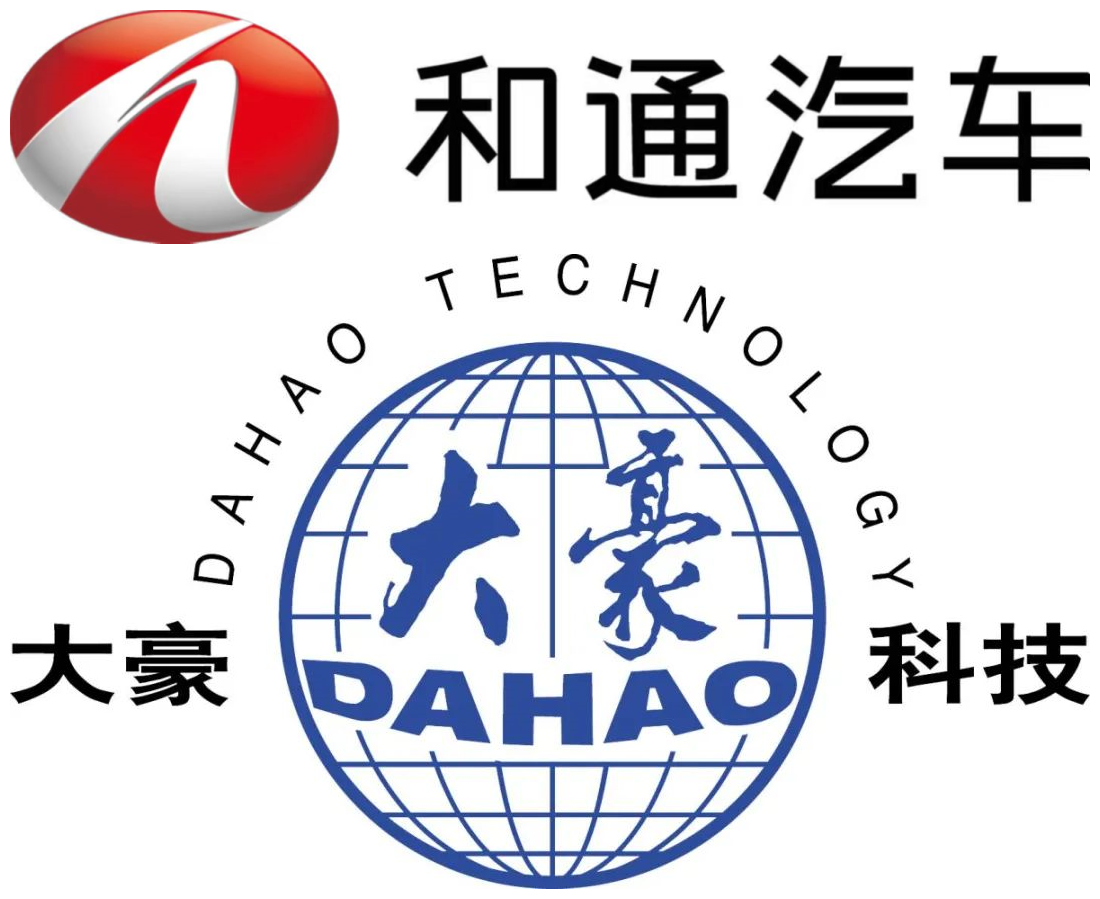